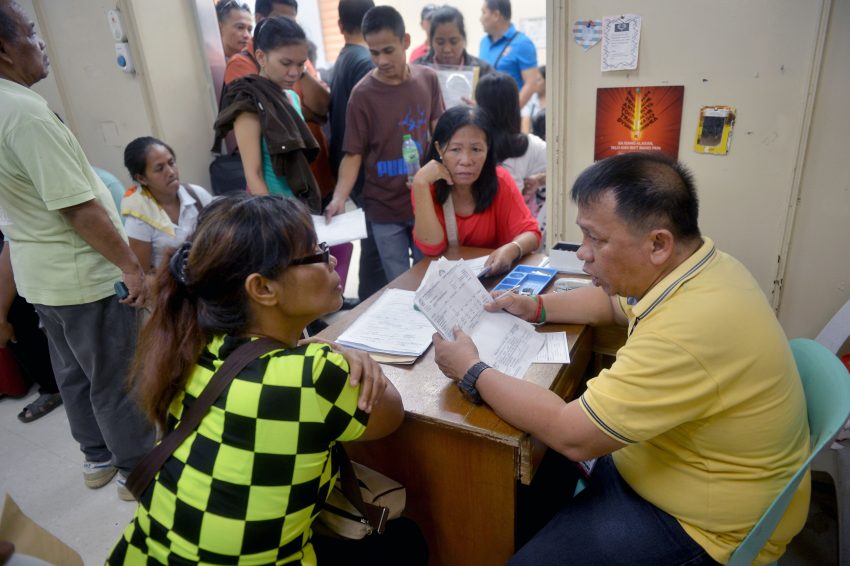 The City Information Office revealed on Tuesday that the mayor signed Executive Order No. 7 on March 14 amending Section 3 of EO No. 35, series of 2016, which defines the coverage of the city’s Lingap para sa Mahirap Program.

The Lingap Para sa Mahirap is the city’s program providing medical and funeral assistance to indigent residents of the city.

Mayor Sara said in a statement, “There is a need to amend Section 3 of Executive Order No. 35, series of 2016 or the coverage of Lingap para sa Mahirap Program to further strengthen the program’s processes and to ensure the efficient delivery of its services to qualified residents of Davao City.”

Under the executive order, the following individuals are excluded from availing of the program:

– Drivers or passengers who acquired injuries in motorcycle accidents due to the violation of traffic laws, and rules and regulations like not wearing of helmets.

– Patients who are found to be members of the New People’s Army as they have been identified as terrorists under Proclamation No. 947, for their injuries arising from clashes with government troops.

– Drivers involved in vehicular accidents who are found to be under the influence of alcohol and/or dangerous drugs in violation of Republic Act No. 10586.

– Individuals who suffer injuries while committing a crime or an offense punishable under existing Philippine laws, rules, and regulations

– Patients in maternity cases, with the exception of medical issues involving newborn babies.

The group slammed the EO as a “direct attack on people’s rights,” citing Article 25 of the Universal Declaration of Human Rights of 1948:

“Everyone has the right to a standard of living adequate for the health and well-being of himself and of his family, including food, clothing, housing and medical care and necessary social services.”

BAYAN-SMR also likened the mayor to her father President Rodrigo Duterte who they branded as “trapo” imposing “anti-poor and anti-people” policies.

“Lingap and other “services” are actually token from the government that perpetuates gross neglect of people’s right to a decent healthcare,” it added. (davaotoday.com)