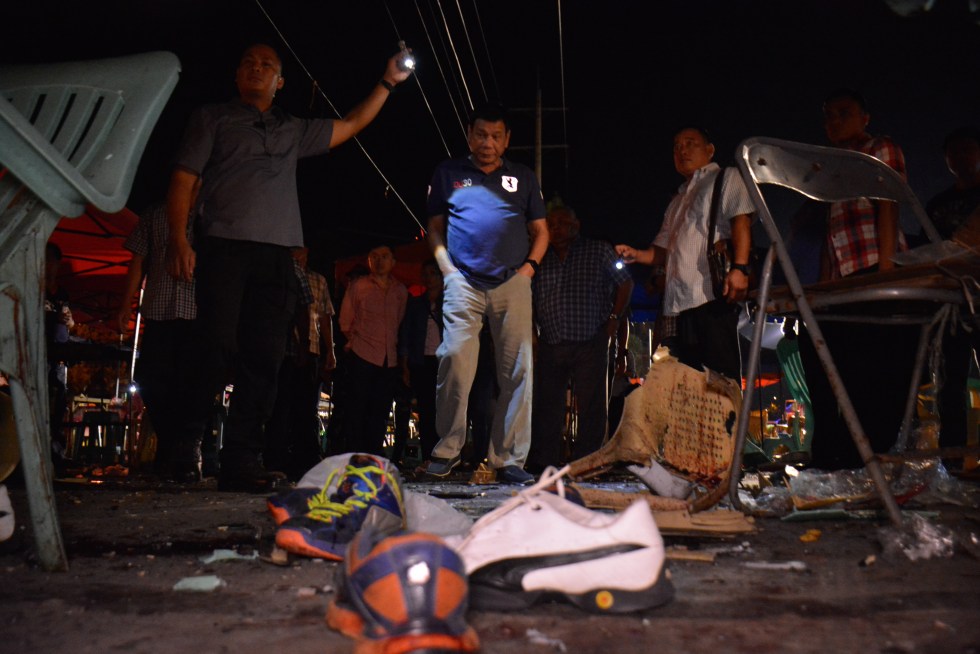 The suspects were acquitted from charges of terrorism, a matter that did not sit well with the City Government of Davao.

Fifteen lives were lost and 69 people died on that blast in the middle of Roxas Night Market on September 2, 2016.

The court also ordered compensation for the 68 injured victims amounting to P50, 000 as civil indemnity, another P100, 000 for moral damages and P50,000 for exemplary damages.

No statement have been heard from the families of the victims, Acting Mayor Sebastian Duterte in a statement expressed disappointment that the suspects were not convicted on the charges of terrorism as defined by the Human Security Act.

“We respectfully express our dismay as we point out that this positive development is somehow tarnished by the absence of a strong law against terrorism. Although the perpetrators were convicted as murderers, they would have been convicted as terrorists as well – if only the Philippines has a good anti-terror law,” the younger Duterte said.

However, the Anti-Terror Law, which was passed by Congress in July, is facing more than 30 petitions by legal experts and rights advocates for provisions that overstep human rights, privacy and functions of the Judiciary.

The acting mayor enjoined the people of Davao City to support its call for a culture of security. (davaotoday.com)