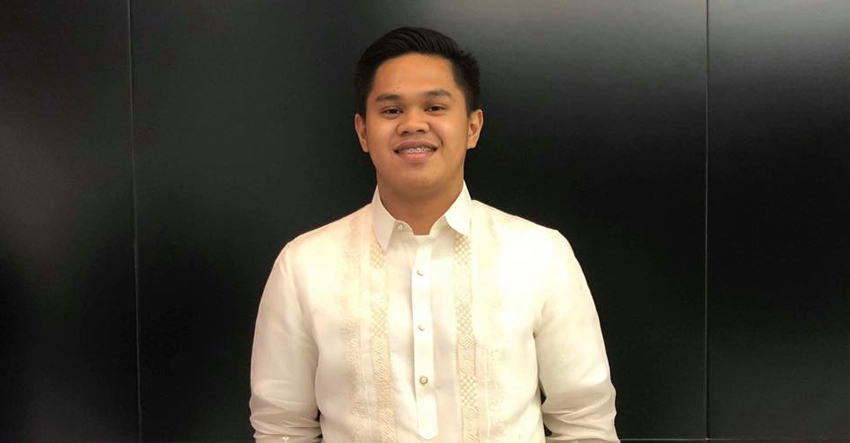 Councilor Jaffar Marohomsalic made his privilege speech on Tuesday in the 19th City Council asking for immediate action over the difficulties of the barangay SK council in managing their funds due to the absence of an SK treasurer.

It was reported that at least 50 barangays have difficulties in accessing SK funds for youth programs.

Marohomsalic pointed out that there are disbursements and issuance of funds that are made by the SK chairperson and the barangay treasurer as signatories.

However, in other barangays, the barangay treasurers refuse to assume the responsibility of the SK treasurer causing some challenges in implementing various programs and activities for the youth.

“This situation has prompted our young leaders to push for any programs that are needed to empower our youth in the barangays,” said Marohomsalic.

He said, in an interview, that based on the SK Reform Act of 2015, the SK council in the barangay must have financial independence as it is stated under the law.

In a memorandum under the DBM-DILG-NYC Circular No. 1 Series of 2019, it was also stated that the 10 percent of the general fund of the barangay be given to the Sangguniang Kabataan.

The Memorandum was released January 23, 2019, that Marohomsalic said their basis to call for the release of the SK funds.

The young councilor clarified that the law and the new memorandum released by the three agencies of the government aim to ensure the independence of the youth leadership in its operation disbursements, their income, and also expenditures.

Meanwhile, Mahoromsalic also raised concerns of SK volunteers giving full-time service without any compensation. He said that the SK council cannot be expected to work full-time in the barangay without receiving a corresponding compensation.

“That’s why we are now looking on any appropriate actions and also working on how we can render help,” he said.

According to Marohomsalic, it is also one of the main concerns that hinder the SK’s program in their respective barangays. (davaotoday.com)