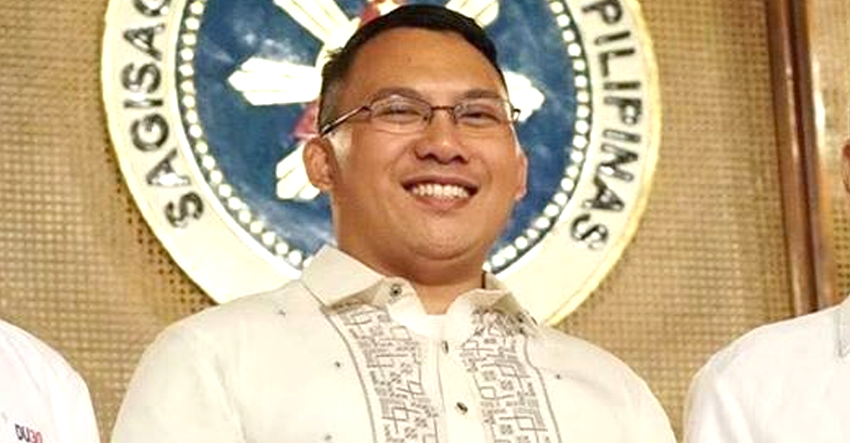 DAVAO CITY, Philippines – More student leaders and organizations are calling for the head of the National Youth Commission (NYC) to step down from his post.

NYC chair Ronald Cardema continue to draw criticisms from various groups, and solons over his controversial proposal to revoke the scholarships of all students who join anti-government protests or rallies.

“As chairman of the National Youth Commission, I am requesting our head of government, Philippine President Rodrigo Duterte, to issue an executive order removing the government scholarships of all anti-government scholars, specifically those students who are allied with the leftist CPP-NPA-NDF, a terrorist group that is trying to overthrow the Philippine government and killing our government troops,” Cardema said on his earlier statement.

A broad alliance of student councils in the country likened Cardema to a “hard-headed bully”.

National Union of Students of the Philippines (NUSP) Deputy Secretary-General Raoul Manuel, on Friday, said that Cardema uses his position in NYC to “pick on students and label as terrorist anyone who merely wishes to relay legitimate demands to public officials.”

In a previous statement, Manuel said: “the free education program is a product of decades of collective action through lobbying and protests by students and youth. While not being part of those efforts, he now has the gall to recommend that student protesters be disqualified from financial assistance. He is the best youth model of being ‘epal’.”

Student regents from various state universities in the country also released a unity statement condemning the remarks of the NYC chair.

They believed that assistance programs to students “must not be used as instruments to silence students or discourage criticism and discourse.”

“The scholars are filled with the desire to give back to the Filipino people whom they are indebted for their education, and to deny them with the right to education because of labeling their dissent as ‘anti-government’ sentiments is an illogical reason,” the statement reads.

They pointed out that Cardema is silent on pressing issues among the youth such as the accessibility to free education.

Student councils, organizations, fraternities, and sororities in UP Diliman also issued a separate statement demanding for the resignation of Cardema.

Cardema clarified that what he only meant was removing the state’s scholarships to some students who already joined or allied with the New Peoples’ Army (NPA).
In a report, the NYC chair was also quoted saying that he will not resign amid calls for him to step down from his duty.

In reaction, Manuel said, “the NYC Chair has a distorted sense of self-worth, as shown by his arrogance in maintaining that he will not resign or apologize for his wrong deeds.” (davaotoday.com)