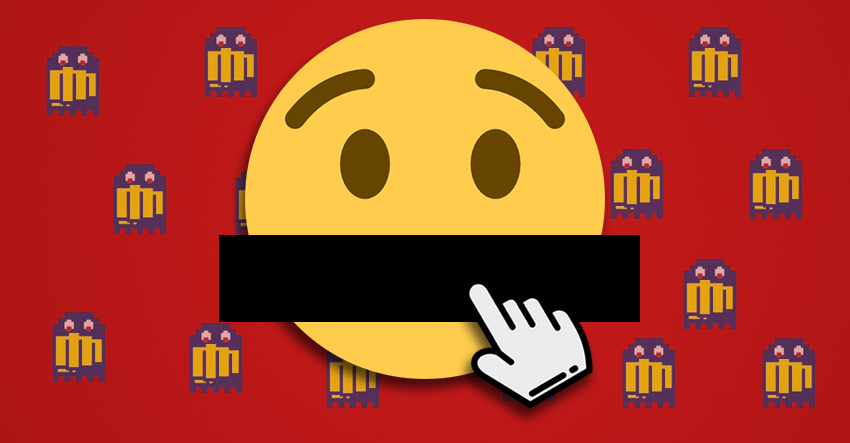 Pooled Editorial issued on World Day against Cyber Censorship, May 12, 2019, by Altermidya (People’s Alternative Media Network), a network of independent and progressive media outfits, institutions and individuals in the Philippines.

March 12 is World Day against Cyber Censorship, when advocates around the globe call for an Internet that is not only accessible to all, but also free from restrictions on free speech. It is specially relevant to us today, when our nation is practically under cyber martial law and another tyranny.

The Duterte regime is using every means to silence dissent, criticism and free expression: from threats, incarceration to killings, to cyber warfare. The main target of this latest assault are the alternative media that mostly via online disseminate reports and views on events and issues that are rarely covered, if at all, by the dominant media. The goal is to deny a public hungry for information the reports and stories that it needs to understand what is happening in a country besieged by lies and disinformation.

The distributed denial of service attacks (DDoS) against the websites of Bulatlat, Kodao Productions, Pinoy Weekly, and AlterMidya began in December and have not stopped since. DDoS is a malicious form of cyber-attack that aims to overload a website and make it inaccessible.

Qurium, the Sweden-based media foundation assisting Bulatlat, Altermidya, Karapatan and Pinoy Weekly, has established that the same techniques and botnets are being used against these websites. An independent review of Kodao Productions’ traffic logs also revealed the same attack signatures. Quirium noted that it has not seen the same scale of DDoS attacks in any other country.

The details of the attacks have been reported to the National Computer Emergency Response Team (NCERT) of the Department of Information and Communications Technology. But the agency has remained alarmingly silent on the issue.

We have every reason to believe that these attacks are state-sponsored. In the past two years, cyber warfare has taken the form of vilification and red-baiting of progressive leaders and organizations through social media.

The Duterte administration identifies “strategic communication” as one of the pillars of its “whole of nation” approach against dissent and criticism, in which the regime’s counterinsurgency program will infiltrate and target social media and rid cyberspace of “communist propaganda.”

The cyber attacks are part and parcel of the ongoing assault by the administration on the media. From threatening to revoke the franchises of big media companies to the attempt at the incarceration of Rappler executive Maria Ressa, to the killing of community journalists in the past months, the Duterte administration will stop at nothing to silence the Fourth Estate and its critics.

But Duterte and his keyboard and old-media army of mercenaries are hell-bent not only in silencing their perceived enemies, but also in expanding the echo chambers they maintain to create the illusion of continued support. On one hand, they attack news websites and journalists in all possible ways. On the other, they maintain a horde of fake supporters, employing what is known as “astroturfing” or the practice of creating the illusion of mass support by employing bots and trolls.

The alternative media have consistently upheld journalism for the people and given voice to the marginalized and the oppressed. Because of the political and economic interests of the corporate media, it is the alternative media that are discharging the democratic imperative of providing the information Filipinos need in this hour of national peril.

We enjoin everyone from all walks of life to unite against, to expose, and to work together in stopping the attacks against all media. We should exhaust all means to make those responsible accountable for their foul deeds. There are many technical and legal remedies that can and must be pursued to combat and halt the unabated DDoS attacks, including mirroring target websites to keep them online.

To defend press freedom is to defend the people’s right to know. As our fellow journalists and advocates continue to expose the truths on the attacks on indigenous communities, workers, farmers, and other groups, we ask all freedom-loving Filipinos to stand with us. Only through the strength and power of our unity can we defeat these brazen attempts at silencing protest and suppressing the truth.