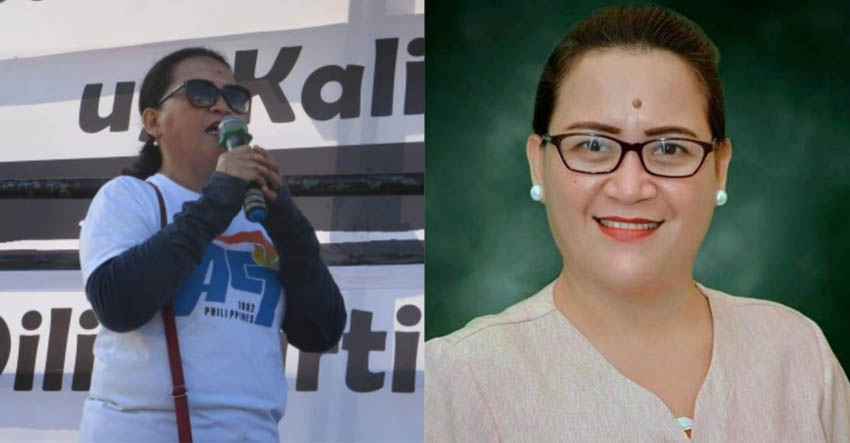 Several days after the memorandum of the Department of Interior and Local Government (DILG) tagging Alliance of Concerned Teachers (ACT) and COURAGE as communist fronts was exposed, the military and police arrested another progressive leader in Caraga region on March 17. 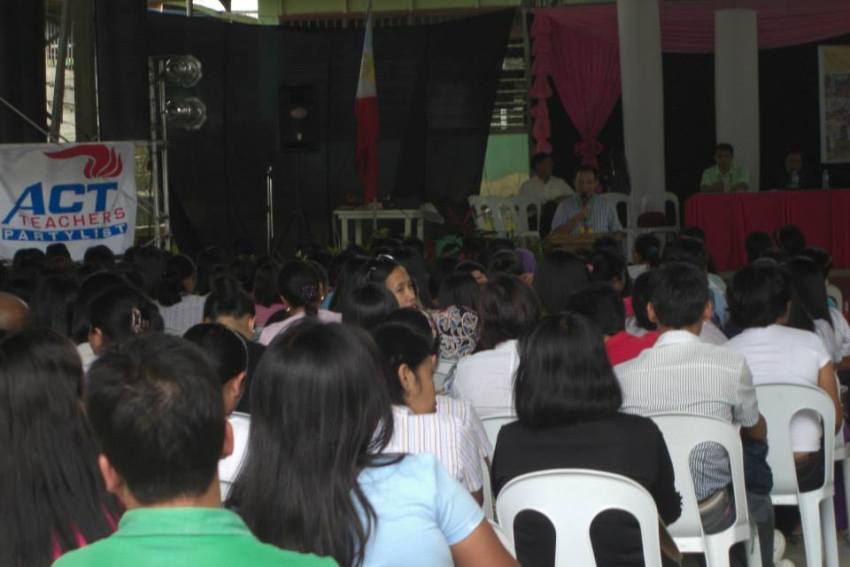 (ACT Teachers Partylist Rep.) Tinio assailed President Aquino’s priorities as he said that while “there’s more money for pork barrel, nothing is allocated for salary increase of teachers.” He said government could not talk of success in education without giving decent salaries for teachers. 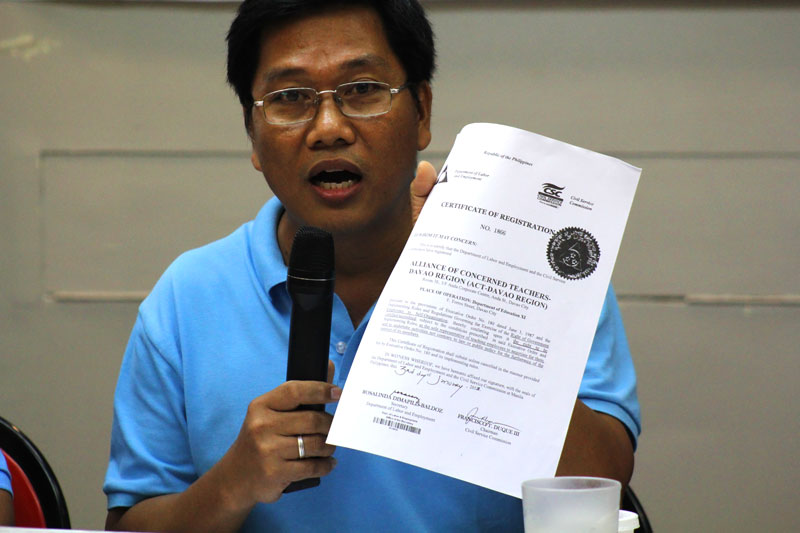 by TYRONE A. VELEZ
Davao Today
Escalante said fellow teachers received this news warmly as many have longed for an association to ask for benefits and reforms due them as mandated by the law.