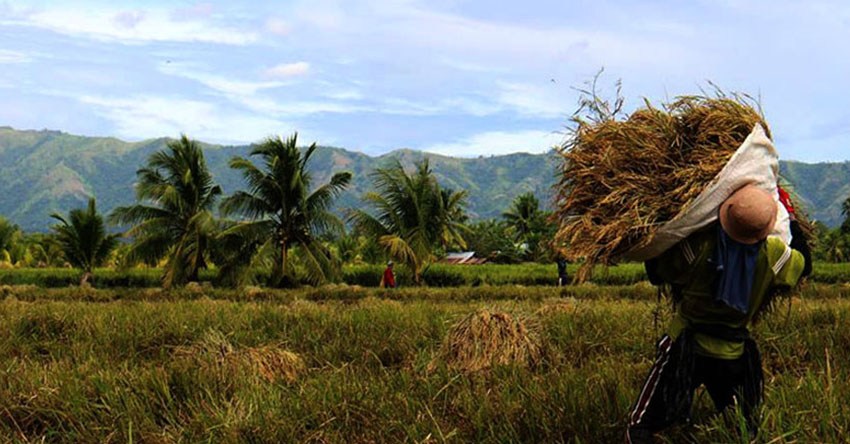 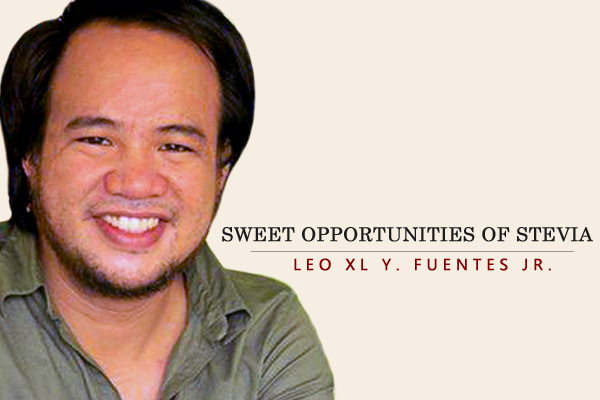 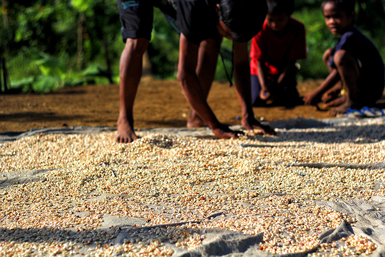 By DON J. PAGUSARA Davao Today Amidst the raging militarization in the countryside, our farmers under the MASIPAG (Makabayan Syentipiko… 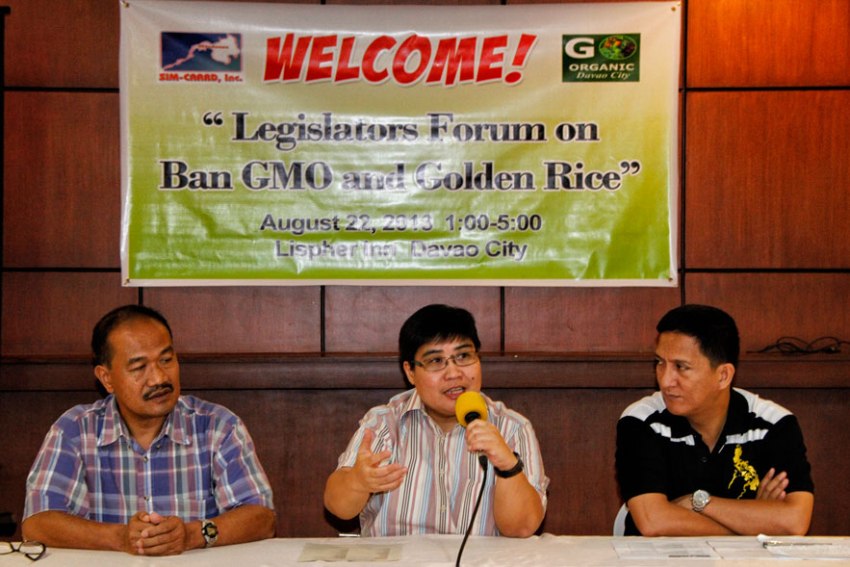 Non-government organizations supporting organic food and farms want local and national laws to ban genetically-modified crops such as the controversial Golden Rice for its detrimental effect to health and farmers’ income.