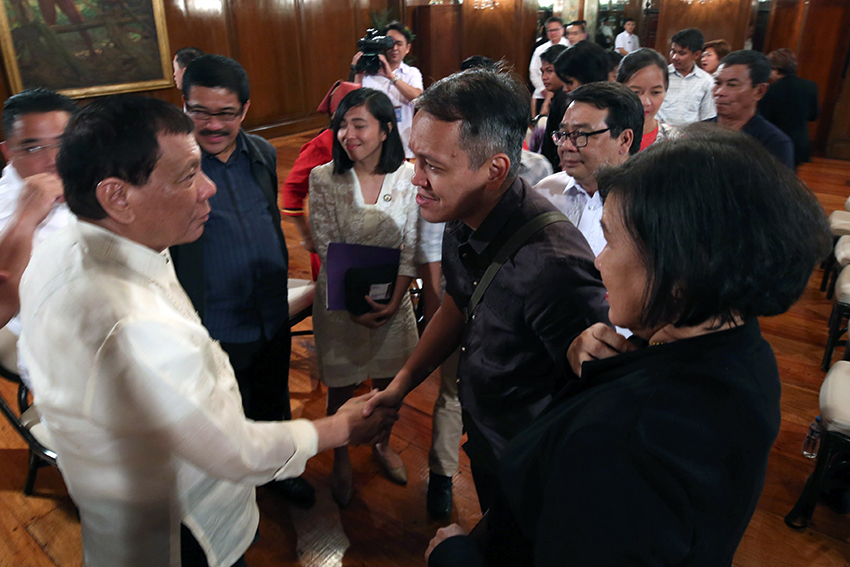 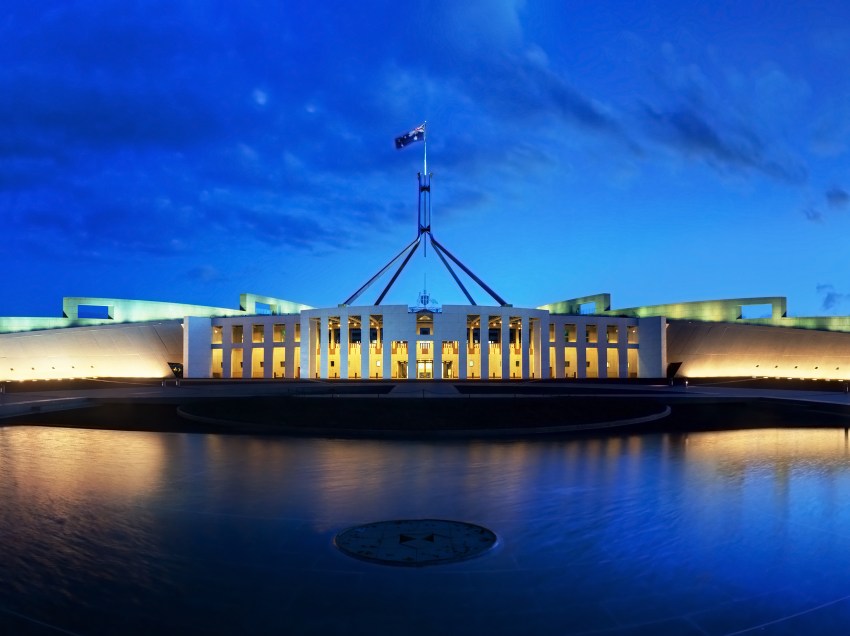 NO CHANGES IN SONA