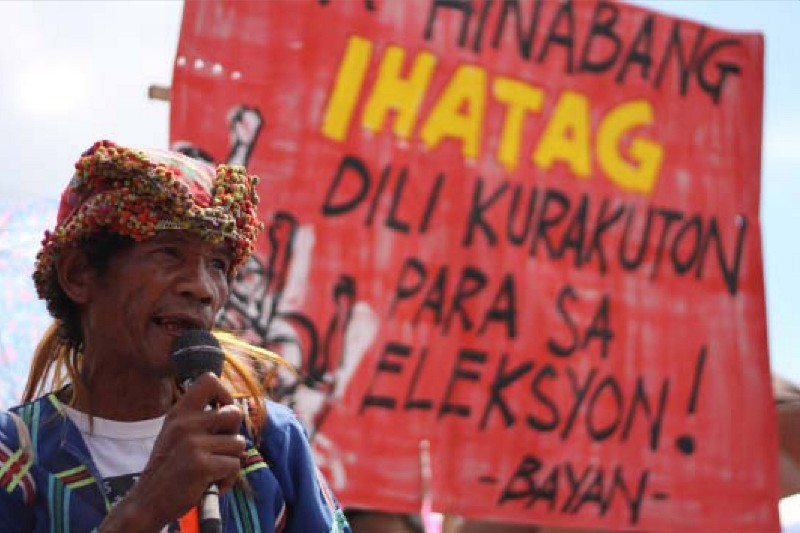 The story of 2012 was the fury of Typhoon Pablo (International name Bopha), a category 5 storm that left 1,043… 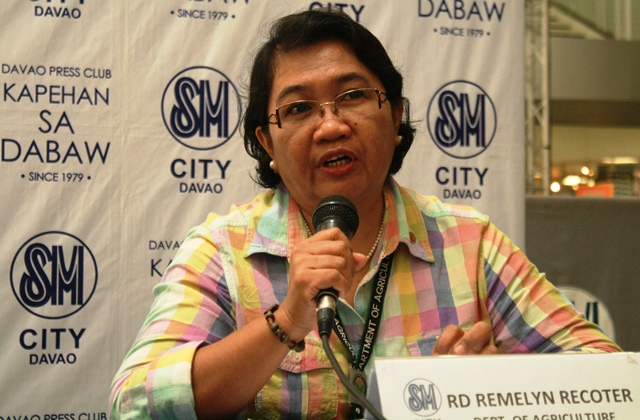 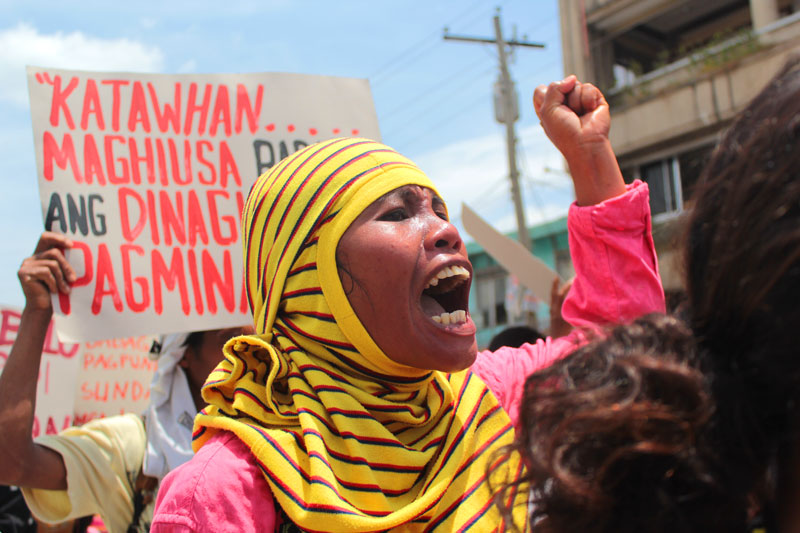 The contingents were about to celebrate Earth Day as they scored the continuous large-scale logging in the province even after a log ban was enforced and typhoon Pablo has already ravaged the communities, especially that of indigenous peoples and peasants.