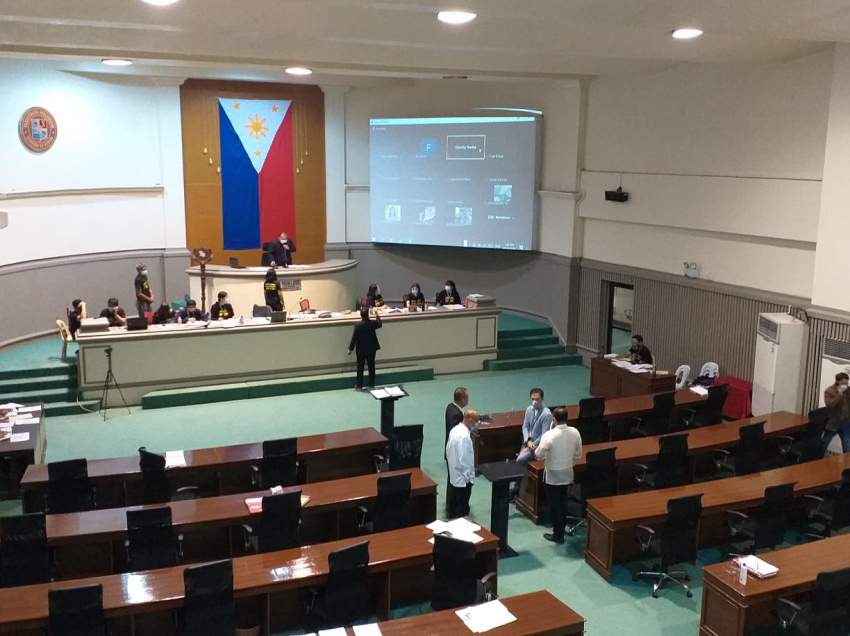 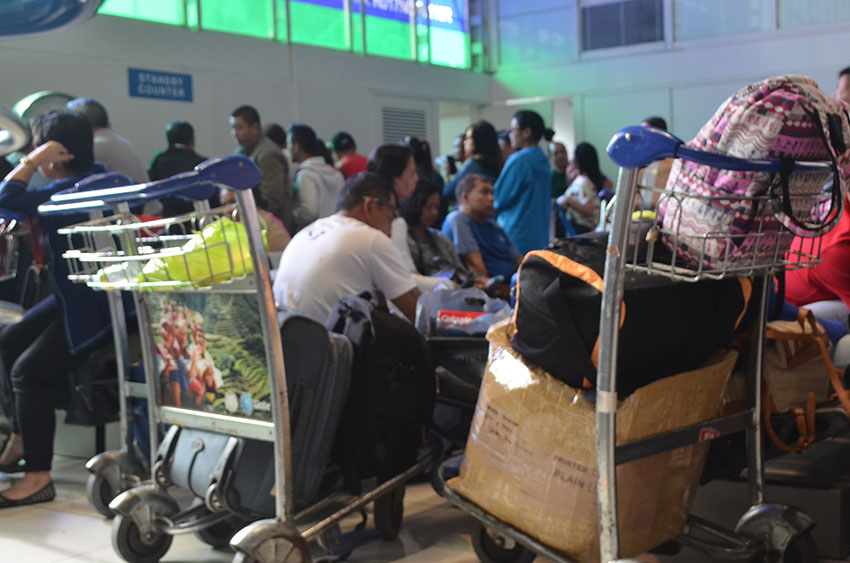 A newly approved city ordinance establishing an Overseas Filipino Workers (OFW) Welfare and Crisis Center Tuesday was met with approval by a group serving the OFWs, but the center may not be implemented anytime soon. 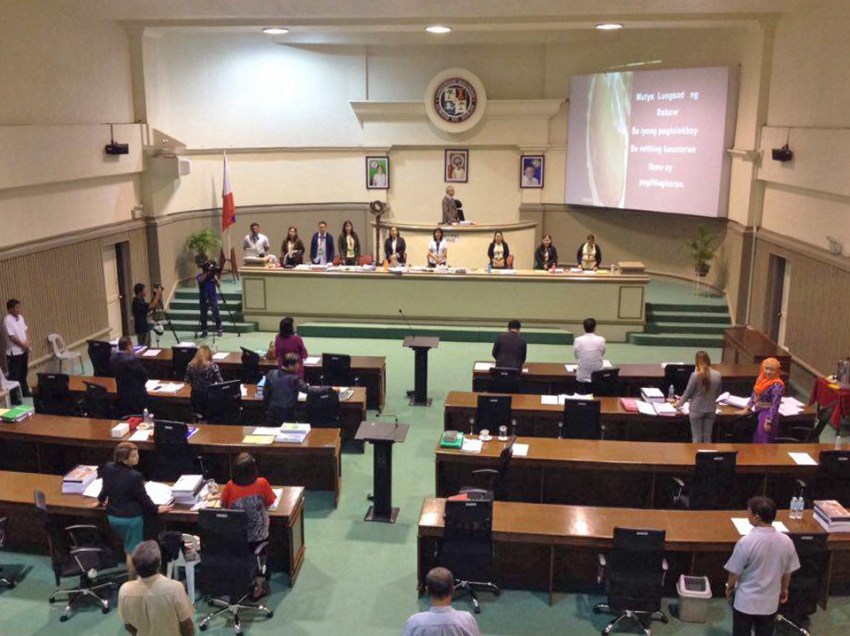 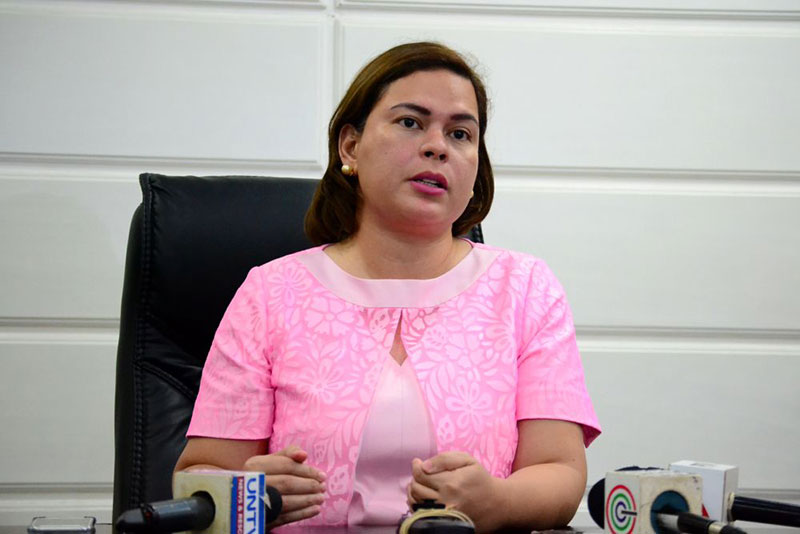 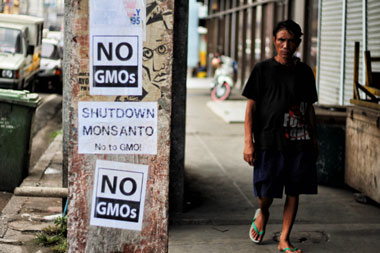 “Is government going to subsidize (co-existence), or rather spend it in producing better or safer products? That’s the question. Maybe we can have healthier products with lower price if it subsidizes agriculture that is more sustainable, rather than spending on co-existence. It’s the discussion everyone should have,” said TWN scientist Camilo Beltran.

Councilor (Mahipus) said the resolution is for the “interest of transparency and good governance” and in line with clamor of Davaoenos who joined Monday’s nationwide anti-pork barrel protest.

Council says no to mining, as brgy leaders received 15k for mining consent 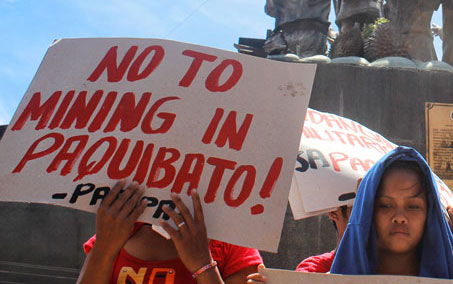 Two barangay captains from Paquibato told councilors that the MGB tricked them to sign a memorandum of agreement to allow mining operations in their areas. They also said they were given 10,000 to 15,000 pesos each from mining firms. 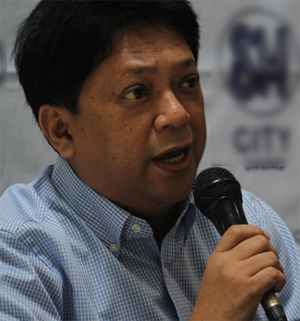 City Councilor Danny Dayanghirang said the Council needs to firm up a resolution in the next two weeks before it’s too late to oppose the entry of two mining companies in Paquibato district, this city. Otherwise, “(M)aybe we will wake up and see the companies excavating the mountains,” he said. 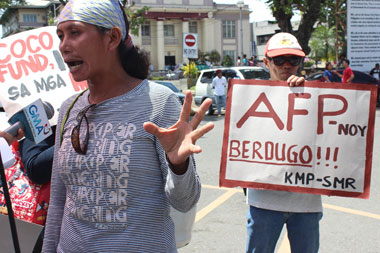 The farmers expected their distress calls to be heard but the City Council session ended Tuesday without a resolution, as the councilors prioritised the approval of a new liquor ban.