Posts by tag: Framework Agreement on the Bangsamoro 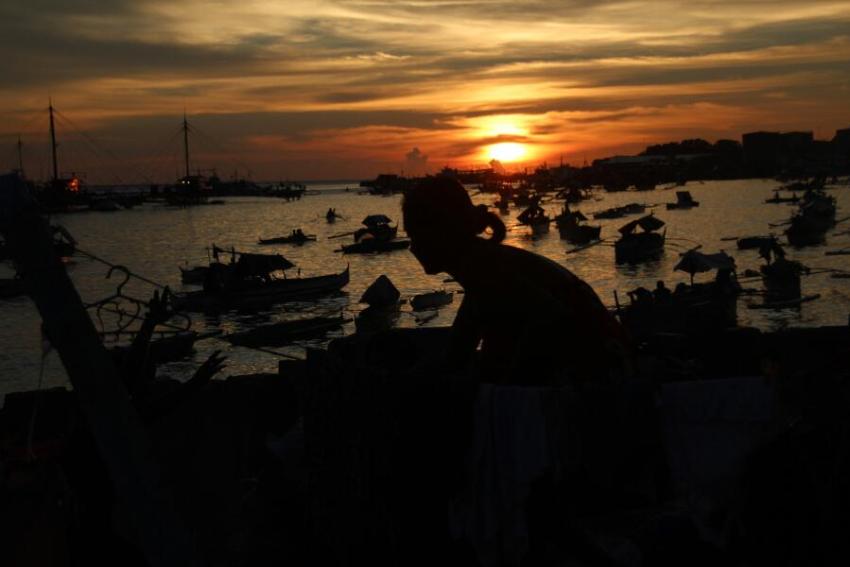 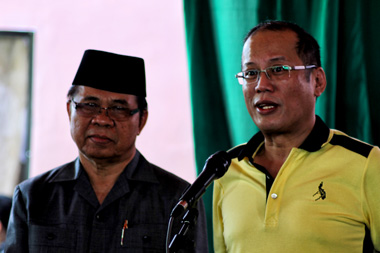 When Davao Today sought the reactions of some members of the academe, they praised the efforts of the peace panels, at the same time, raised serious concerns.

TIME IS RUNNING OUT