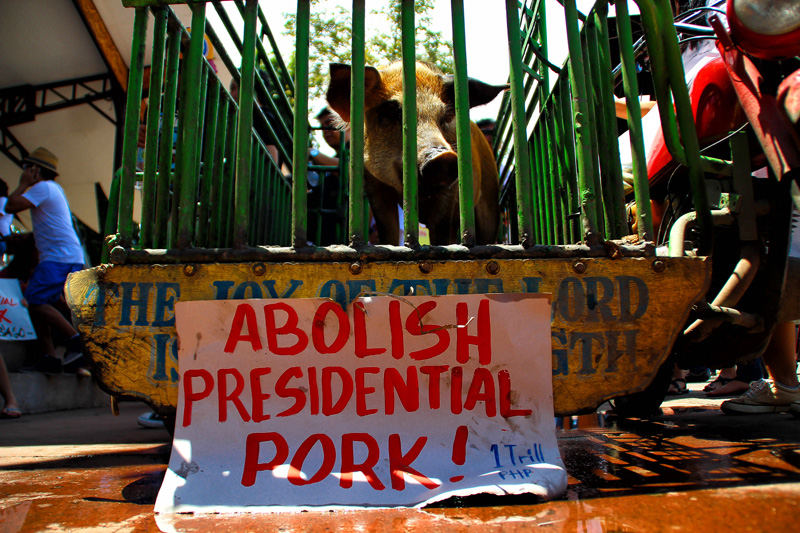 “They say there is no more pork or PDAF but why are congressmen and senators allowed to determine projects worth P 24 million? The mere fact that legislators each have P24M of hard projects practically at their disposal and there is no semblance of realignment on the president’s allocation, so far, is proof that the pork barrel still exists,” said Gabriela Partylist Representative Luzviminda Ilagan.