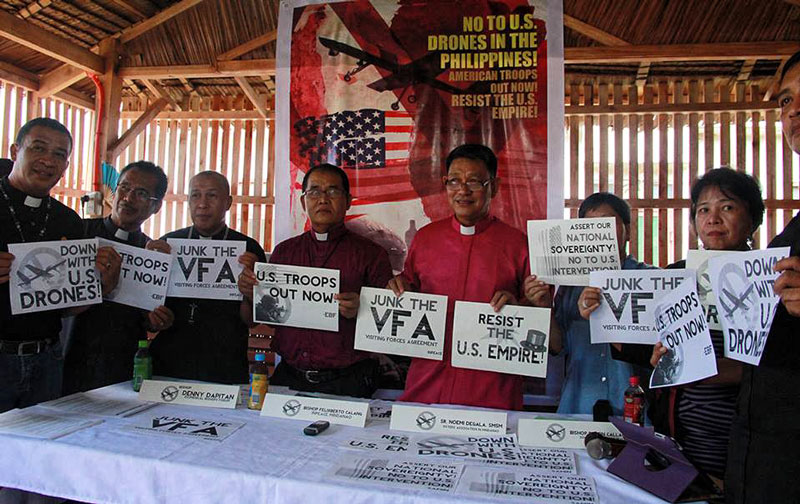 A month after the New People’s Army captured five soldiers in Paquibato District, the National Democratic Front of the Philippines Southern Mindanao said its “Revolutionary Court “ is reviewing the cases of the captives “as thoroughly as possible” so that the latter’s “direct culpability “ or “innocence “ is “meticulously established.”