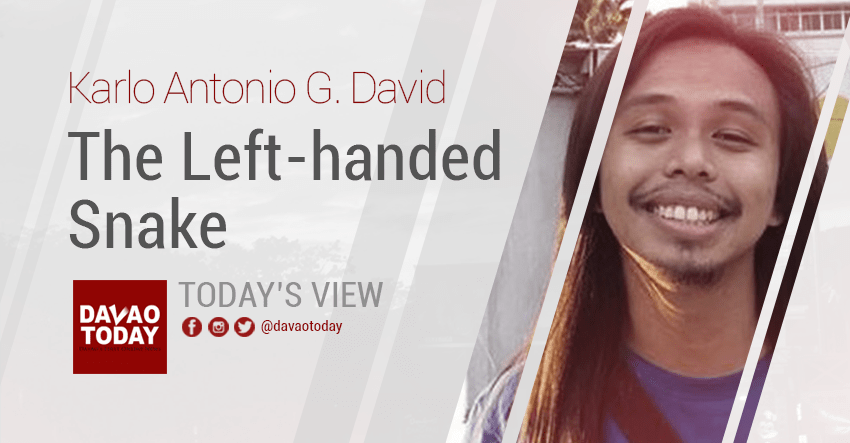 Few Kidapawanons know the official motto of Kidapawan city, much less understand what it means. 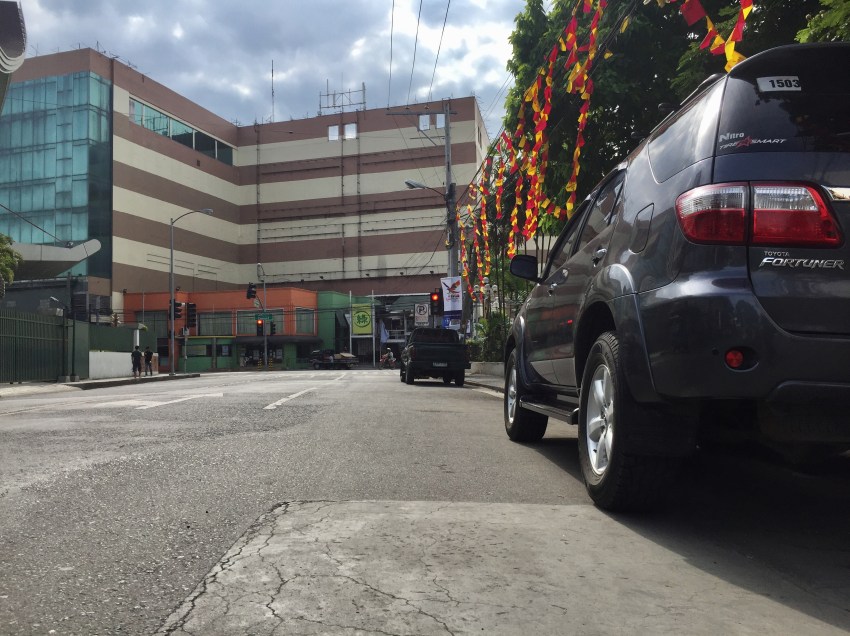 Silence fills the streets of Davao on Monday, August 21, 2017 after a weekend of Kadayawan festivities. Residents here enjoyed a long weekend as Malacañang stretched the holiday until Monday. (Mick Basa / davaotoday.com) 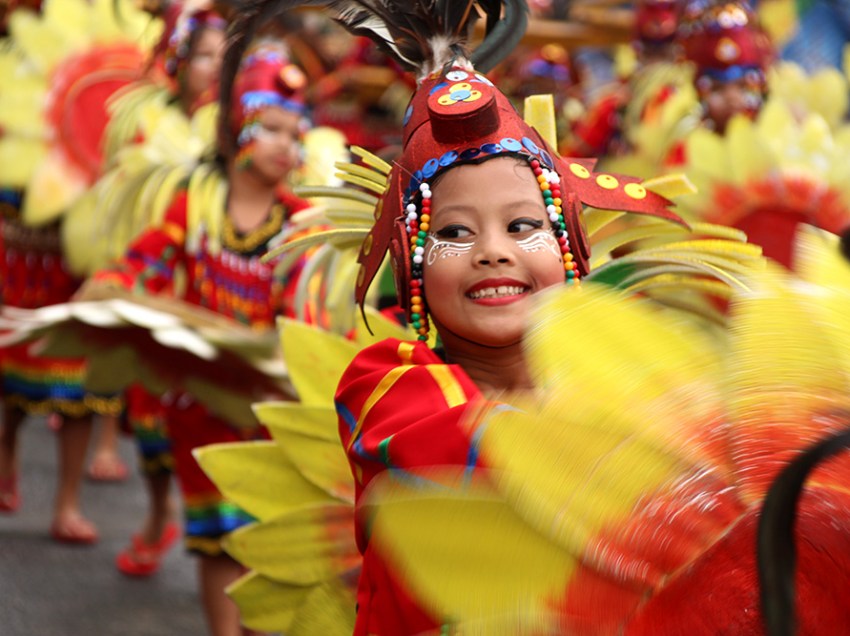 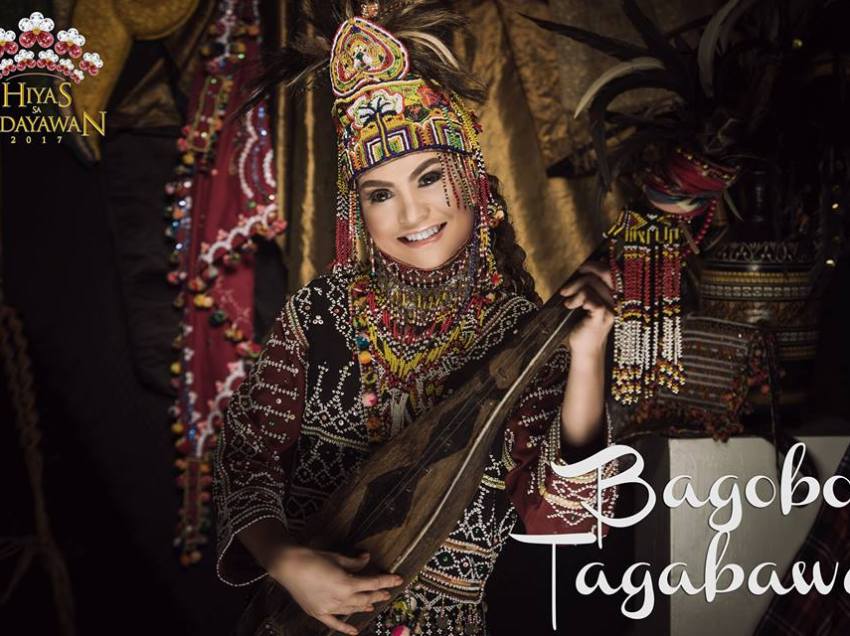 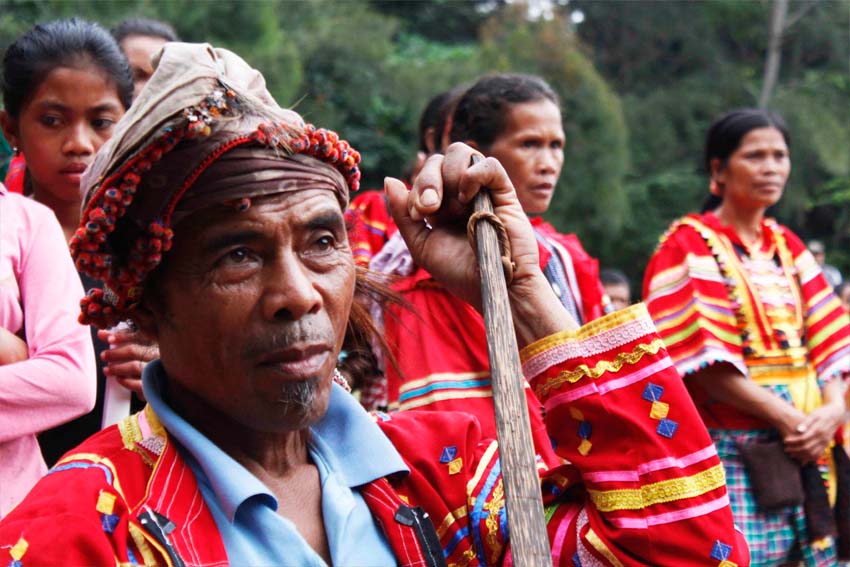 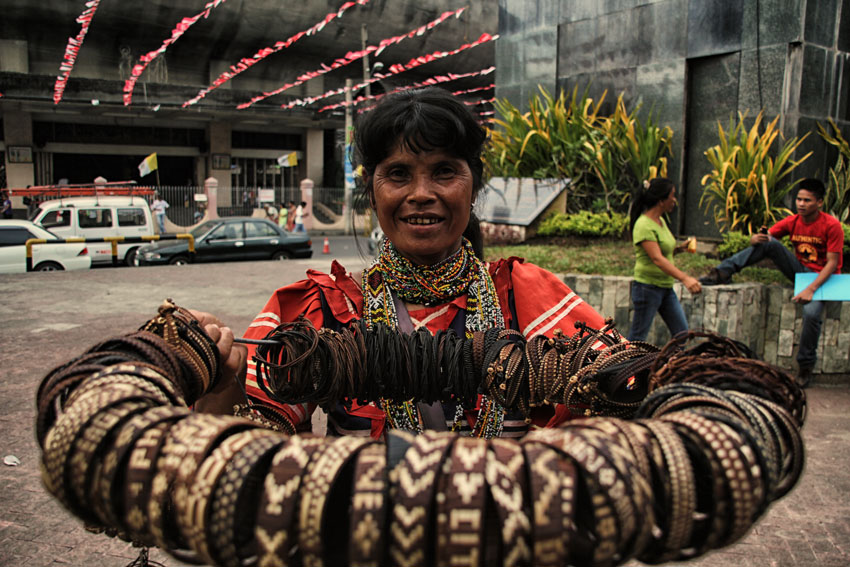 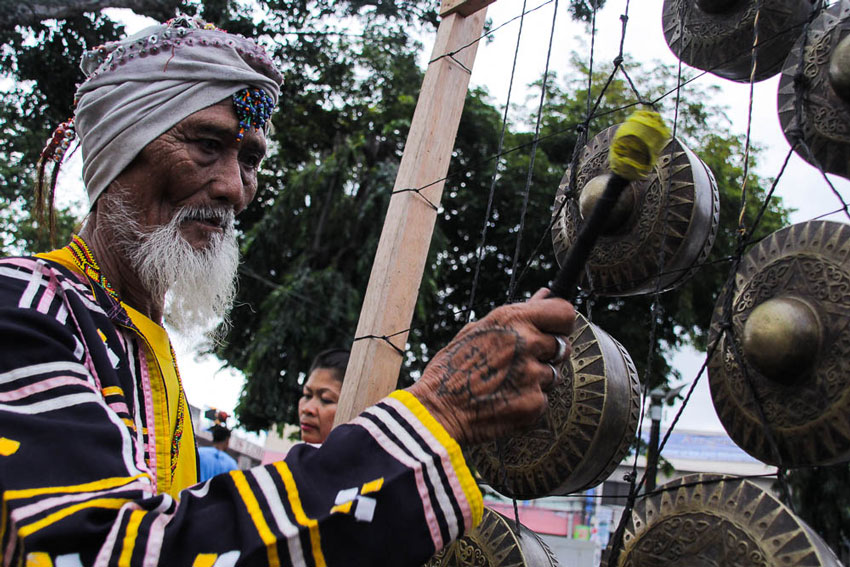 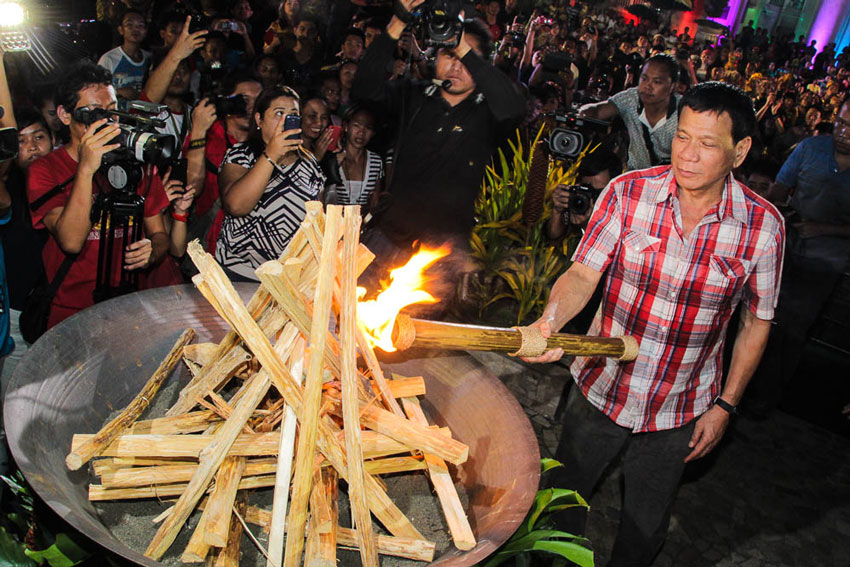 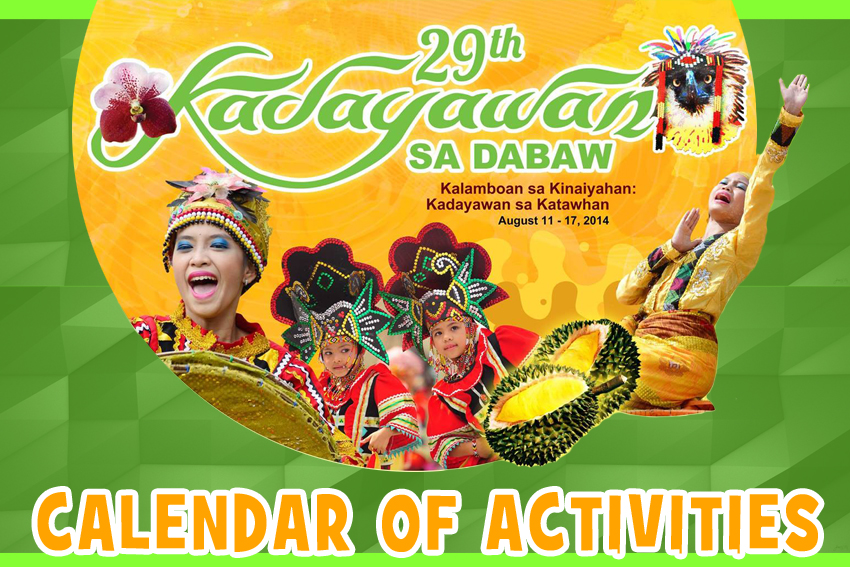