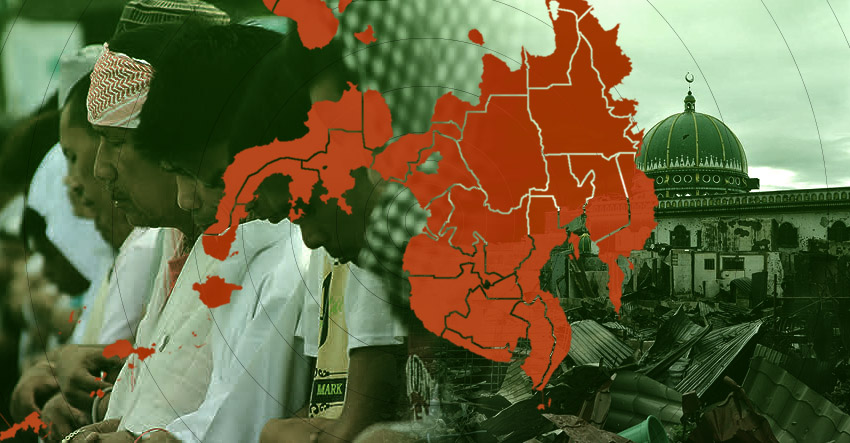 “Intention was a rally, not an offensive,” says MNLF Davao chair 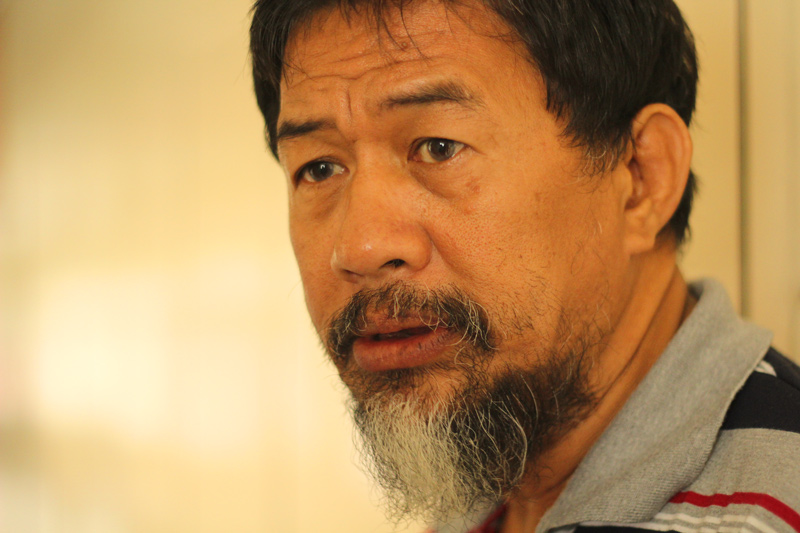 “Our brothers wanted to mount a peaceful rally but they were not granted. Do we need to see bloodshed so that our voices are heard?” (MNLF Davao Chair) Olamit asked.