Tabora said the university has been a loyal customer to Cebu Pacific for many years.  But its “manifest human failure” on Sunday, he said, only proved that the airline company does not “deserve our patronage.” 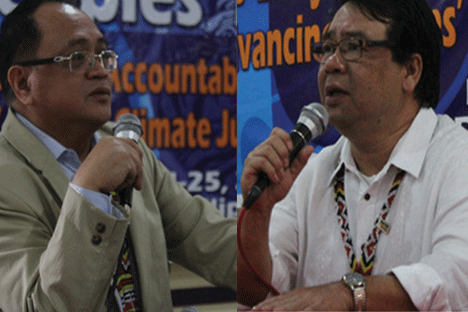 “A lot have become victims of injustice and they have no one to defend them.  That’s why public interest lawyering is very much needed and remains relevant” — Roan Libarios, Integrated Bar of the Philippines (IBP) president