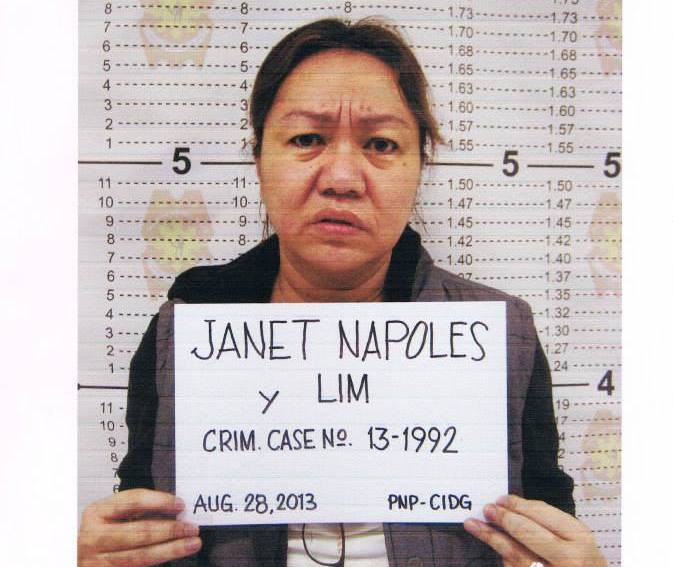 Davao City residents interviewed by Davao Today did not hide their dismay over the perceived special treatment on Janet Lim Napoles, the principal figure in the multibillion pork barrel scam, as she walked escorted to Malacañang on Wednesday to surrender to the President after several days of being fugitive of the law. 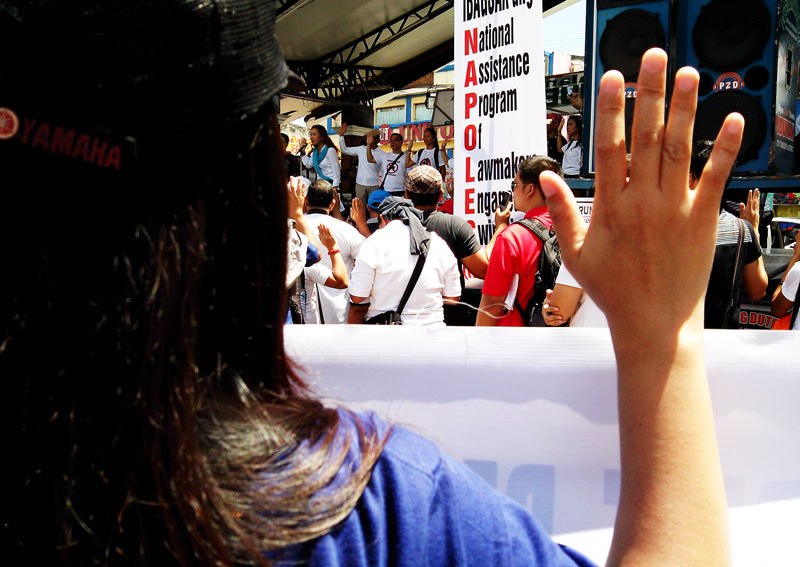 By DON J.PAGUSARA My friend Lito L, who is a driver serving in the LGU and who always makes it…

Councilor (Mahipus) said the resolution is for the “interest of transparency and good governance” and in line with clamor of Davaoenos who joined Monday’s nationwide anti-pork barrel protest.

[MULTIMEDIA] Davao says no to pork

President Aquino could be getting a failing grade for failing to stop corruption, according to educators who participated in Monday’s march-rally for the abolition of the Priority Development Assistance Fund (PDAF) or pork barrel. 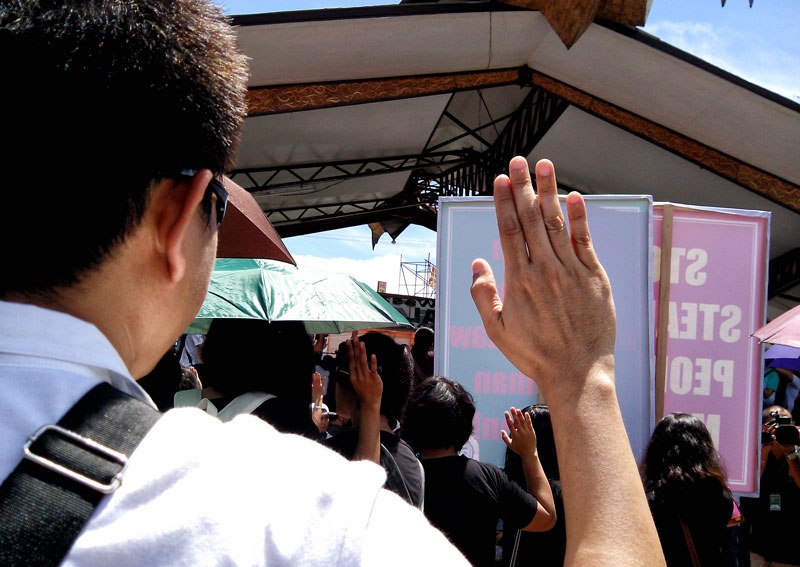 Many participants in Davao’s Million People March were first-timers and found the march-rally ‘inspiring’ and ‘educational.’

Students from Ateneo de Davao University gathered at Freedom Park as they joined the Million People March Davao to Rizal Park. The AdDU Samahan Central Board led the call to students to wear black to protest the stealing of people’s money (davaotoday.com photo by Mart Sambalud)

Nuns from the Sisters’ Association in Mindanao joined the zumba dance sequence to shake off the pork during the Million People March Davao. Some 3,000 people joined the ‘festive’ protests marked with songs, speeches and dance. (davaotoday.com photo by Medel V. Hernani)

LOCKING AWAY THE PORK

A real pig gets locked up during Monday’s Million People March to symbolize the people’s rage against the pork barrel system or Priority Development Assistance Fund (PDAF) of Congress which has been exposed to cases of corruption. (davaotoday.com photo by Jandy Ken Lizondra)