I have yet to see and hear in the media a Moro politician speak openly for the abolition of the Priority Development Assistance Fund (PDAF)or commonly called Pork Barrel. Since this debate raged on in Congress, the Moro politicians have been silent about PDAF. Worse, some sang the initial tune of President Benigno Aquino III and House Speaker Feliciano Belmonte – that is in defense of the pork. 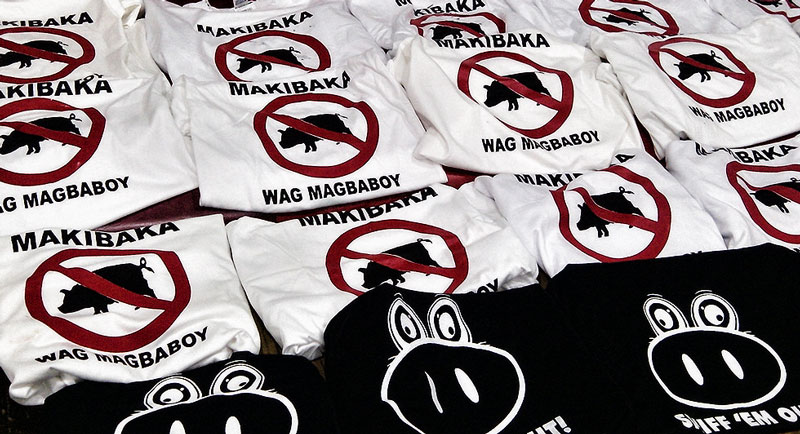 Monday’s protest march against the Priority Development Assistance Fund (PDAF) or pork barrel will continue, despite President Benigno Aquino III’s statement that the pork barrel system will be abolished. 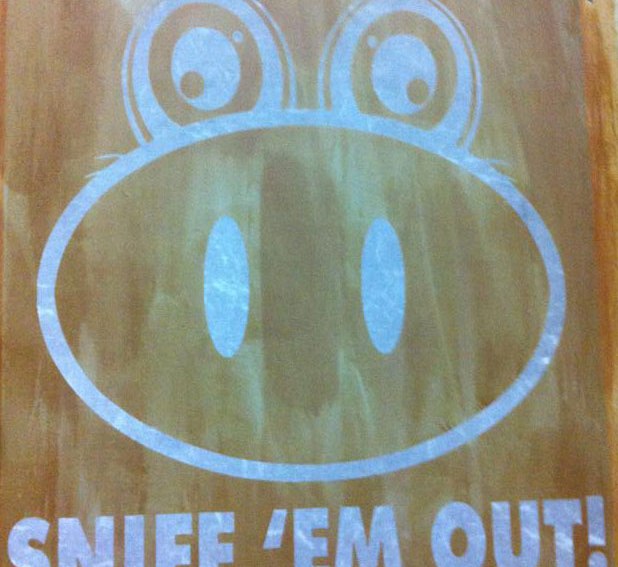 President Aquino III’s announcement Friday that “it is time to abolish PDAF” or the Priority Development Assistance Fund (PDAF) spurred epicurean invectives from journalists, activists and academe all over social media. They’d rather call it by other edibles.

Barefoot run to chase off pork 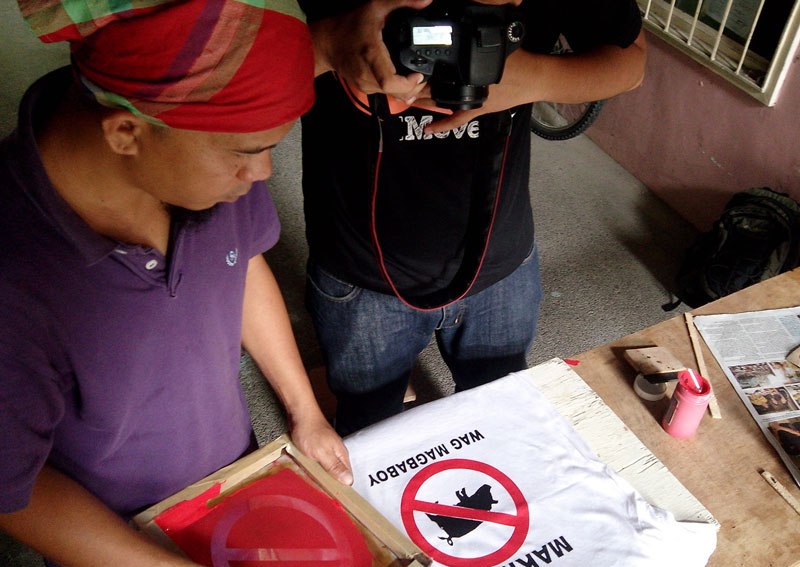 Davao journalists are leading the call for Davao’s version of the one-million people march against pork on August 26 to call for the abolition of the pork barrel or the now infamous Priority Development Assistance Fund or PDAF.

[PRINTS & TRACES] A Legacy of TRAPO

A blind musician, Willie, who was a student of the Davao School for the Blind, visited me the other day. He is a good musician, as he could play the guitar, keyboard and could sing. He played the guitar for the theme song of a film I wrote two years ago, which was beautifully sung by his classmate Gaga.

For what really is this goddamn pork barrel? Why is this a modus vivendi in our legislative system, first of all?