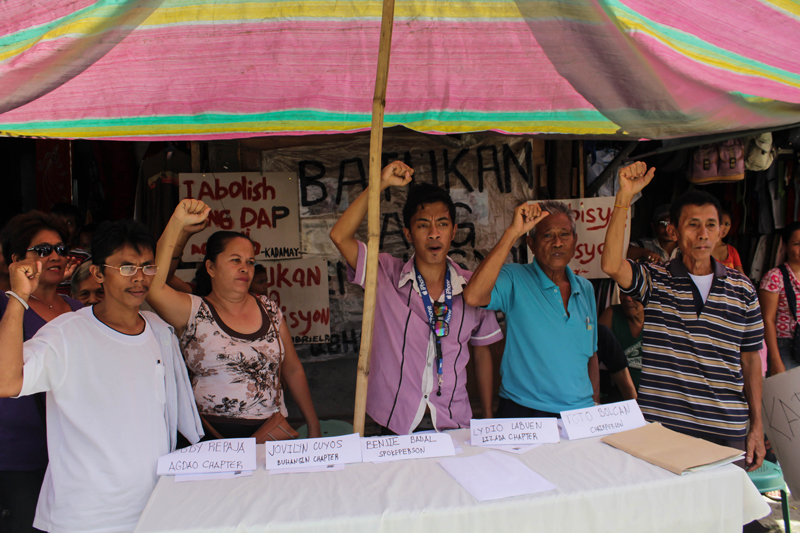 This was not the first time that the Lizada community were threatened to vacate the area. Erlinda Arsadon, who has lived here for 71 years, recalled joining barricades during 1966 to stop the demolition of their houses. Arsadon said there have been many businessmen who had vied for their land but they held firm that this land is a public land.

These five kids are awardees from the Davao region’s four provinces and Davao City for the Department of Social Welfare and Development’s Pantawid Exemplary Child 2013. The DSWD program gives monthly cash grants of P 1,400 to school children’s family as long as they perform well at school. A total of 192,881 households in Davao Region are beneficiaries. But a report from think-tank IBON Foundation questioned its effectivity in alleviating poverty, as they cited government audit that some P 4 billion of the program remained unliquidated and P 50 million were misspent on non-beneficiaries. (davaotoday.com photo by Ace R. Morandante) 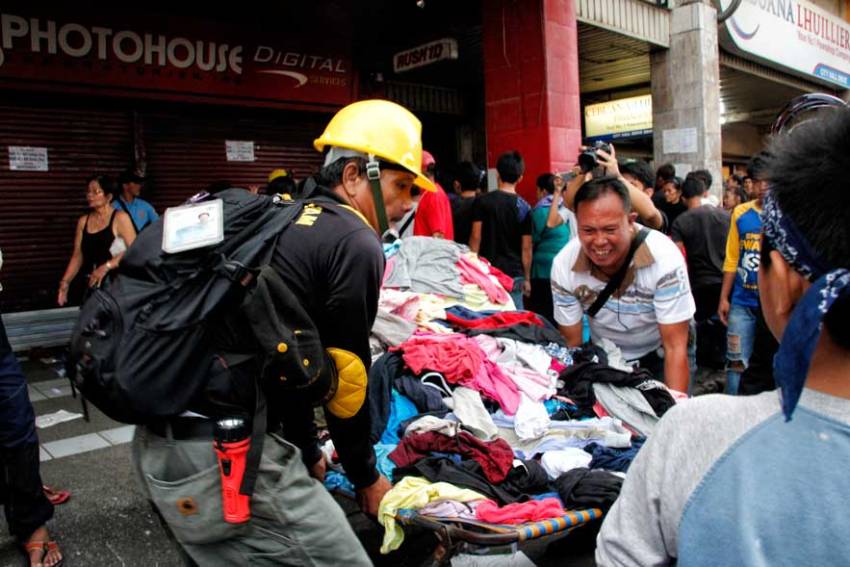 Ukay-ukay vendors told Davao Today they were taken by surprise with the confiscation as they were abiding by the Mayor Rodrigo Duterte’s policy to occupy one-third of the sidewalk. “We put our wares on the side. I didn’t expect them to do this. They even took items we kept away,” said Nurhata Mama, who said she has been selling the ukay-ukay for years.

The National Union of Journalists of the Philippines Davao City Chapter (NUJP-Davao) has issued a statement condemning Dela Rosa’s “arrogance and disrespect” towards members of the media. “Such arrogance and disrespect by Dela Rosa towards members of the press is condemnable,” the NUJP-Davao said. “His attitude is reflective of the whole Davao City police personnel who actually treated people in the same manner as they beat up the barricaders indiscriminately including women and children.”

Men and women, young and old alike joined the barrage of people through the gates of the DSWD to scoop sacks of relief goods out to the streets. But even before they were done taking all the goods, the police came to stop them with their truncheons and clubs hurting at least eight of the protesters, including an 11-year-old girl.

Samera Amerkhan, a resident of Barangay North San Juan in Davao City’s Agdao District believes that they have a right to remain in their lot as they still have a pending case in the Court of Appeals. “Our lawyers asked (them) that we all wait for it.” 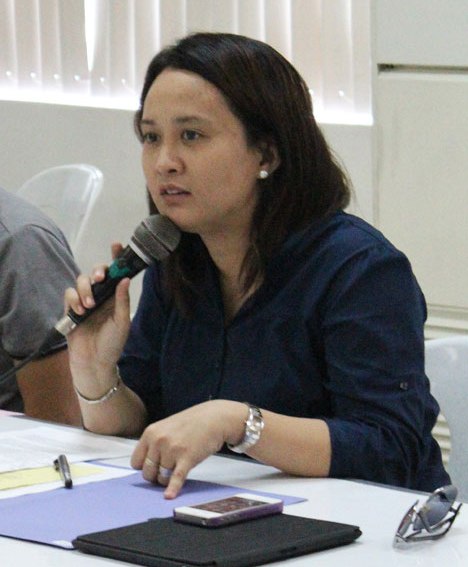 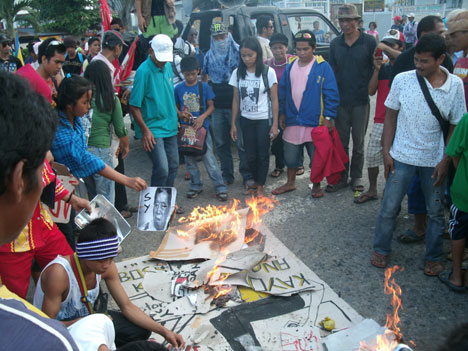 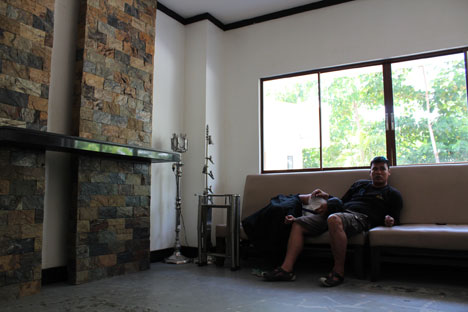