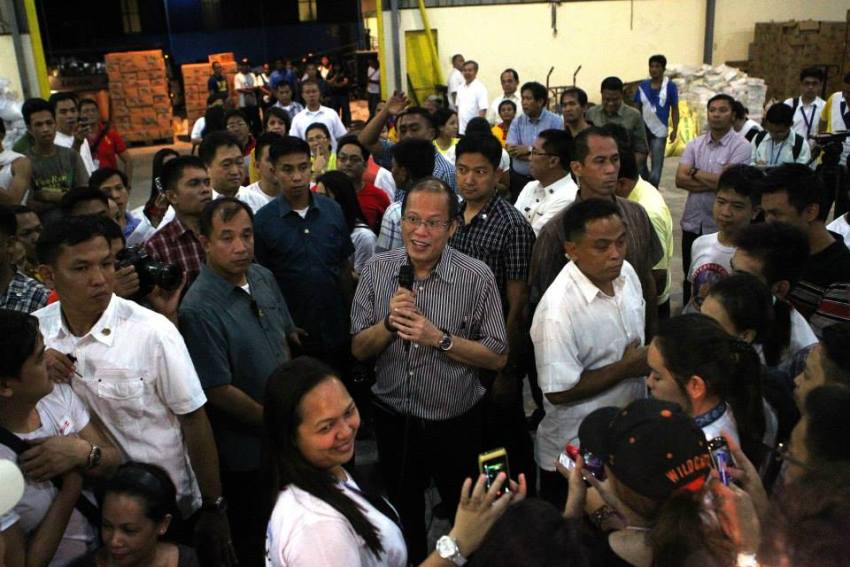 Evacuees to Aquino: “Our houses burned down”

It was military strike since day One — Aquino 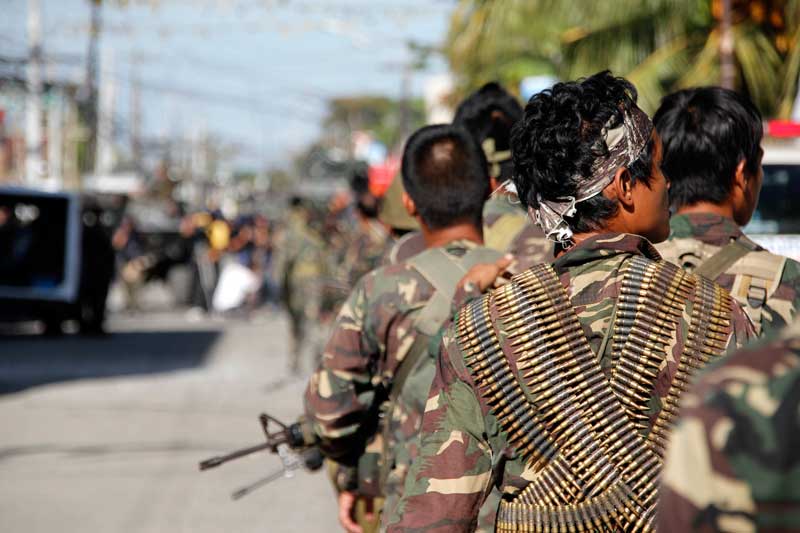 There is yet no ceasefire in place, consistent with what President Benigno Aquino III said yesterday that since Day One, the government is bent on launching military operations. But he clarified later that the primary objective of the military operations is the “unnecessary loss of lives.”