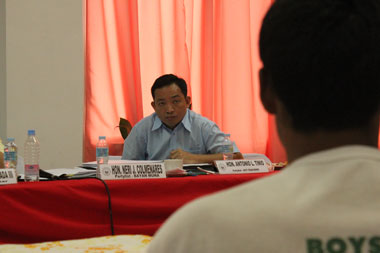 The government’s Conditional Cash Transfer program has not improved the enrolment rate in both elementary and secondary schools despite the increase of budget it received from 2011 to 2015. 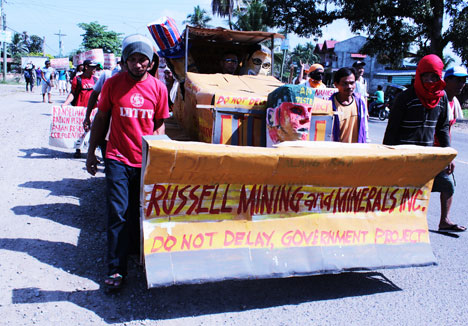