Sara calls off festivities: ‘it’s not the time to celebrate’ 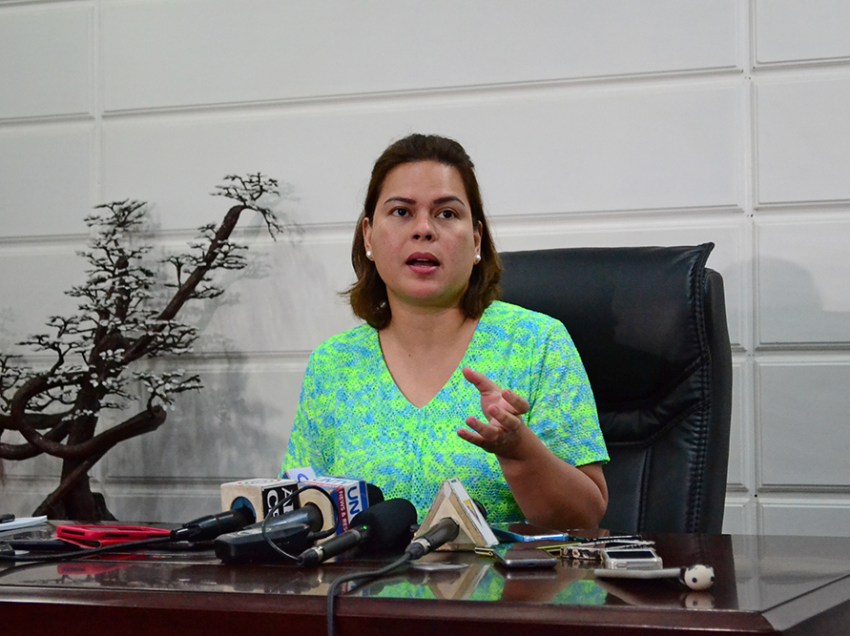 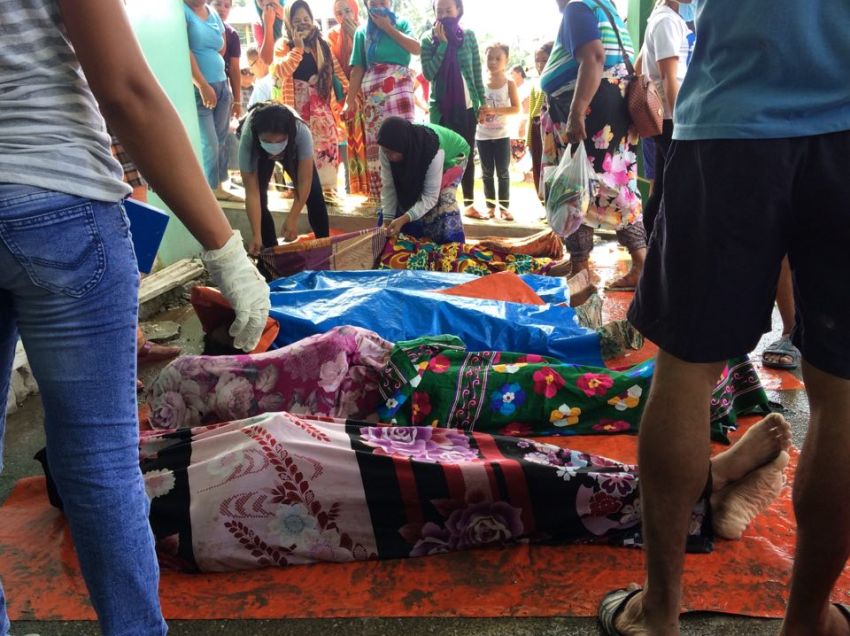 People in Salvador, Lanao del Norte, on December 23, 2017 prepare bodies of flash flood victims to be transported to the mosque for Salat al-Janazah, a form of Islamic funeral prayer 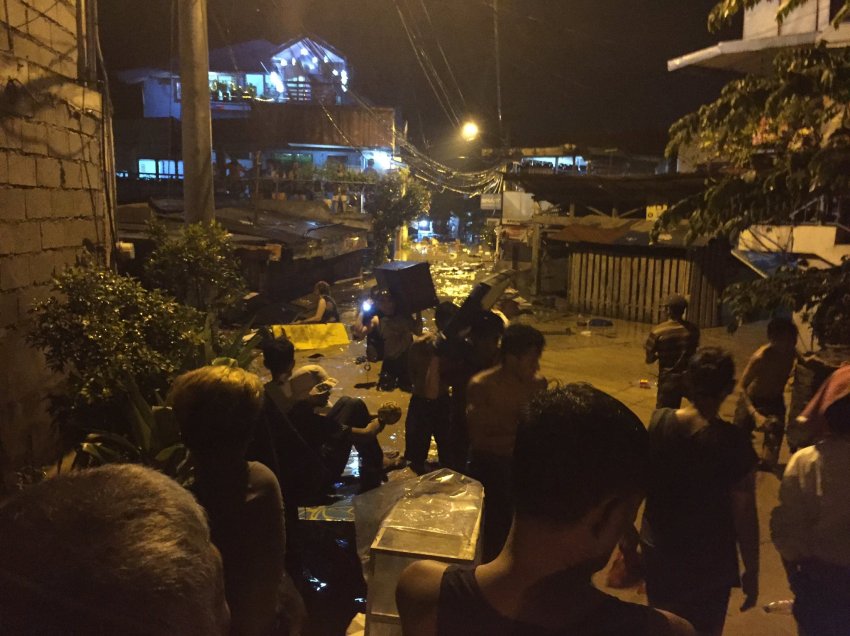 Hundreds of residents leave their homes in Davao City Friday night, December 22, as a nearby river began bursting with heavy rain from the highlands 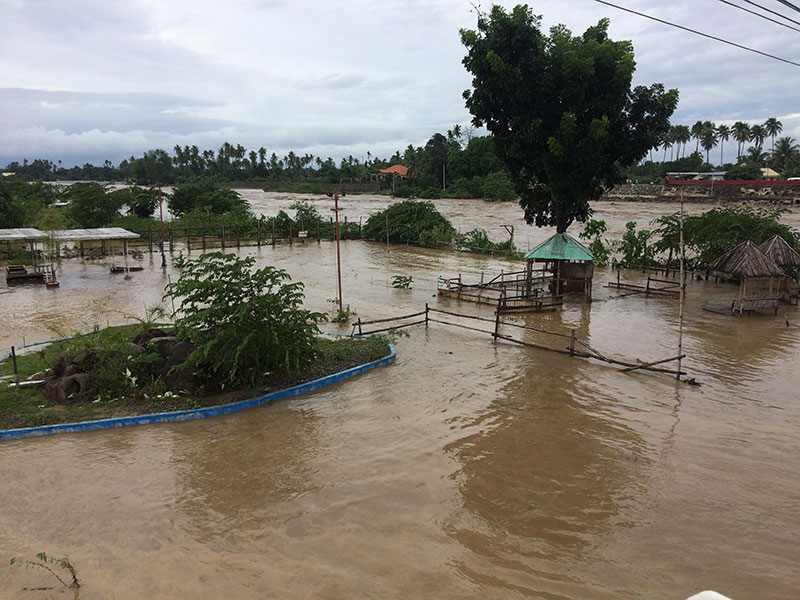 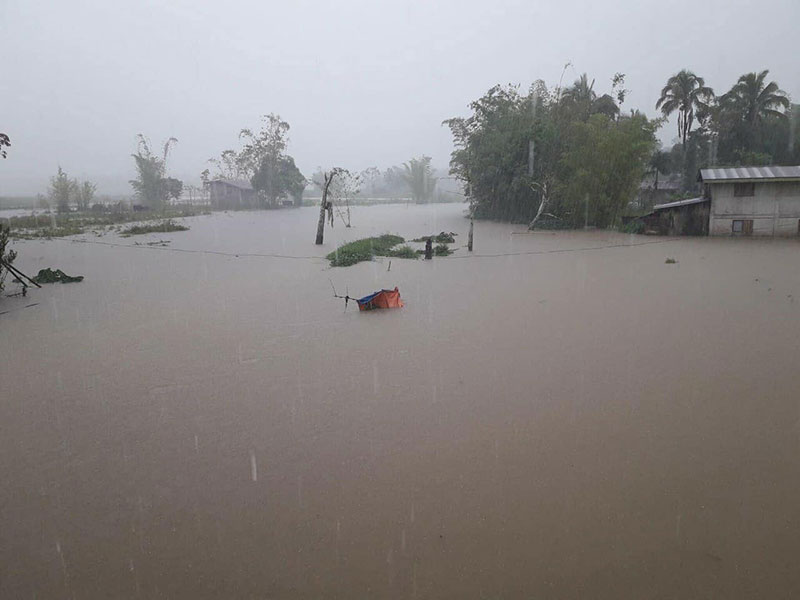