Posts by tag: UP Mindanao

One Billion Rising in UP 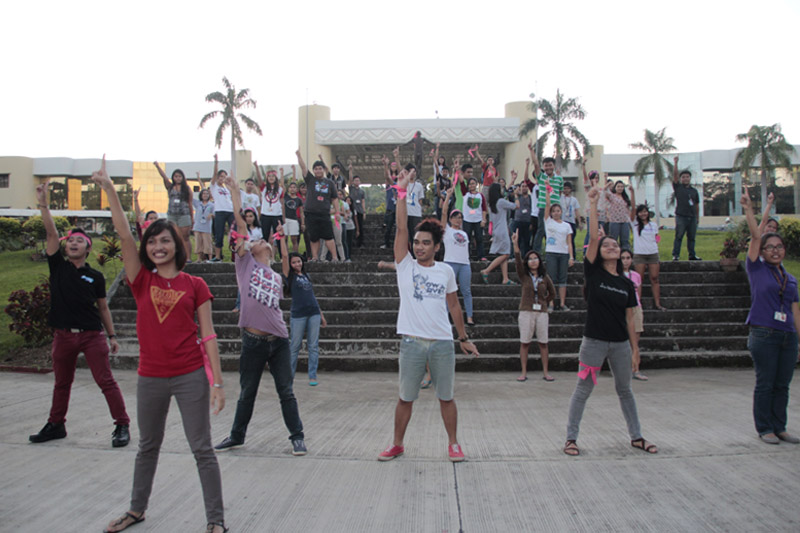 “As the youth arm of Gabriela in UP Mindanao, we rise for Justice. Justice for the victims of typhoon Yolanda, environment plunder, and for our right to education,” spokesperson Keziah Suzane Francisco said. 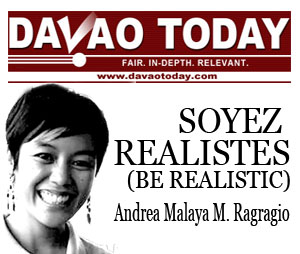 The body is and will continue to be an important instrument of protest for two reasons. First, in societies where nothing seems to be controllable by the disgruntled masses – not the wages, not the prices of commodities, not the dispensing of justice nor the actions of political leaders – the body would seem to be one of the last bastions of individual autonomy – clothes, hair, what you put on it and what you take (or not take) into it. Second, it is easily perceivable that this autonomy itself can come under attack by exactly the same uncontrollable and repressive factors and conditions.

by ANDREA MALAYA M. RAGRAGIO
This packing up and moving out, in turn, form ideas of what choices are more valued, or esteemed, in our collective hearts and minds. If moving abroad or into the national center (working, studying,
marrying) is seen as a sign of having made it economically, socially, and even culturally upscale, then my move would be deemed unusual indeed.

UP Mindanao irked by budget cuts amid fund wastage 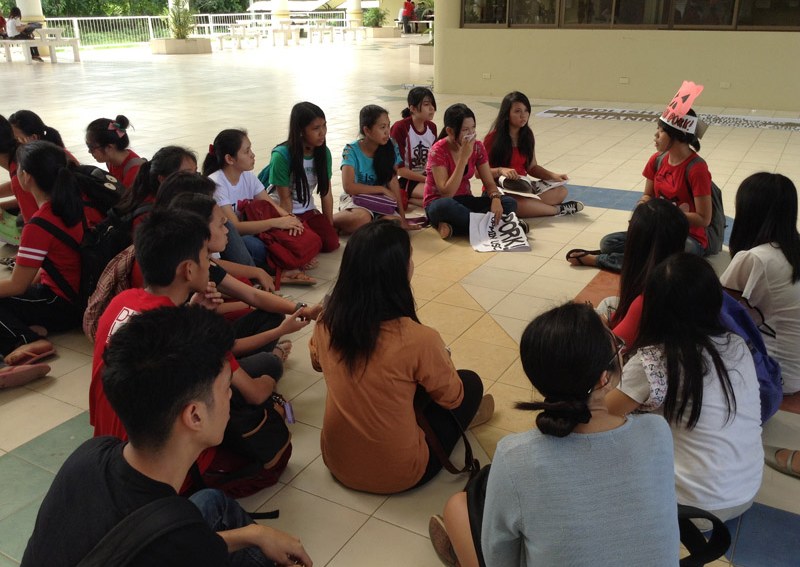 “Government is fooling the students and the people when [President Benigno Aquino] said that government has no more fund for education, when he just distributed it to his political supporters,” said Arian Jane Ramos, Alyansa ng mga Aktibong Kabataan sa UP Mindanao (ANAK UP Min).

Members of the University of the Philippines Mindanao Student Council held discussion circles in the campus before leading students to the anti-pork barrel rally on Wednesday afternoon. UP is one of the 79 state universities and colleges (SUCs) that had its budget slashed for 2014. Thus, the UP community is up in demanding the scrapping of congressional pork and presidential special funds and have them re-channeled to education. (davaotoday.com photo by Kenneth Jean I. Millondaga)