Groups to Duterte: US stands to gain in bomb threats 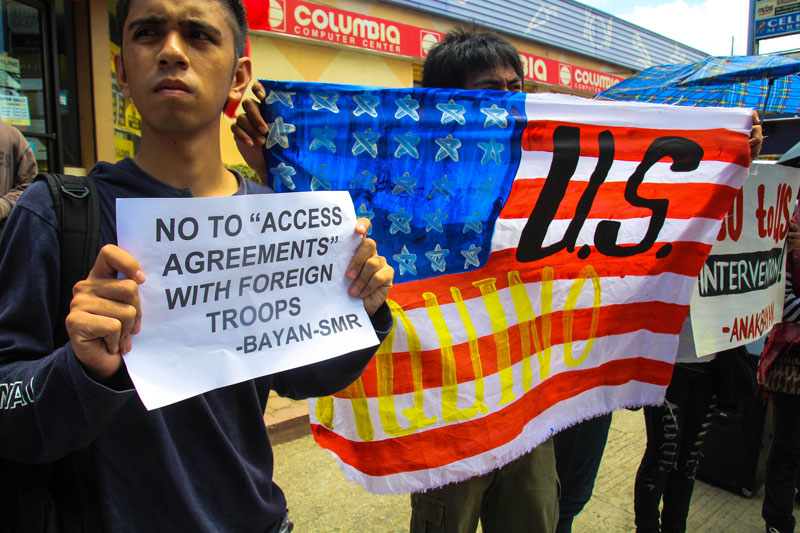 Radio commentator Dodong Solis said this is the first time the mayor “mellowed down” from his tough position against US intervention because of the American government’s “arm twisting to get what they want.”