Posts by tag: War on Drugs 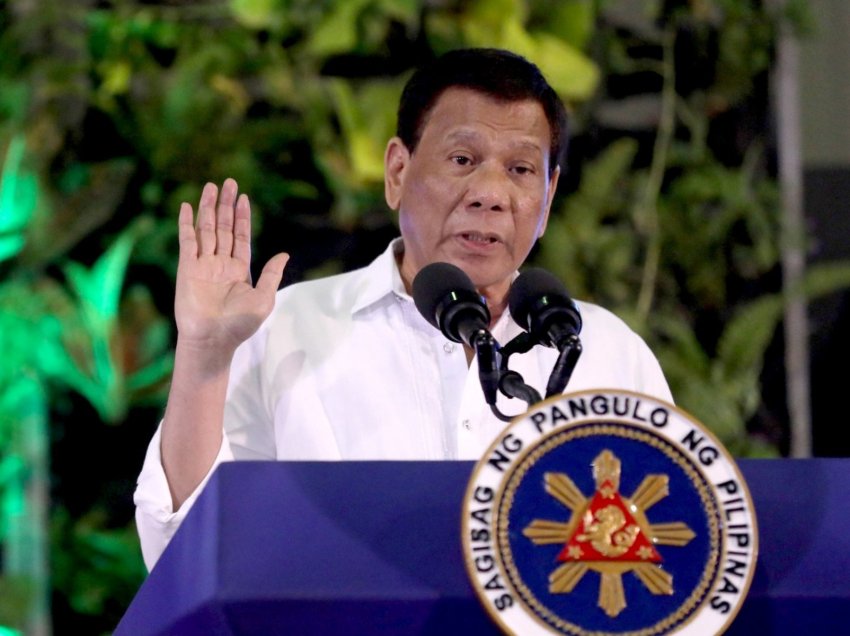 The International Criminal Court (ICC) Chief Prosecutor said on Monday there is “reasonable basis” that crimes against humanity were committed under the Duterte administration’s war on drugs campaign and may decide to investigate this by first half of 2021. 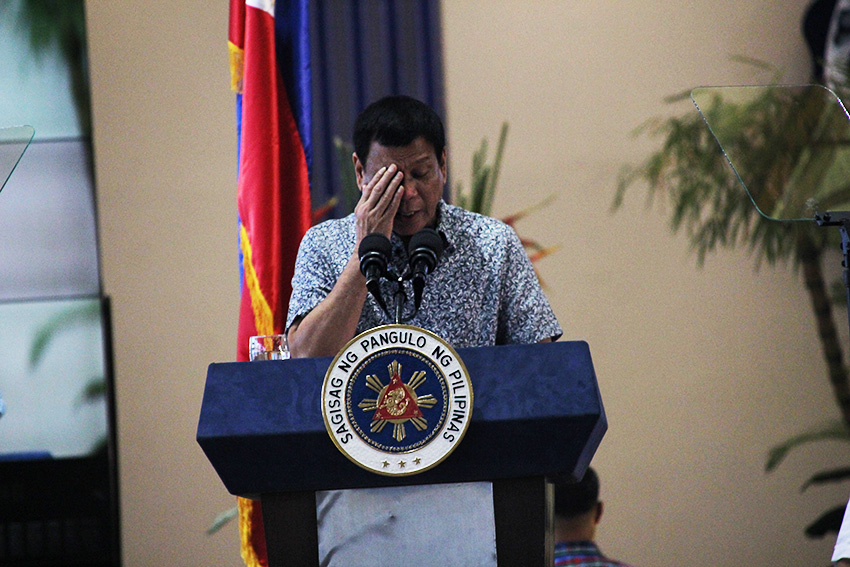 A group says high school students have become open targets for police brutality and vigilante kills, now that the Department of Education requires them to undergo random drug testing 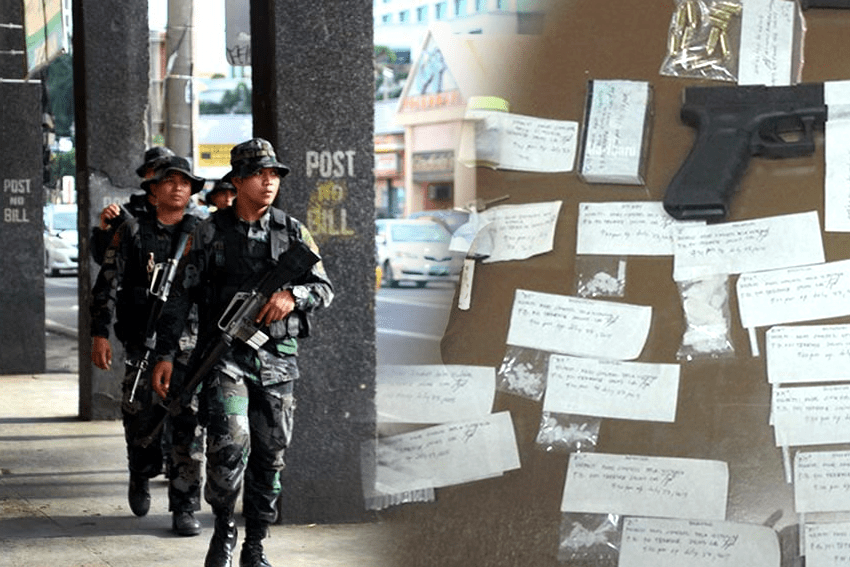