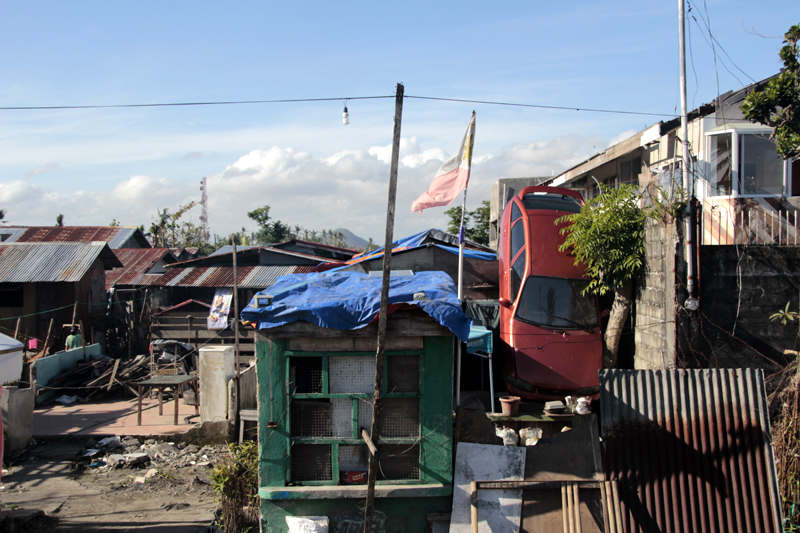 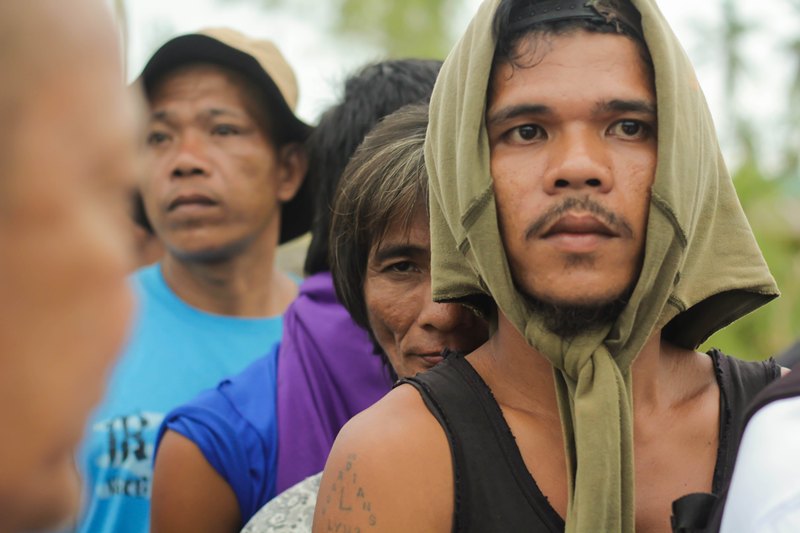 A group of Typhoon Yolanda survivors called Tindog (Stand) People’s Network in a statement said prayers are not only needed in Eastern Visayas, and instead called for action.

The HAARP that sounds bad 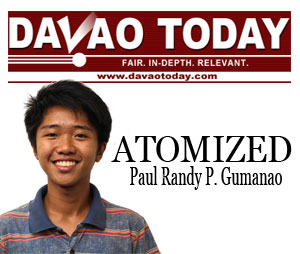 I fear that the captivity of physicist Kim Gargar that magnifies the threat to the lives and liberty of other people’s scientists would also cripple the efforts to investigate the dynamics of the recent disasters like typhoons Pablo and Yolanda. 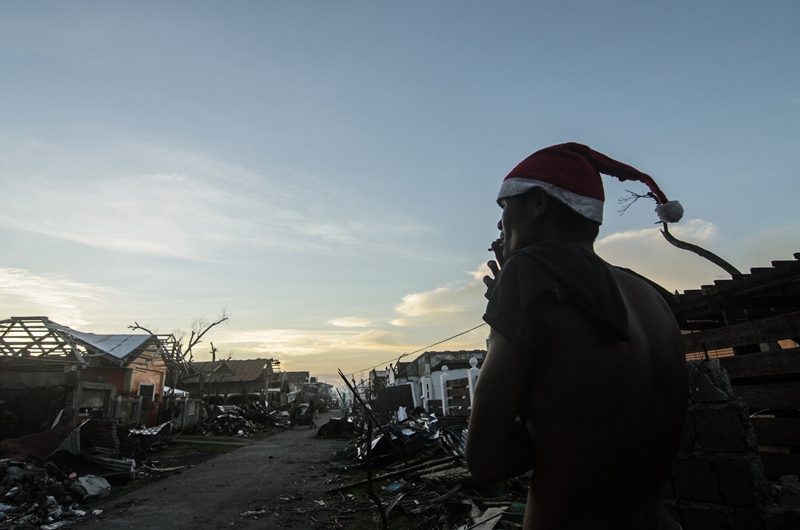 Give directly to Yolanda survivors, or to NGOs directly helping them.

So when foreign aid now pours into our country, we are effusively thankful for their help was badly needed. But while others fear of ulterior motive, Foreign Affairs Secretary Alfredo del Rosario seemed to validate the doubt when he called for an increased US military presence in the country.

A barangay official from Tacloban, Leyte, Jessica Seno Panis (left) cries as she thanks Davao City Mayor Rodrigo Duterte (right) for including her during Friday’s oath taking ceremony of new barangay officials at Almendras Gym. Panis is temporarily residing with relatives in Davao after Typhoon Yolanda ravaged her city and other parts of Eastern Visayas, but said she will return soon to serve her constituents in Barangay 73 PHHC. (davaotoday.com photo by Ace R. Morandante) 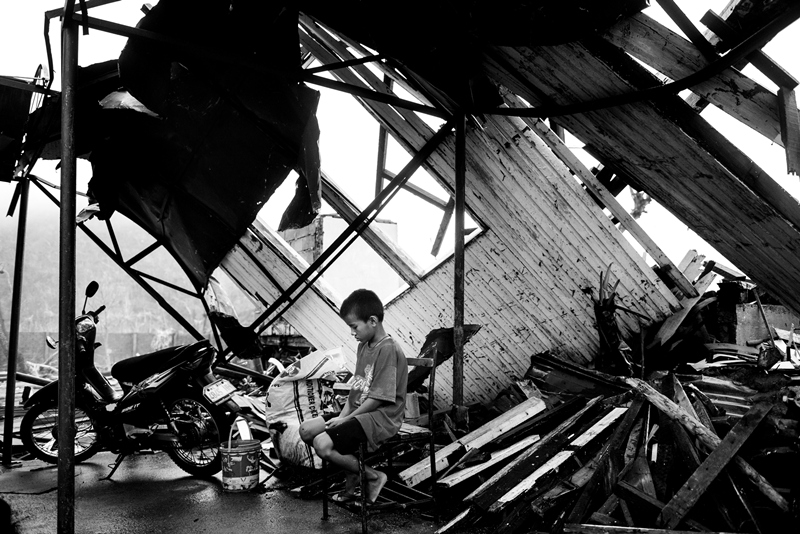 There are still many needs for the survivors, from medicines, water, shelter kits and tools and clothes, as national and international aid groups have flocked to Eastern Visayas. It’s a question of time and resolve from government to get things done in the soonest time possible.

Without electricity and relief in Leyte including this town of Tolosa, a resident still posts a broken television set and sign to show his wish to to watch boxing sensation Manny Pacquiao’s fight against Brando Rios last Sunday. (davaotoday.com photo by Ace R. Morandante)

Different poses of Typhoon Yolanda survivors as they await their turn in a relief mission in a town in Leyte. (photo courtesy of Balsa Mindanao)