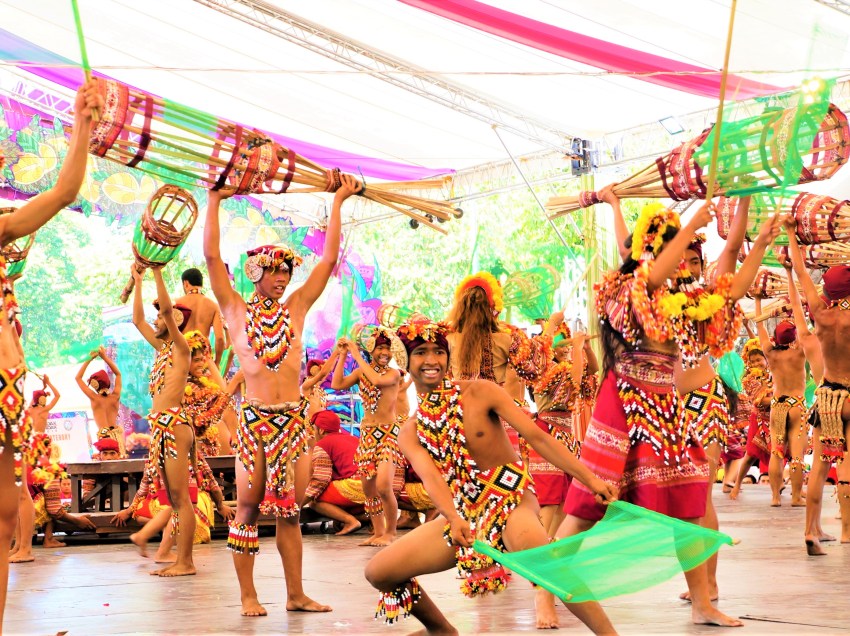 Several netizens criticized the winning group of Indak-Indak Dance Competition for their costume, which they claim lack cultural sensitivity. 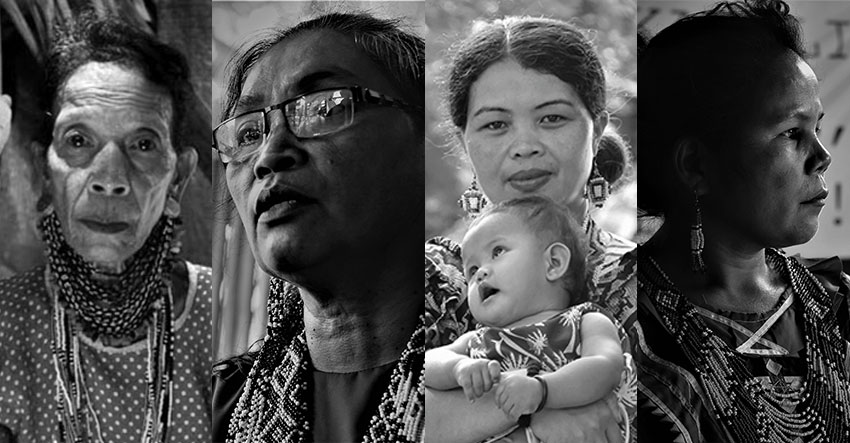 Like other women of society, the Lumad women have taken various roles in their society. From farming to raising children while their husbands go hunting, they have also taken a wider role of being the voice of their communities. 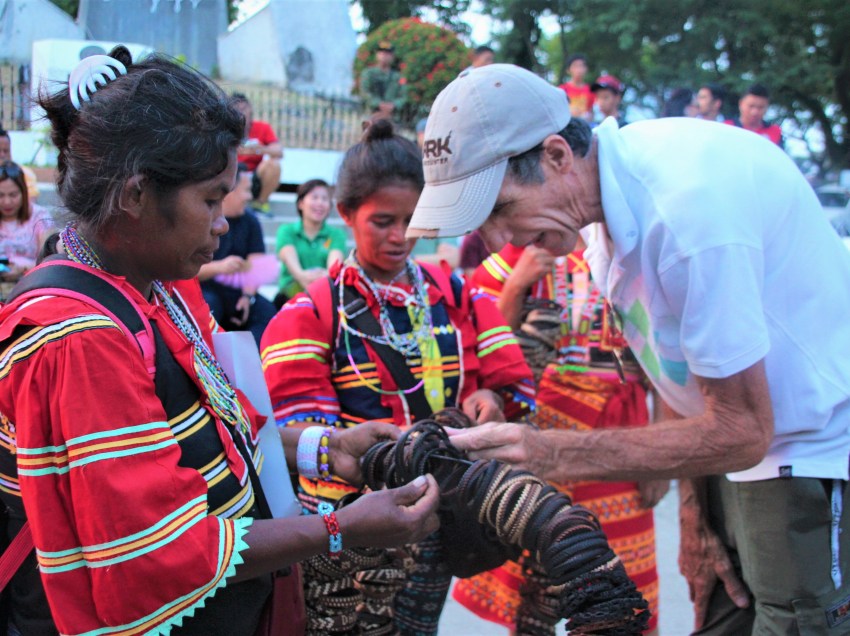 The Committee on Tourism of the Sangguniang Panlunsod now eyes the creation of a ‘Tourism Master Plan’ for the City as they see the need to “repackage” the tourism go-to-areas.

Handicrafts made by inmates to be showcased in Kadayawan

Local handicrafts made by inmates, or, Persons Deprived with Liberties (PDL), will be on sale to the public in time for the 34th Kadayawan festival celebration. 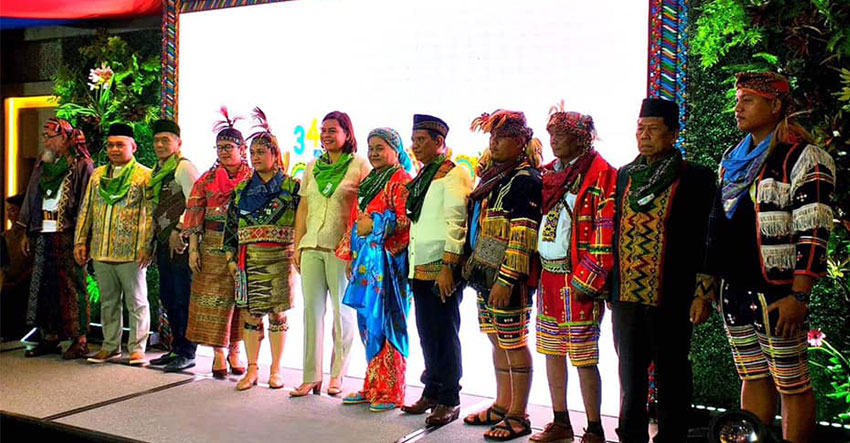 Mayor Sara: Kadayawan also for Dabawenyos to remember its culture and tradition 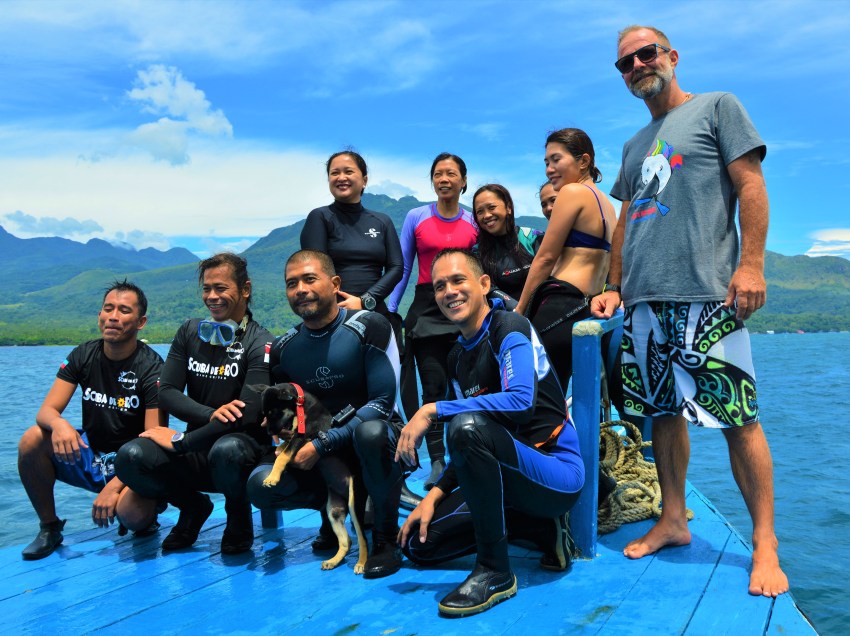 To preserve its flourishing marine flora and fauna, the provincial government of this island has urged divers and tourists to help them prevent the destruction of the coral reefs. 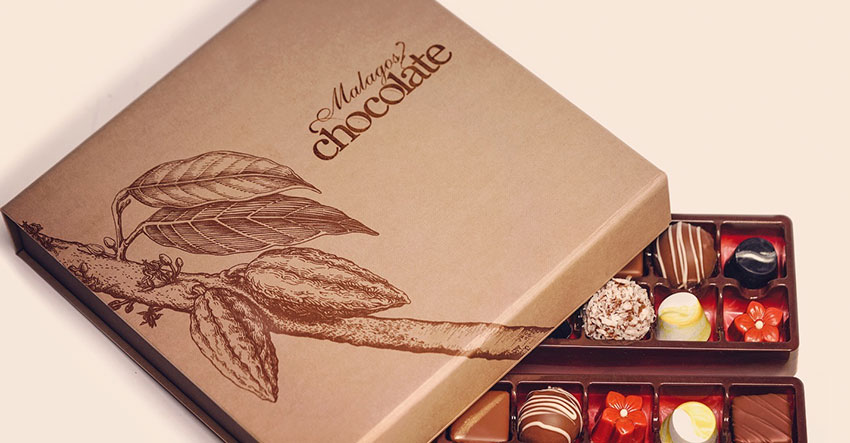 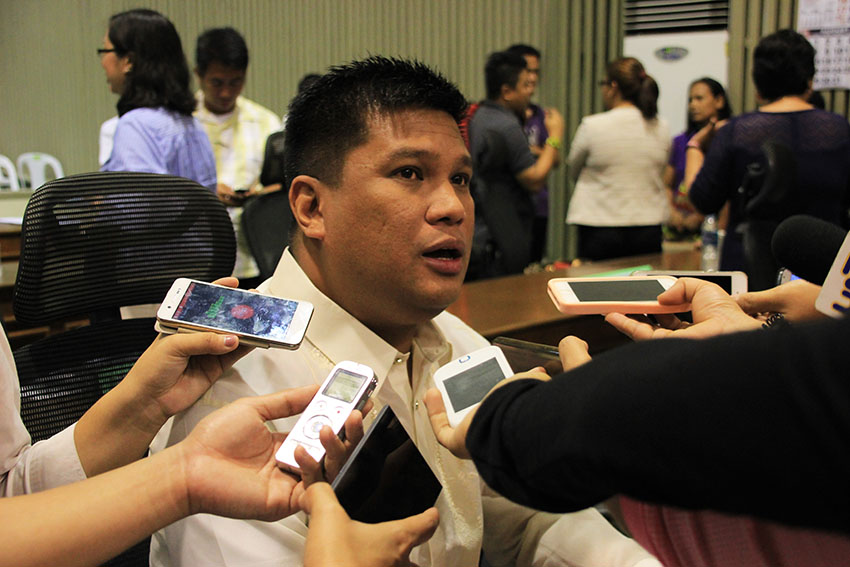 The City Council Committee on Tourism eyes to promote resorts in Marilog and Paquibato districts as primary tourist destinations in the city. 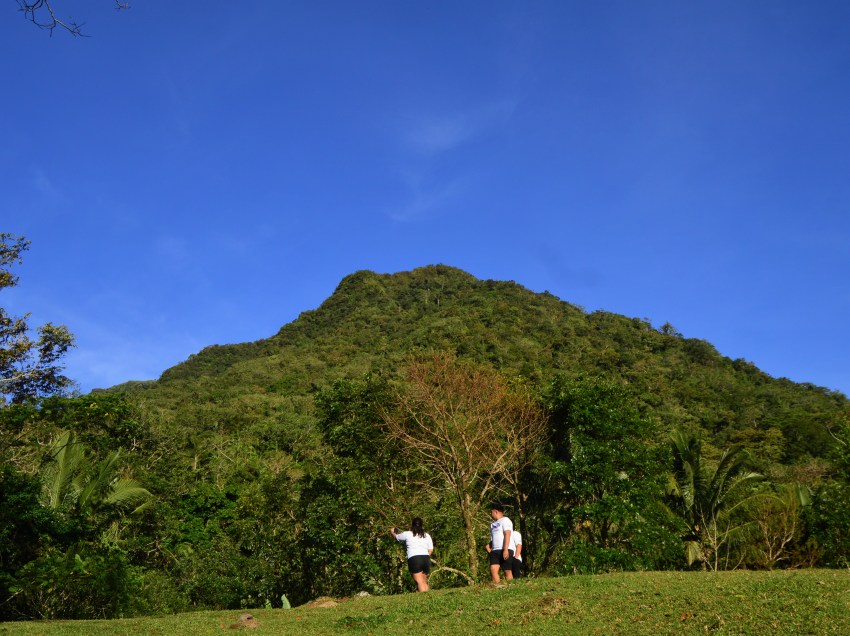 Earning its reputation as one of the country’s top tourist destinations, this island has launched another attraction for both outdoor enthusiasts and mountain trekkers. 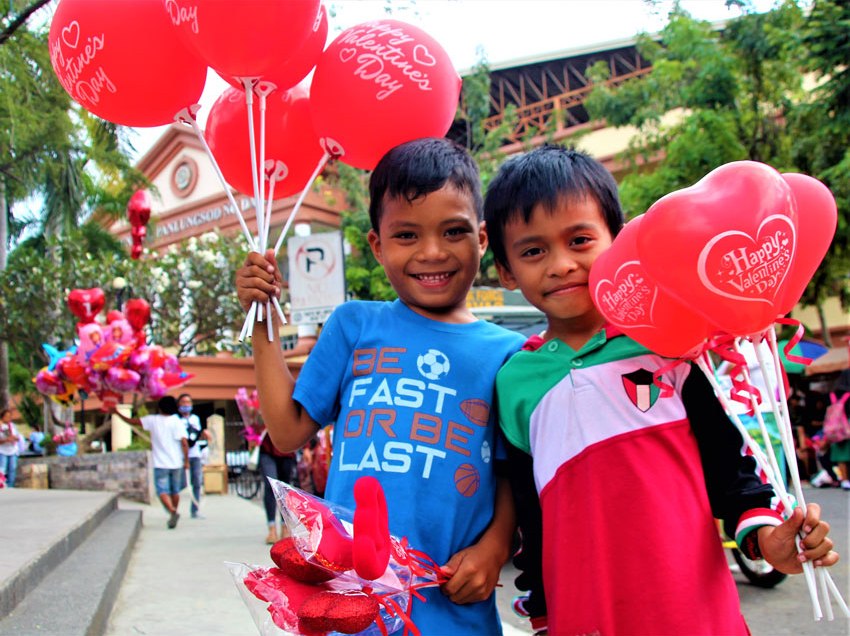 Children earn on day of hearts

When love is in the air, it’ is also time for others to earn a living,