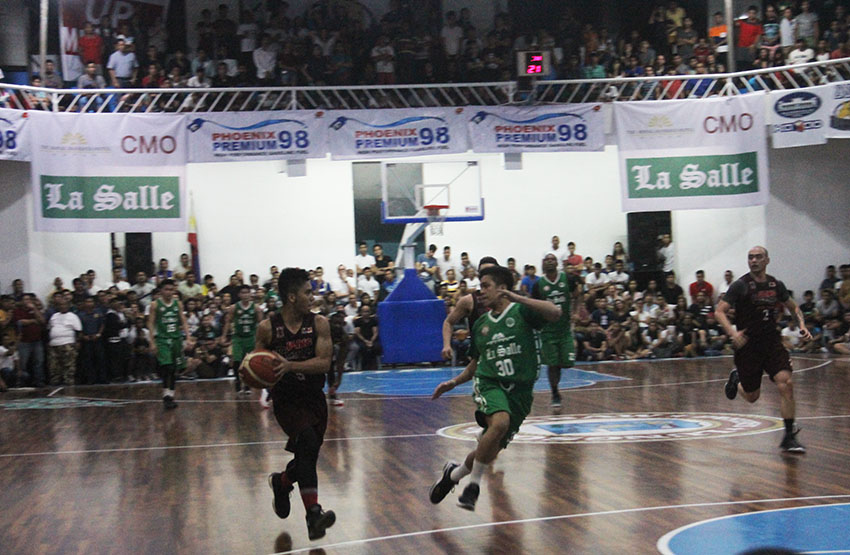 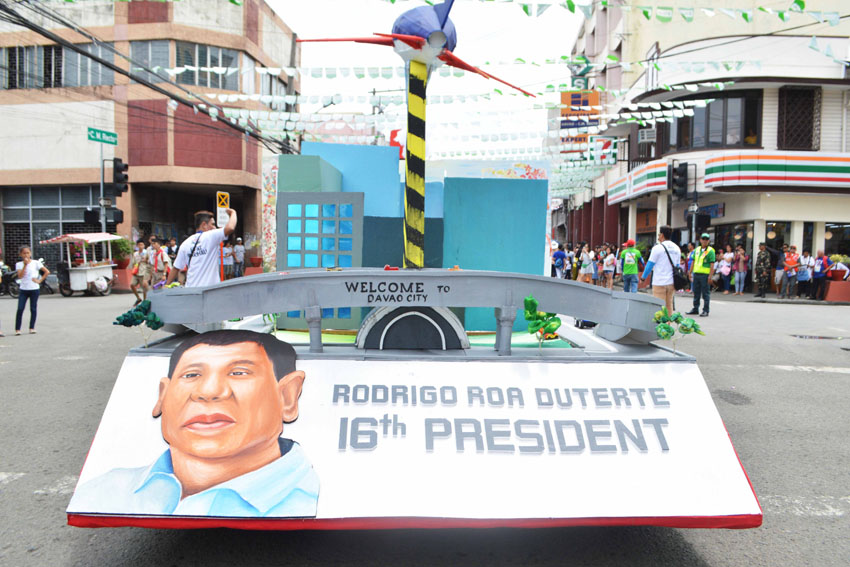 DABAW & DIGONG. A float showing a developed Davao City and an image of President Rodrigo Duterte, the city mayor for over 22 years is seen during the Parada Dabawenyo on Thursday, March 16. (Medel V. Hernani/davaotoday.com) 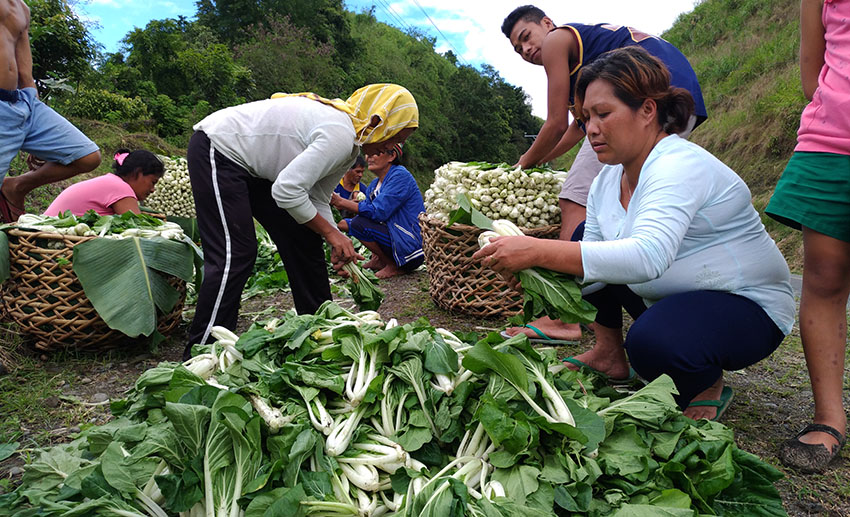 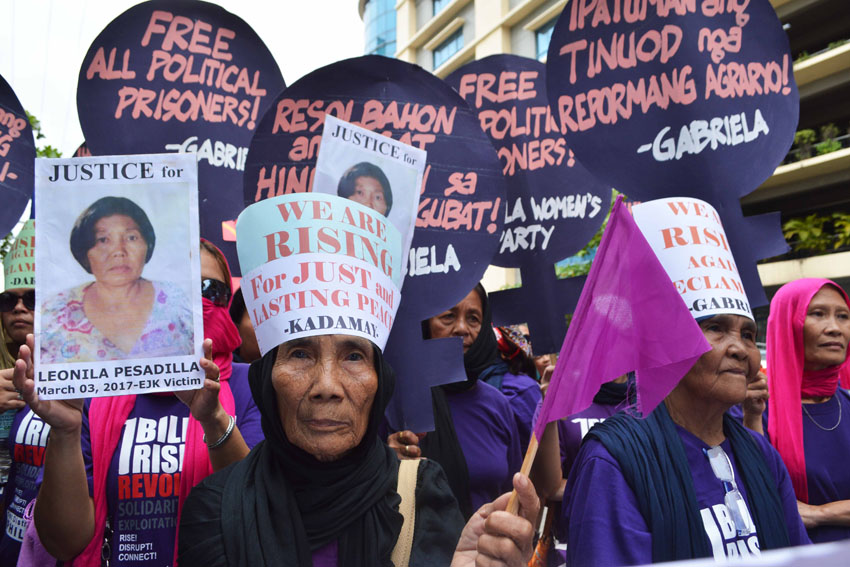 Davaoeñas joined various activities for the commemoration of the 109th International Women’s Day on Wednesday, March 8. 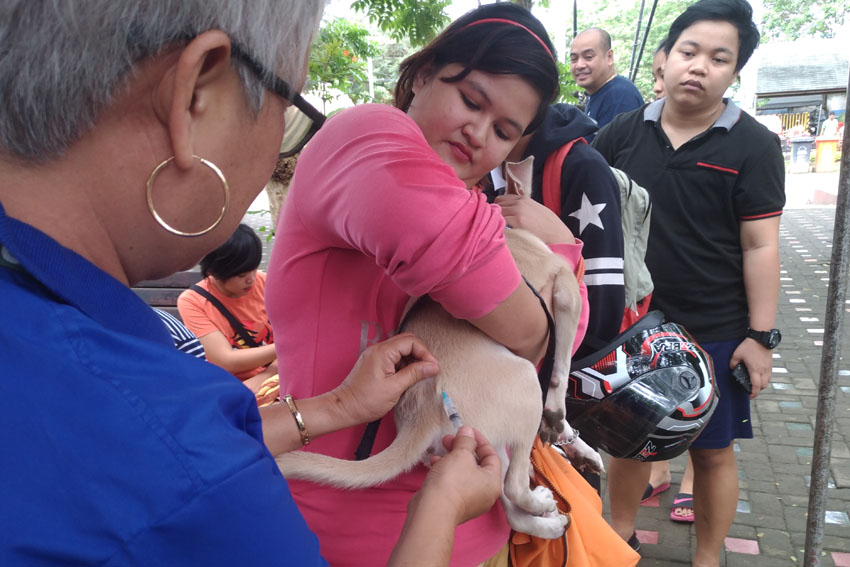 IN PHOTOS: Pets in Davao get free vaccine for Rabies Awareness Month

Executive No. 84, signed in 1999, declares March as the Rabies Awareness Month to prevent and eradicate rabies that is seen as a dangerous disease of dog transmissible to humans through the bite of an infected animal. 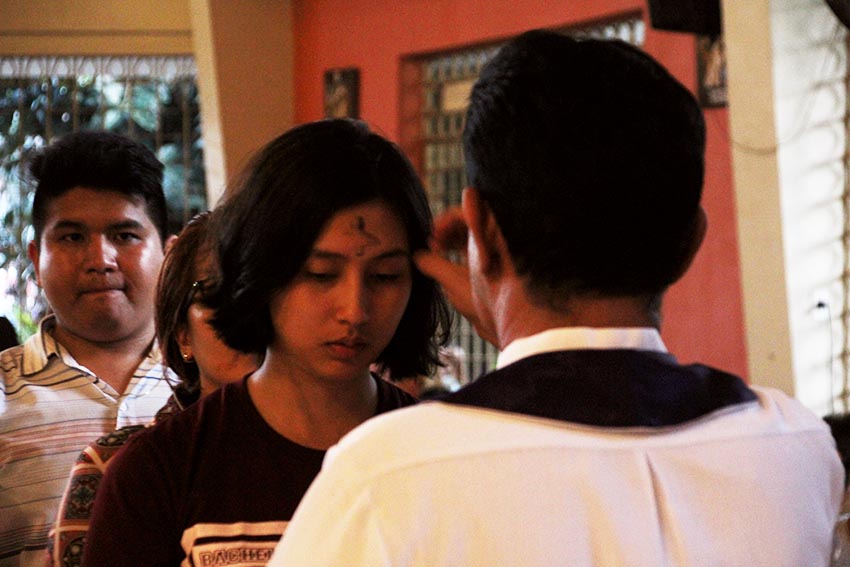 A lay minister at the Immaculate Conception Parish in Mintal, Davao City marks churchgoers’ foreheads ​on Wednesday ​with ashes from burned palm branches ​used from the the previous year’s Palm Sunday mass. March 1 is the observance of the Catholics’ Ash Wednesday, the first day of the Lenten Season.(Paulo C. Rizal/davaotoday.com) 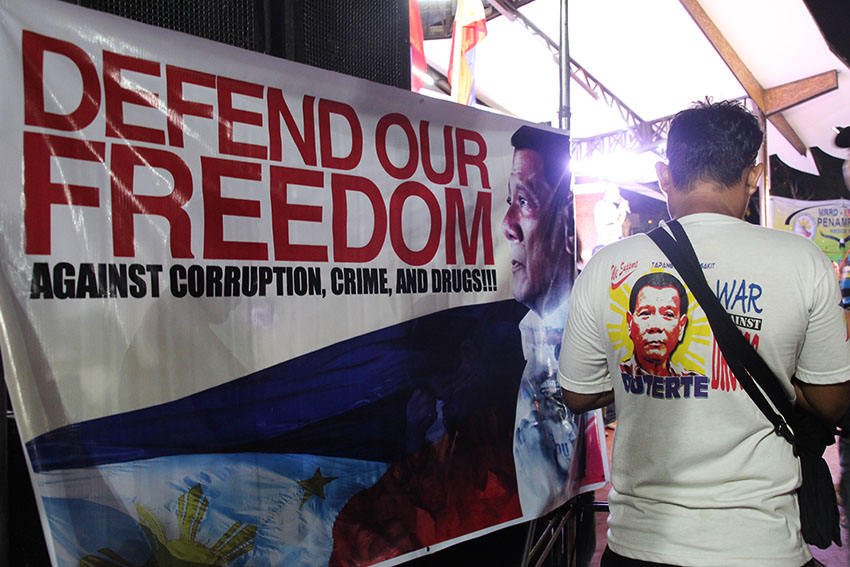 IN PHOTOS | Duterte supporters rally vs. corruption, drugs in Davao 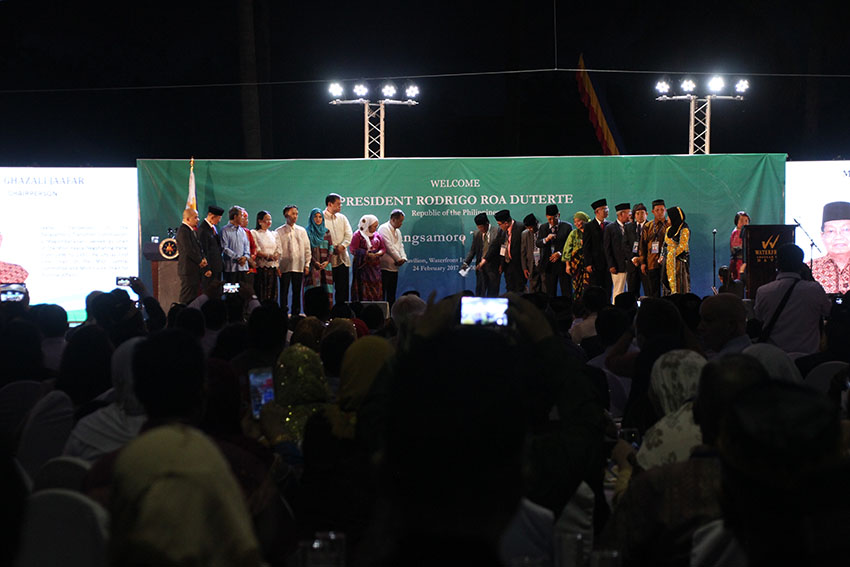 Hundreds of Muslims from all over Mindanao gathered at a hotel here to witness the launching of the newly reconstituted Bangsamoro Transition Commission, the group tasked to craft the Bangsamoro Basic Law on Friday, Feb. 24. 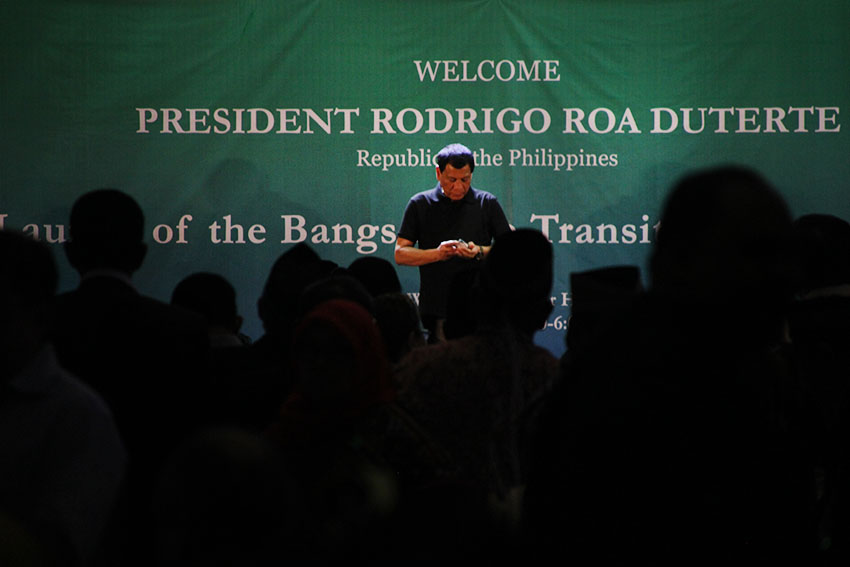 In a rare moment of solitude, President Rodrigo Duterte appears to be meditating as he waits for a photo opportunity with members of the newly launched Bangsamoro Transition Commission in Water Front Insular Hotel in Davao City, on Friday, February 24. (Paulo C. Rizal/davaotoday.com) 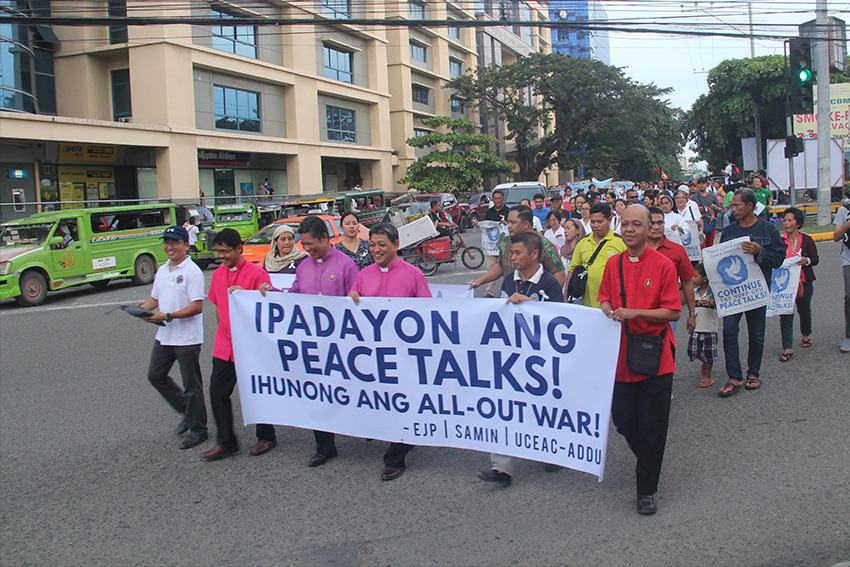 IN PHOTOS | Unity walk for peace in Davao