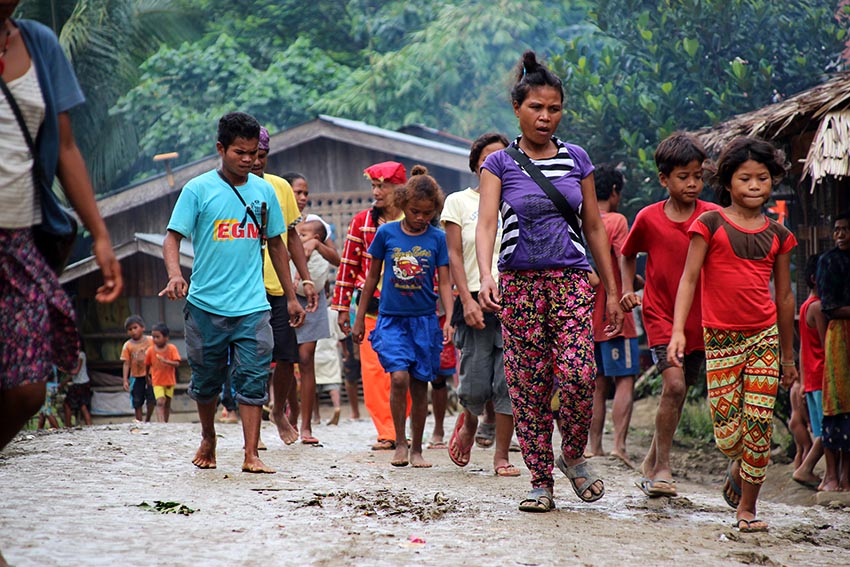 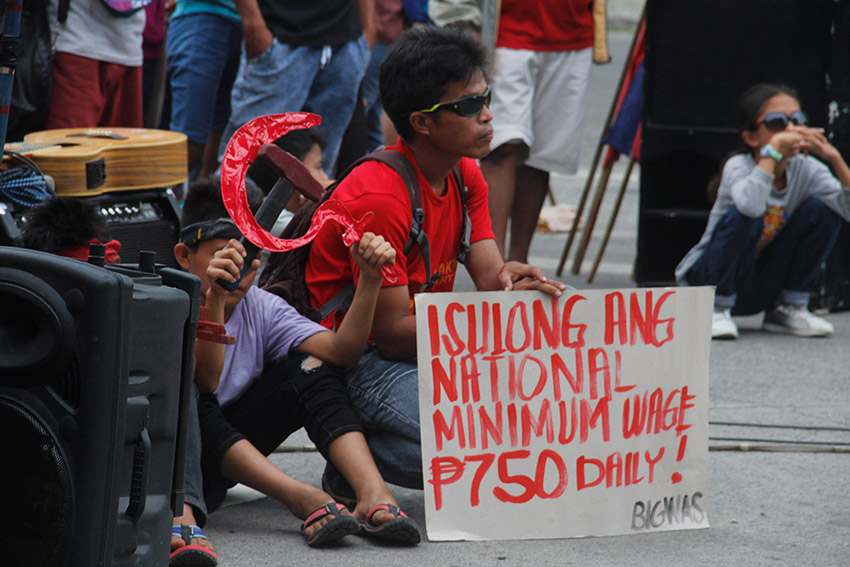 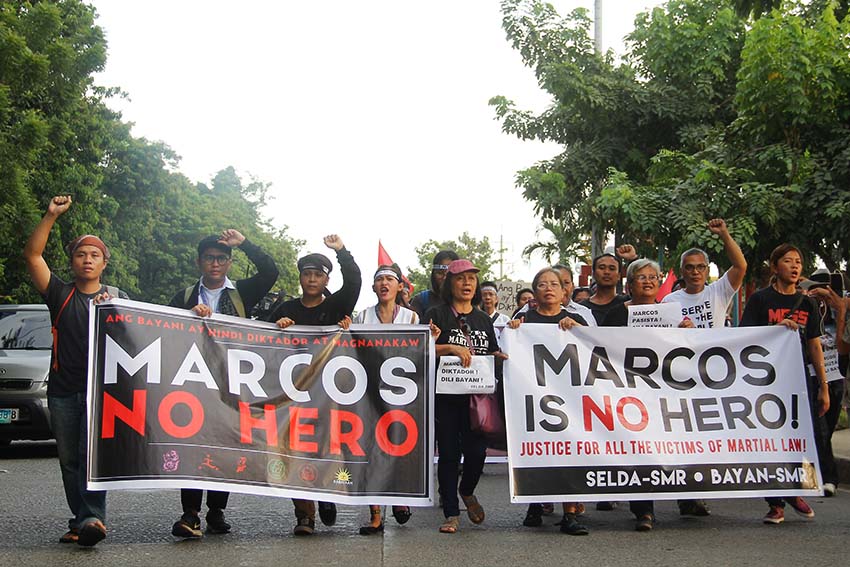 Hundreds of Dabawenyos occupied the Freedom Park here Friday to express their dismay for allowing former President Ferdinand Marcos to be buried at the Heroes’ Cemetery. 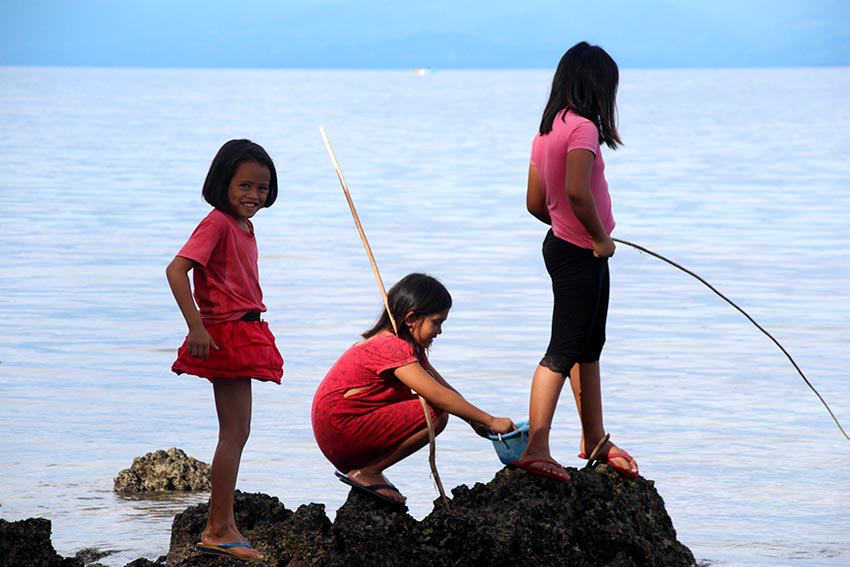 It’s fishing time for girls in a village in the Island Garden City of Samal as they enjoy the weekend. (Zea Io Ming C. Capistrano/davaotoday.com) 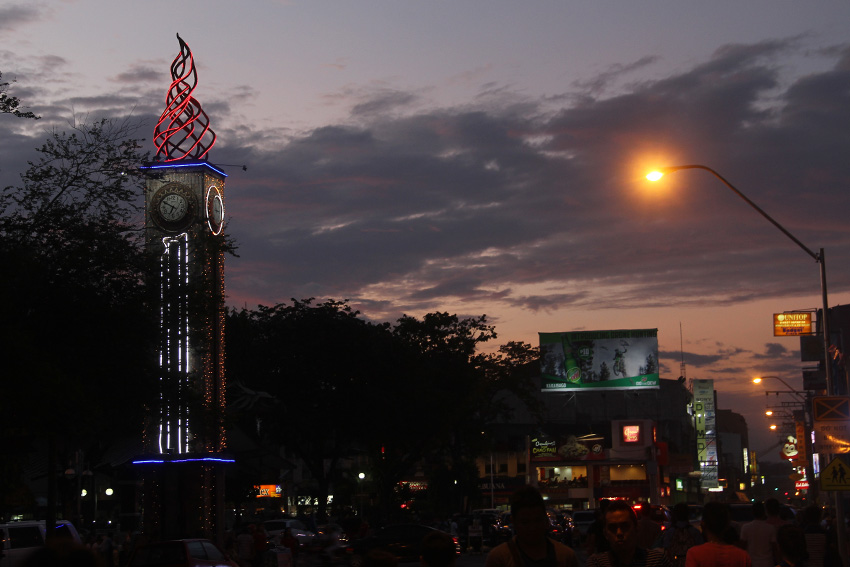 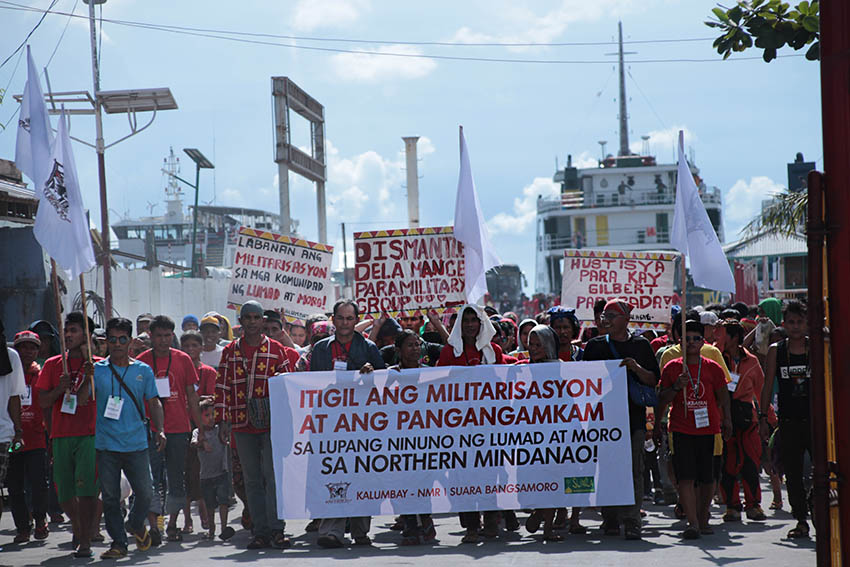 The indigenous peoples from various regions and Moro tribes joined the caravan in a bid to present their plight before the various government agencies in the country’s seat of power— Manila. 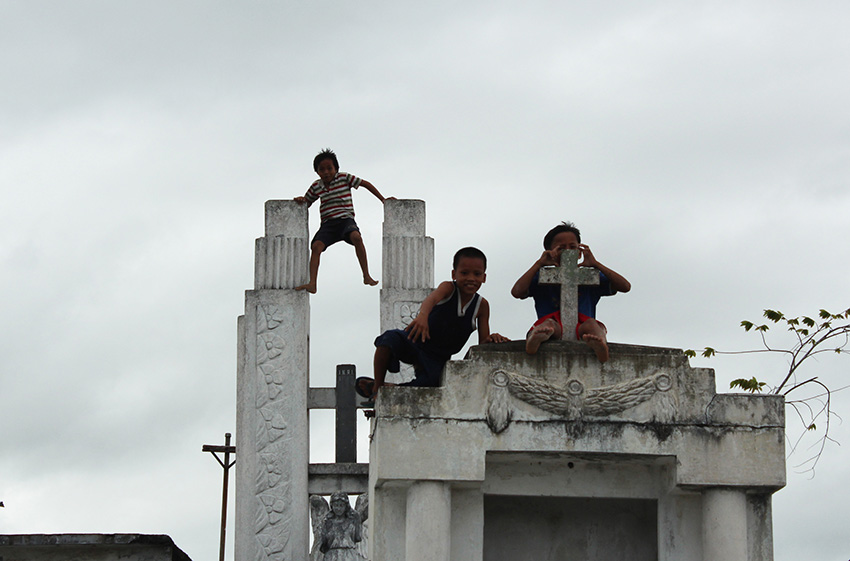 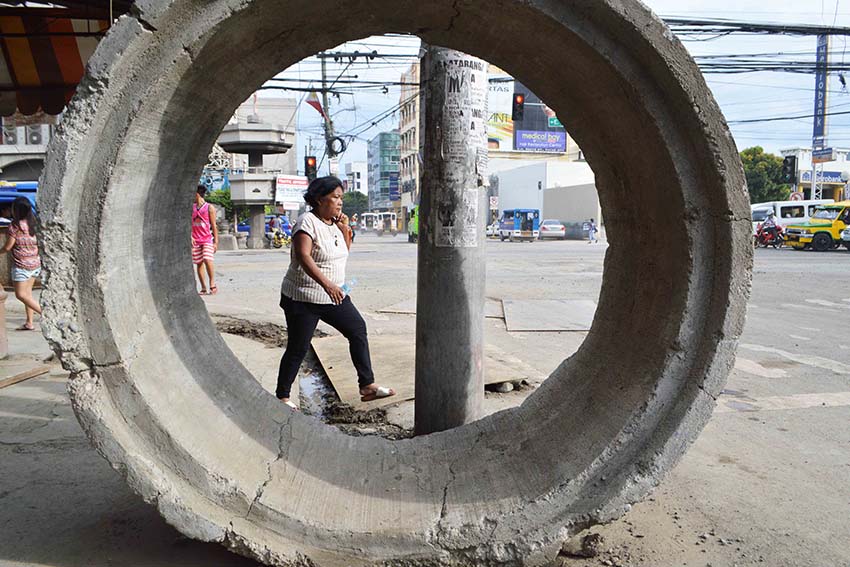 A woman walks across the corner of Magallanes and Torres Street, Davao City, which undergo road improvement. (Medel V. Hernani/davaotoday.com) 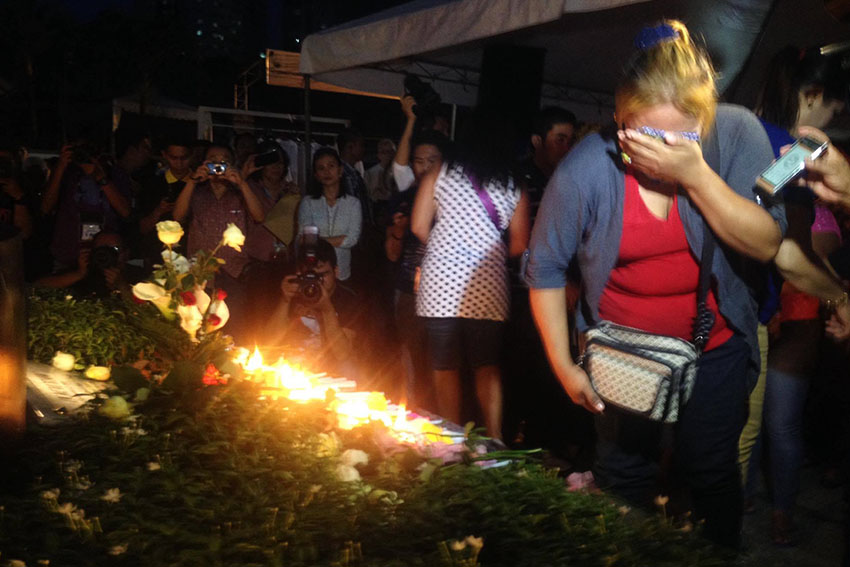 The city government unveiled Tuesday the memorial marker at the blast site in Roxas avenue. 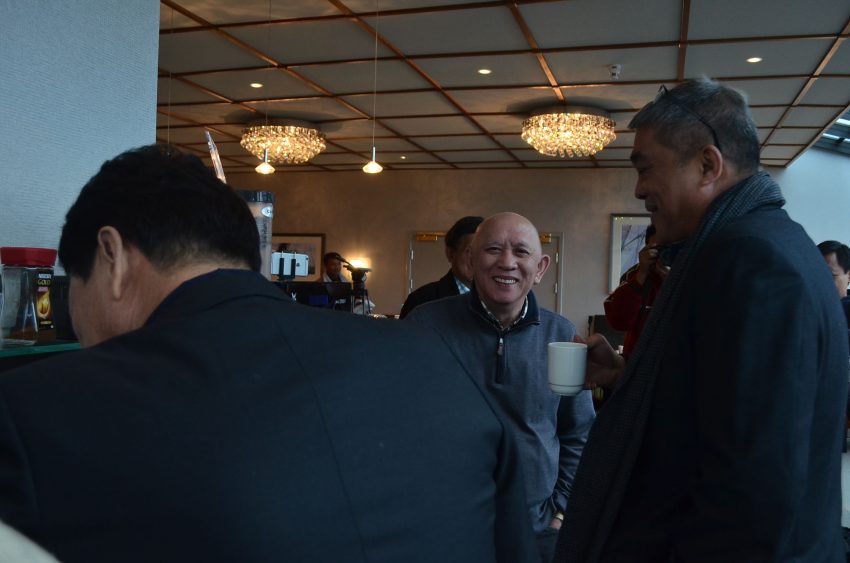 Minutes before signing the joint statement on the second round of talks between the government and the National Democratic Front of the Philippines, the heads of both Parties took a short break at the Holmenfjord Hotell here in Asker, a municipality part of the Akershus county in the Oslo region in Norway. (Zea Io Ming C. Capistrano/davaotoday.com)