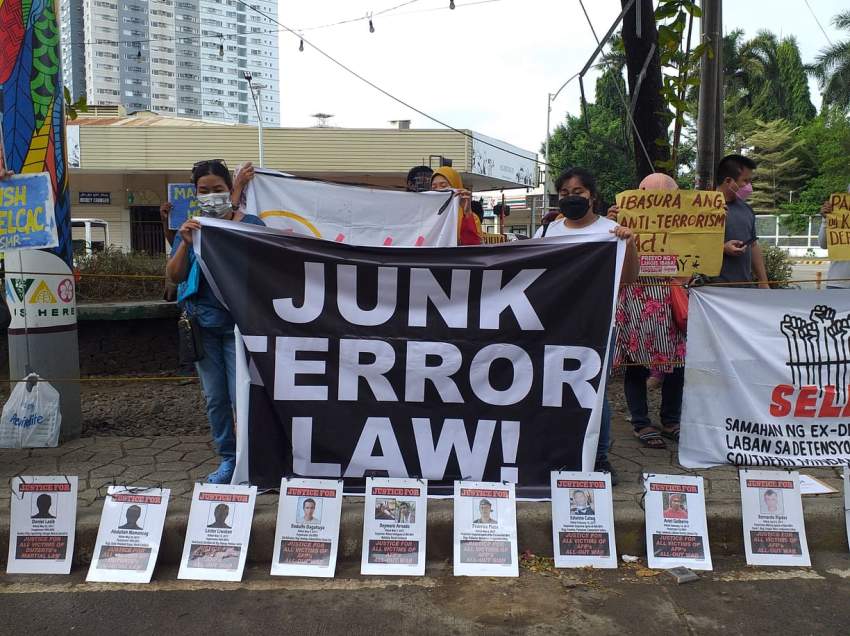 In Southern Mindanao, the human rights group Karapatan recorded 56 deaths of human rights defenders from the start of the Duterte administration from July 2016 to August 2021. The region also tallied 30 political detainees in the same period. 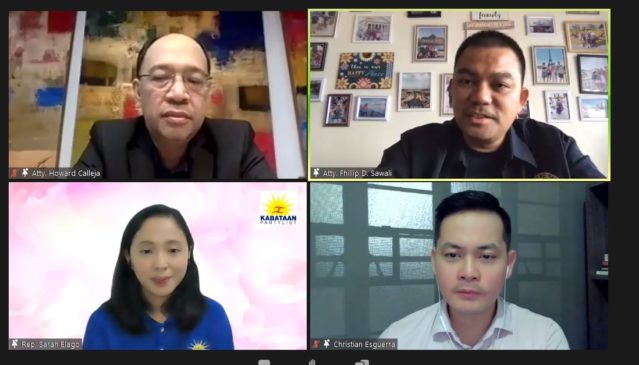 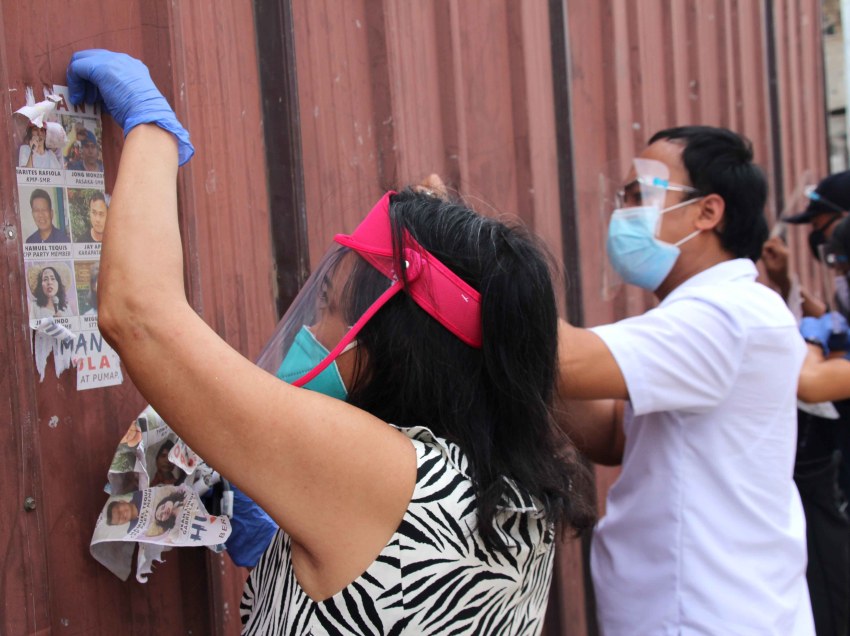 Activists and rights defenders went around the city on Monday to remove posters that tagged them as “human rights violators” and “berdugo” (butchers), which they deemed is a threat to silence their advocacy with the Anti-Terror Act in effect. 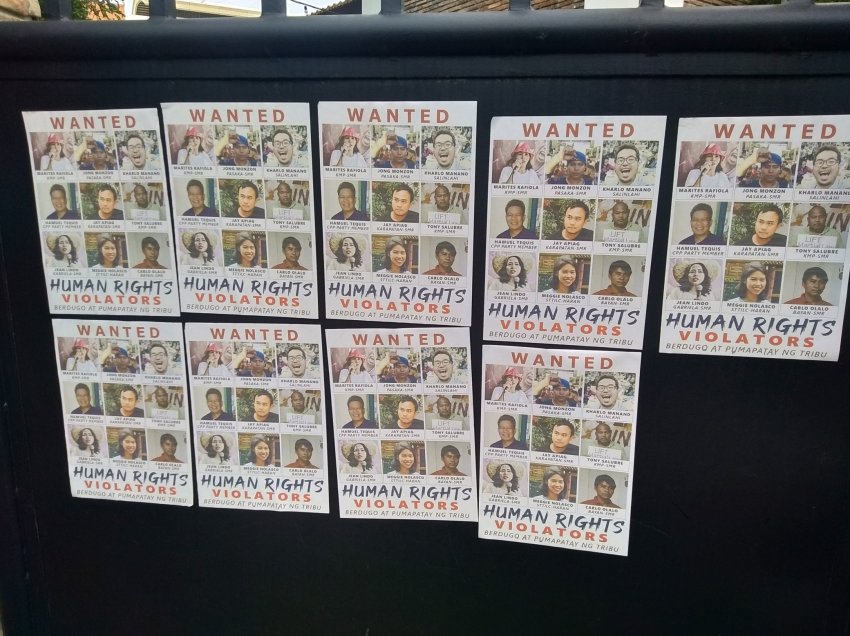 Another set of posters tagging activists and rights defenders as wanted terrorists circulated in Davao City Thursday, August 13, this time including a bishop, a doctor and a Lumad school administrator. 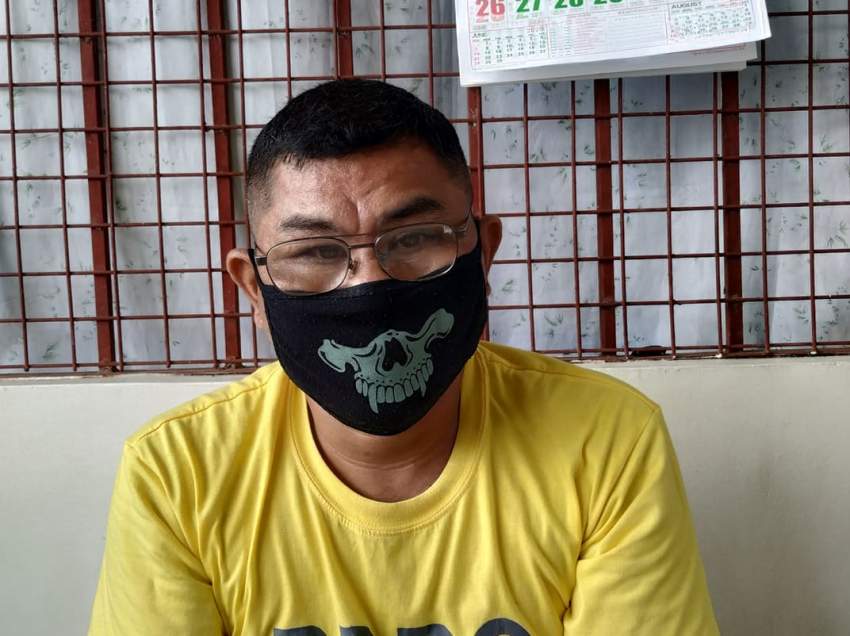 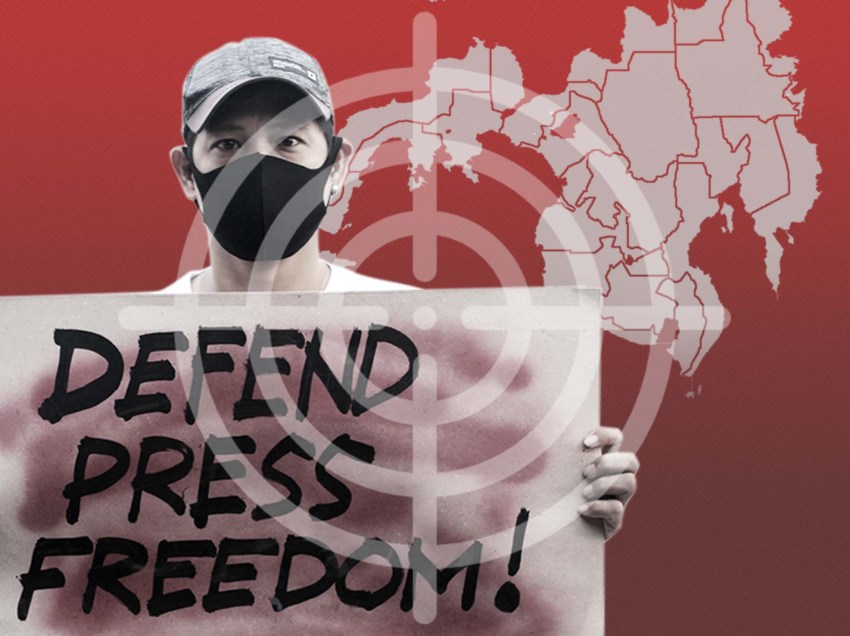 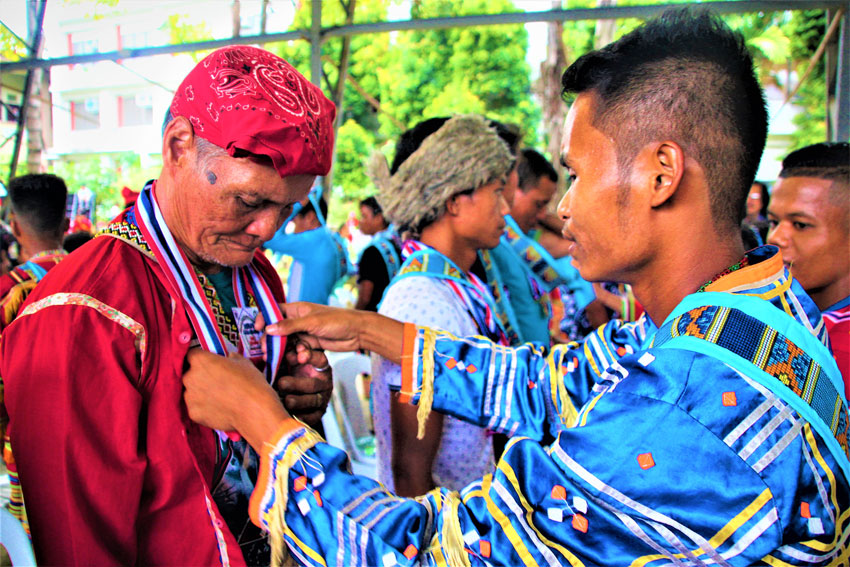 On the International Day of World’s Indigenous Peoples on August 8, Manobo leader and Bayan Muna representative Eufemia Cullamat called for an end to attacks of indigenous peoples in the country. 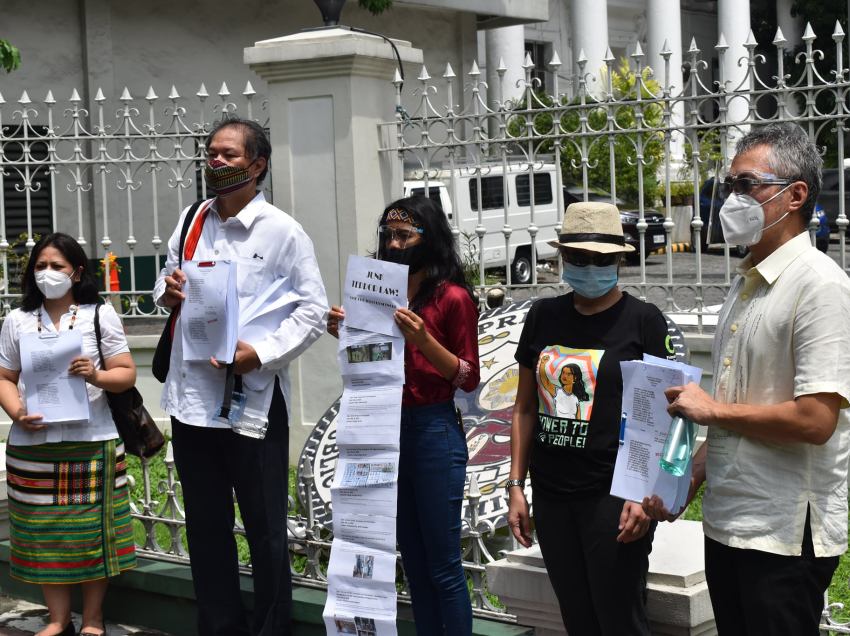 The 26th petition to the Supreme Court against the controversial Anti-Terrorism Act was filed August 7 by indigenous peoples, Moro leaders and their advocates. 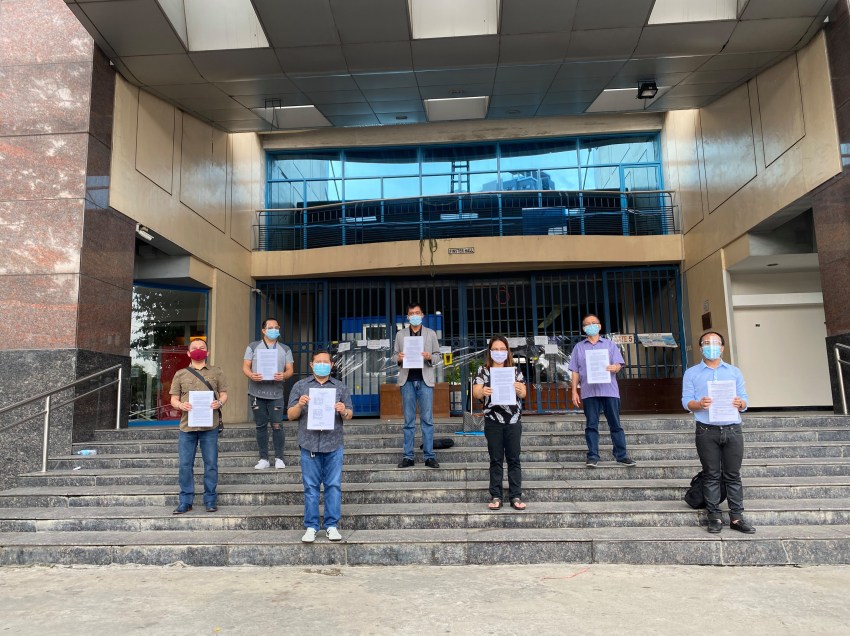 Rights defenders, journalists, Moro and Lumad defenders gather at Ateneo de Davao University to signify their opposition to the Anti-Terrorism Act of 2020 by filing their petition to the Supreme Court through electronic filing on Monday August 30, 2020. (Photo courtesy of Atty. Mary Ann Arnado)