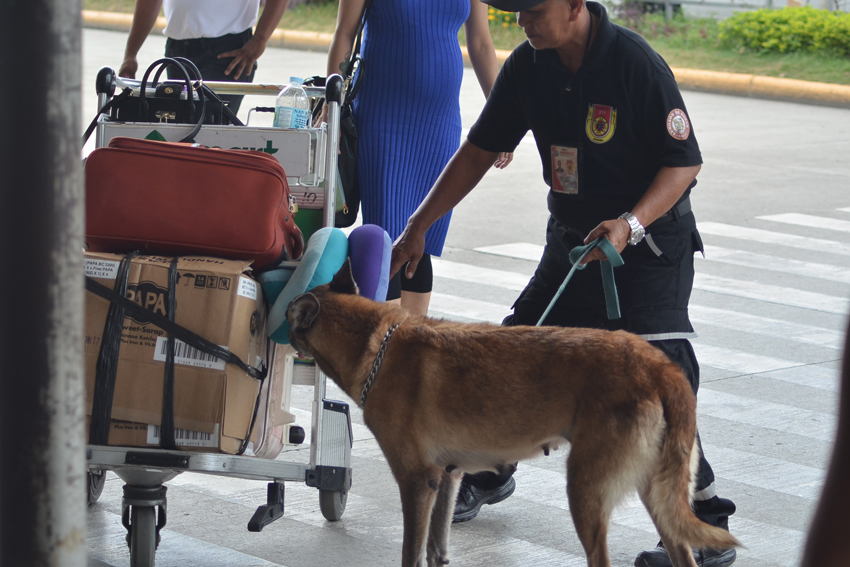 CAGAYAN DE ORO CITY, Philippines – The police have cautioned store owners and community members of persons buying some ordinary items in bulk that could be used in assembling improvised explosive devices (IED) as the city is on full alert following repeated reports that it is the target of a terroristic attack.

Supt. Lemule Gonda, Philippine National Police (PNP) Region 10 spokesperson, said they are urging civilians to be on the lookout for suspicious-looking individuals who could be buying wires, relays, capacitors, batteries, and even series lights, bolts and nails, as these could be used to make IEDs.

Gonda said people must report to authorities if they have information of persons who made such purchases.
Following the deaths of two terrorist leaders, Isnilon Hapilon and Omarkhayam Maute, in Marawi recently, authorities are preparing for retaliation by the remaining extremists.

It can be recalled that members of the Maute group were arrested in separate operations here a few months ago.
On June 15, authorities apprehended Mohammad Noaim Maute, also known as Abu Jadid in Barangay Macasandig, this city. The suspect is believed to be an expert bomb maker.

On July 5, operatives of the Martial Law Special Action Group arrested Gazim Mantawazi Abdullah, Monaliza Solaiman Romata, and Tahera Romato Taher, also in Macasandig. Taken from their possession where alleged IED components such as blasting cap, battery, C4 explosive, detonating cord, incandescent bulbs, and suspected ammonium nitrate
Cagayan de Oro has been mentioned by Pres. Rodrigo Duterte in his previous speeches as one of the major urban centers in Mindanao that could be attacked by terrorists.

Now that the conflict in Marawi City has already wound down, it is highly possible that the members of the terrorist groups will launch a series of retaliatory attacks in cities where they could inflict the most damage, said Chief Insp. Mardy Hortillosa, the city police spokesperson, in a separate interview on Monday, October 23.
Gonda said the city is on the terrorists’ crosshairs since because of its communications infrastructure.

Terrorists usually choose urban areas if want to get the attention of the public and solicit support from other groups, he said.

Hortillosa said what they are doing is preventive action to thwart any attempts by extremists to enter the city to carry out attacks.

“The report that Cagayan de Oro is one of their (terrorists) targets is not new to us. But we are, however, on full alert since day one of the Marawi siege,” Hortillosa said.

Capt. Joe Patrick Martinez, spokesperson of the Phil. Army’s 4th Infantry Division, said their forces are ready for any eventuality as they are in close coordination with the law enforcement agencies.

Aside from their own intelligence reports, Martinez said they also obtain information from the community level, especially those reported by the Barangay Peacekeeping Action Team (BPAT) to the police and relayed to the military. (davaotoday.com)