Impunity grips ComVal as 2 farmers gunned down in a week 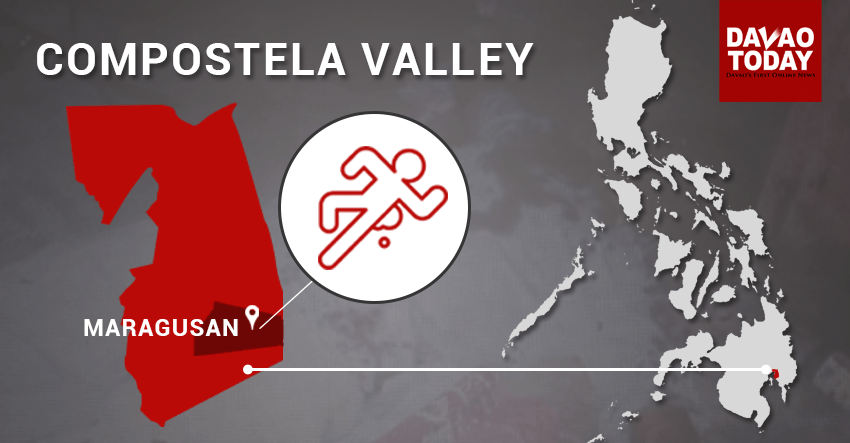 DAVAO CITY, Philippines— Human rights activists fear that the culture of impunity and fear is reigning in Compostela Valley province following the reported deaths of two farmers connected to activists groups in just a week.

Jay Apiag, spokesperson of human rights group Karapatan said another tribal farmer was gunned down on Sunday in Maragusan town, four days after a farmer was killed in Mawab town. Mawab is almost 50 kilometers away from Maragusan.

“He was an active supporter of peasant struggles in the community. Abante is an affiliate-organization of Hugpong sa mga Mag-uuma sa Walog, Compostela (HUMAWAC),” Apiag said.

Apparently, leaders of Humawac reported that they are being tagged as supporters of the New People’s Army.

Gerodias is the 44th victim of political killings in the region under President Rodrigo Duterte’s administration.

Cristina Palabay, secretary general of Karapatan said the death of the victims was “a result of Duterte’s counterinsurgency campaign and made worse by his Martial law declaration in Mindanao.”

She added that “Dutere’s all-out war and Martial law declarations have been used as licenses by soldiers to kill peasants and indigenous peoples, especially in Mindanao.”

Palabay said that as of July this year, it has documented at least 78 victims of extrajudicial killings in line with the government’s anti-insurgency program.

Meanwhile, the military has challenged its accusers to file proper charges against its erring personnel.

“Go beyond propaganda and file charges to appropriate authorities. We assure them of our full cooperation on any investigation,” said Capt. Rhyan Batchar, spokesman for the 10th Infantry Division in a previous interview. (davaotoday.com)