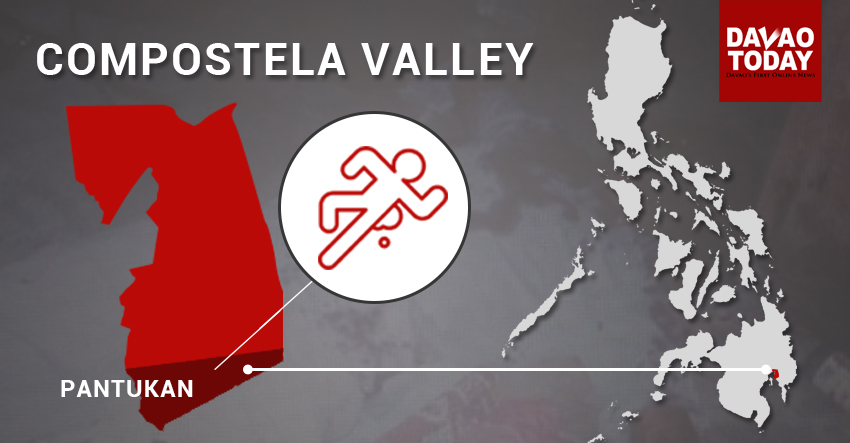 Quillo was preparing dinner when three unidentified armed men forcibly entered his house and shot him.

According to the report, he sustained multiple gunshot wounds on his chest that resulted to his immediate death.

Apiag accused the Army of being responsible for Quillo’s death. Apiag said Quillo was killed because of his active participation in the peasant movement calling for land reform and due to his strong opposition to the large-scale mining operation of St. Augustine Mining Limited and Kingking Pantukan Mining.

Apiag added, “peasant organizations like HUMAPAN, became a target of attack by the intensified militarization against various peasant and indigenous people’s organizations.”

According to Karapatan, Quillio is the 70th victim of extrajudicial killing in Southern Mindanao.

The group also holds the Duterte administration accountable for the crimes against those who are notably active in asserting their legitimate demands to the government. (davaotoday.com)