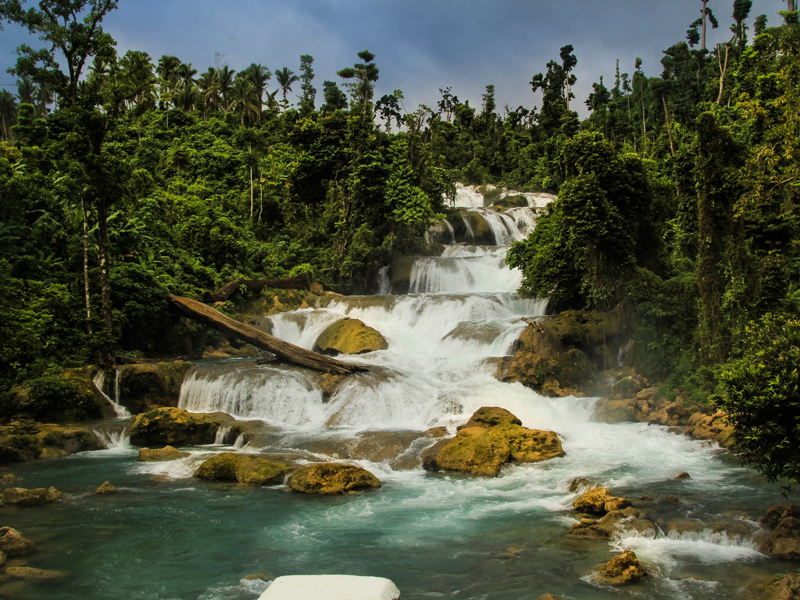 Captain Rhyan Batchar 10th Infantry Division in a press release said a soldier was hurt during the attack while two NPA fighters were reportedly dead.

Batchar said the NPAs attacked the troops of the 67th Infantry Battalion who were at the Aliwagwag Falls Eco Park.

“The outnumbered troops fiercely fought the 40 NPA attackers who were in several positions around the patrol base for almost 45 minutes before repositioning to their alternate battle position,” Batchar said.

He said the soldiers were able to seize an M14 rifle after the encounter. Meanwhile, the Army and police had set up checkpoints in the area as pursuit operations against the NPAs are ongoing.

The NPAs has not yet issued a statement on the incident. (davaotoday.com)