No enough evidence to link NPA on arms search 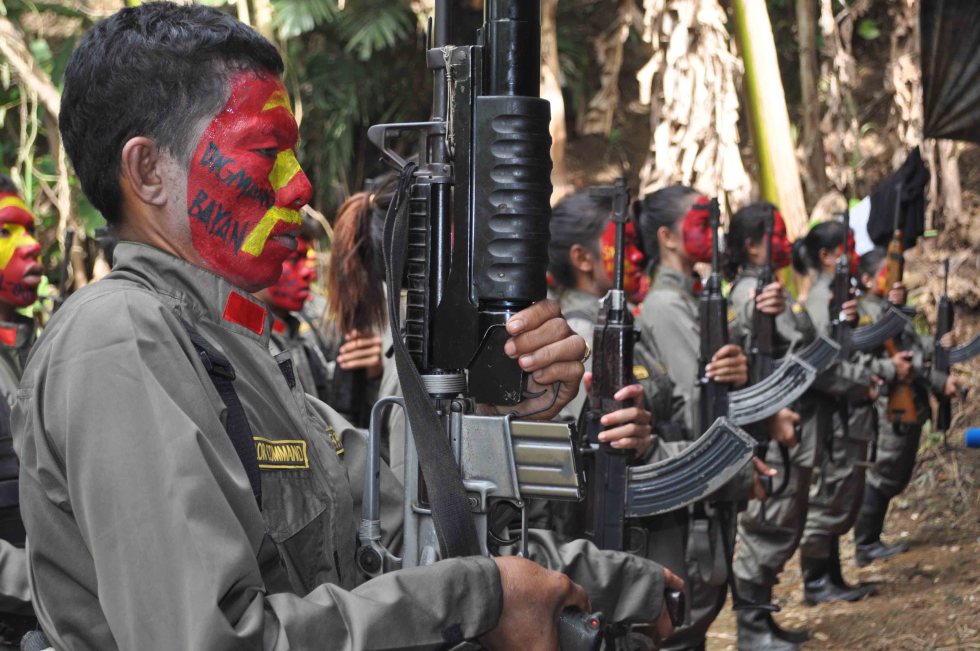 DAVAO CITY, Philippines – Police can’t rule out whether the passenger intercepted at a checkpoint on Monday, August 21, have links to the New People’s Army (NPA).

Davao City Police Office (DCPO) Spokesperson, Police Senior Inspector (PSI) Ma. Teresita Gaspan said the passenger’s bag was found to contain seven .45 pistols, and UZI submachine gun with three magazines and a silencer.
The person of interest is estimated to be between 20 to 30 years old, but Gaspan would not go further in terms of his motives and links.

The passenger was said to come from Lipata, Surigao City and was identified by the conductor who did not return after they were disembarked for profiling at the Task Force Davao checkpoint. Gaspan said the DCPO has no other detail about him yet.

The bag was detected by a bomb-sniffing dog at around 9 a.m. on Monday, a day after the Kadayawan festival, in a checkpoint in Sitio Licanan, Barangay Lasang, Bunawan District.

Gaspan said the firearms were detected inside the baggage compartment of a Bachelor bus with plate number WOY 113, from Tacloban, Leyte bound to Davao.

The conductor already had their statements in the fiscal office for the regular filing of the case against the suspect, she said.

Except from the law enforcers on official duties, all permits to carry firearms are suspended in the whole island of Mindanao since the implementation of Martial law in May following the Marawi City siege. With this, the law enforcers have been mandated to implement stricter measures and inspections to secure the city.(davaotoday.com)