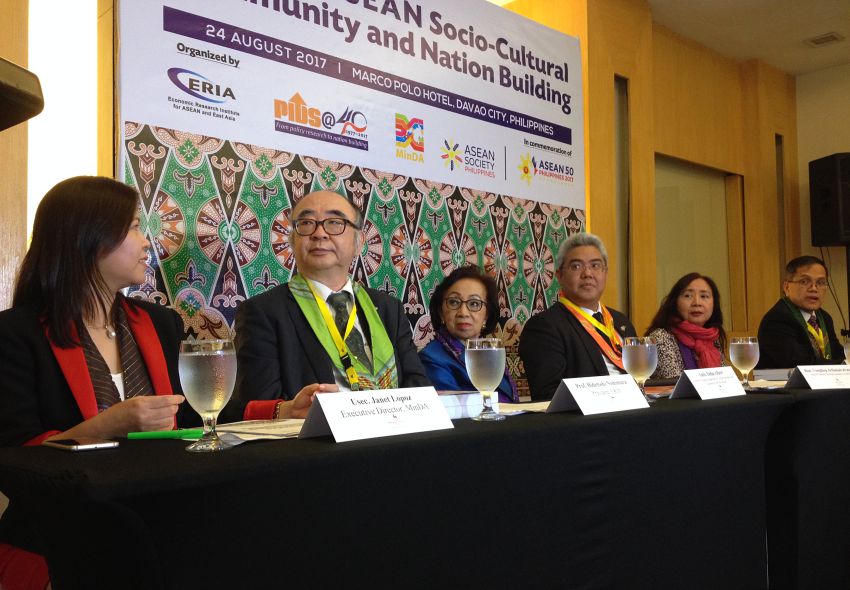 DAVAO CITY, Philippines — After its existence for 50 years, Filipinos apparently are still not well aware of the Association of Southeast Asian Nations and the low coverage of the media on ASEAN matters is partly to be blamed for this, a study conducted by the Philippine Institute for Development Studies showed.

The study titled “What does ASEAN mean to ASEAN peoples?”, commissioned by the Jakarta-based Economic Research Institute for ASEAN and East Asia was done in 2016 through online and paper-based survey. The study involved 289 respondents from three cities in the country, namely Butuan City, Cebu City, and Quezon City.

Most of the respondents came from the government, followed by those working in the academe, civil society and the business sector. Three focus group discussion (FGD) selected in the said cities were also included.

The study found out that Filipinos, in general, have moderate familiarity of the ASEAN with respondents from the academe as more aware than those from the government.

But both survey respondents and FGD participants said the coverage of the media on ASEAN matters is not enough.

“The survey respondents from the government felt most strongly about this followed by those from the business sector,” it said.

In another survey conducted by the Singapore-based Yusok Ishak Institute in 2016 on “Awareness and Attitudes towards ASEAN,” the internet was seen as “a primary source of information, after newspapers and books.”

Former Foreign Affairs Secretary Delia Albert, who chairs the private sector-initiated ASEAN Society of the Philippines, said the awareness of the Filipinos in ASEAN manifests as residents have “four different pronunciations” of ASEAN.

“One of the things that we try to do was to tell people how to pronounce it. That’s part of building up a consciousness of how others would be able to learn about ASEAN,” she said.

“I don’t know how much media is keeping pace with the evolution of ASEAN,” Albert said, adding that media have an important role in reaching out to the public.

To create a space to understand the ASEAN and issues related to development, the Inter Press Service Asia-Pacific partnered with Probe Media Foundation Inc. for the website www.aseannews.net under a program called “Reporting ASEAN: 2015 and Beyond”. The program is supported financially by the Rockefeller Foundation.

The website noted that: “While ASEAN gets a lot of mention in the media, news coverage of it is heavily focused on following its summits, annual meetings and high-profile events.”

“Many news reports relay what their officials say or do at ASEAN meetings, but far fewer investigate the impact of decisions or policies made at the state level or look at ASEAN regionalism, identity of sense or community,” it said. 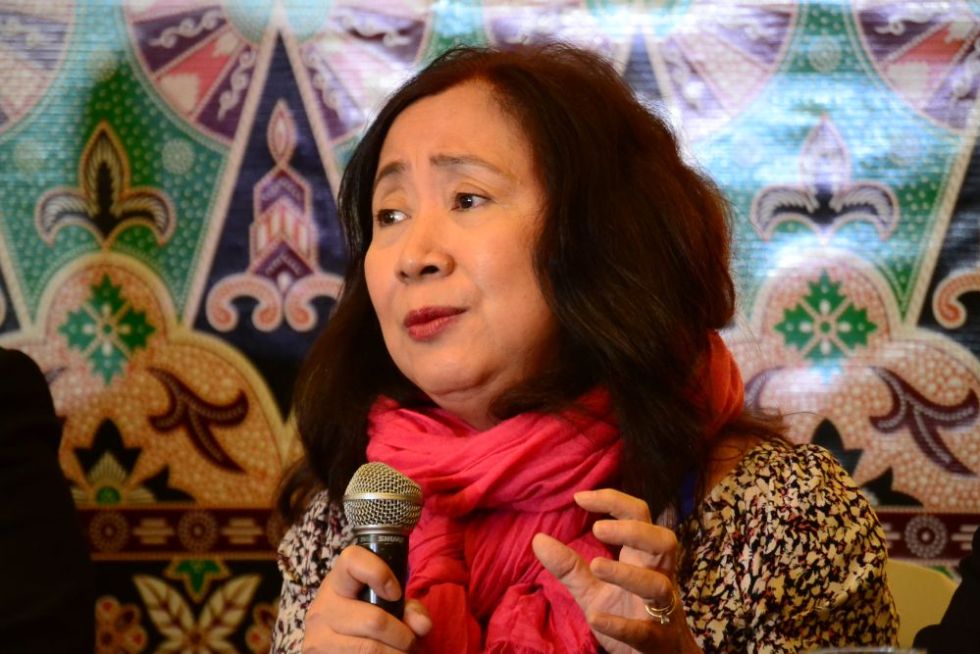 Based on the PIDS’ study, respondents also expressed “they do not receive enough information about ASEAN.”

Dr. Erlinda Medalla, project director of the Philippine APEC Study Center Network and a senior research fellow of the PIDS noted some of the respondents admitted they are not aware of the role of the ASEAN Secretariat.

“Majority opined that educating the youth about ASEAN’s progress, achievements, and challenges through student textbooks would help a lot,” she said.

Albert in an interview with Davao Today said ASEAN is “not being talked about.”

“We take it for granted, you don’t know why it came about and this is what perhaps government missed, in trying to explain (ASEAN),” she said.(davaotoday.com)