‘Have an independence of the mind,’ says film critic who introduced Brocka to Cannes 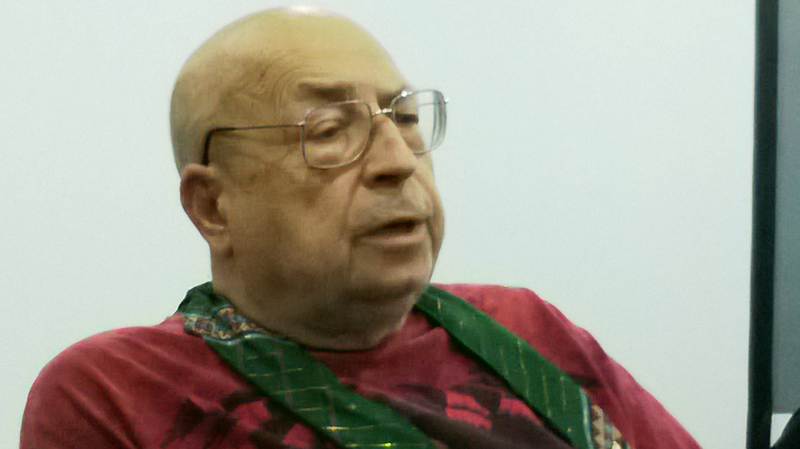 Pierre Rissient, who was credited for introducing Philippine cinema to the international scene by bringing National Artist Lino Brocka’s movie Insiang to Cannes in 1976, seemed to embody those words, as he wowed an audience of filmmakers, actors and movie enthusiasts in packed 150-seater cinema facility for classic and non-commercial movies, Cinematheque Davao last week.