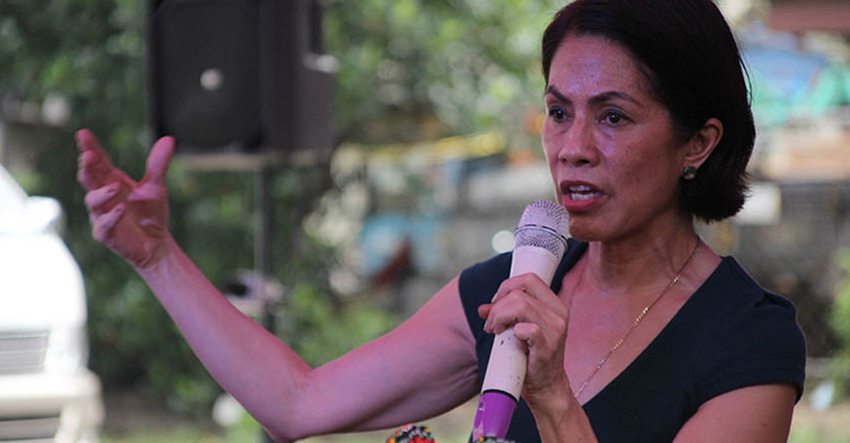 The on-going war against illegal drugs and the summary killings placed the Duterte administration in a very precarious situation as it gains infamy. In less than a year in power, Duterte gathered more enemies from the “yellow” liberals to the conservative Catholics.