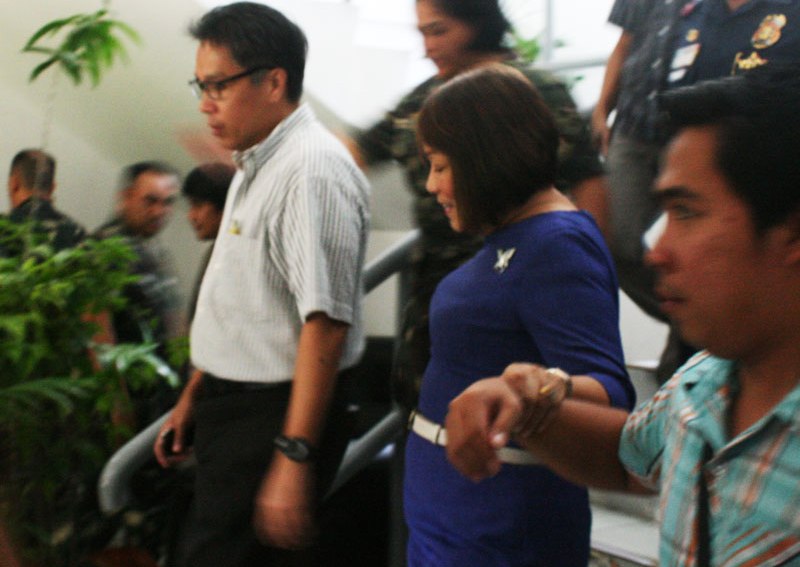 “We’ll go ahead with Kadayawan with additional security,” says Duterte 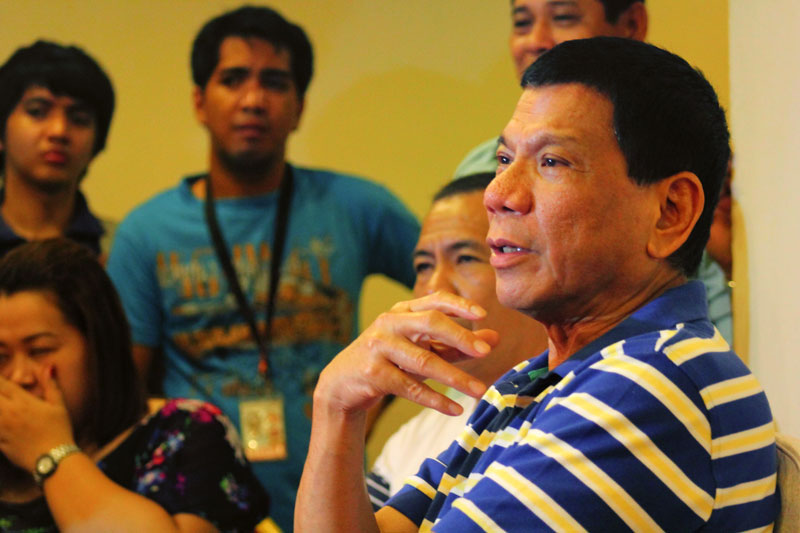 Mayor Rodrigo Dutere need not make the public wait until August 13 to announce that Kadayawan will push through with more security forces deployed in the city. 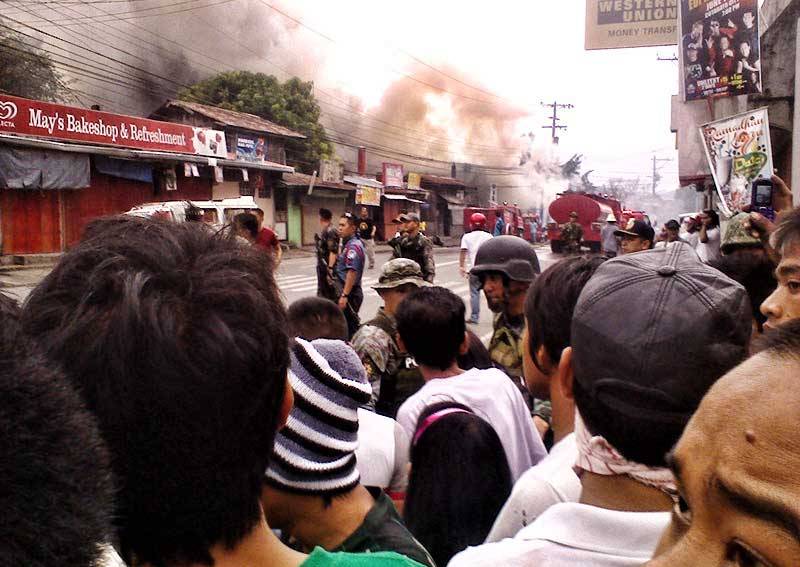 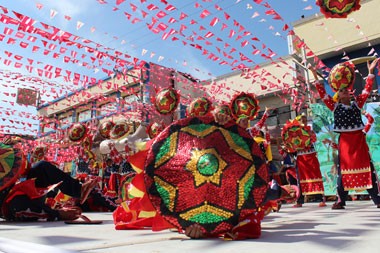 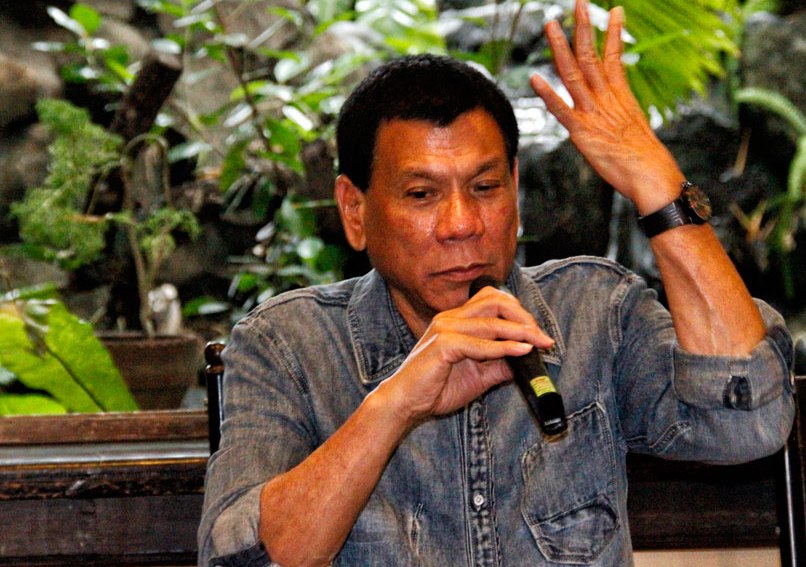 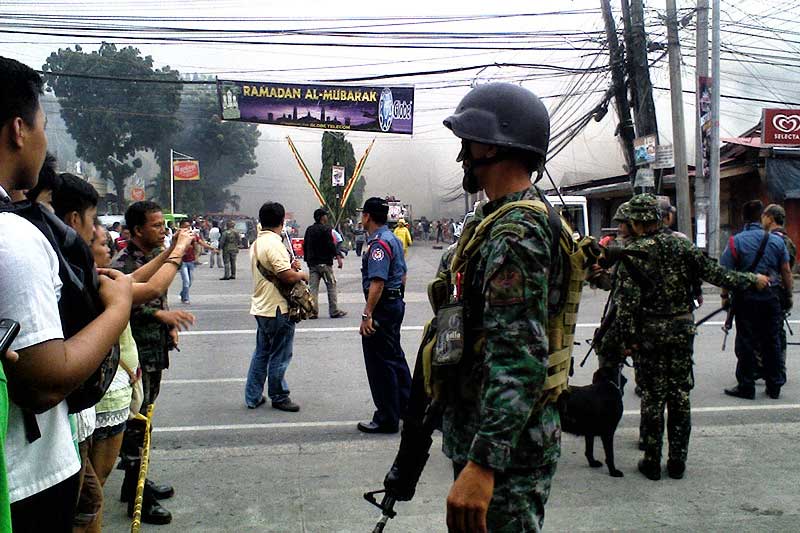