MULTIMEDIA: Rody Duterte on what 2016 presidentiables must do 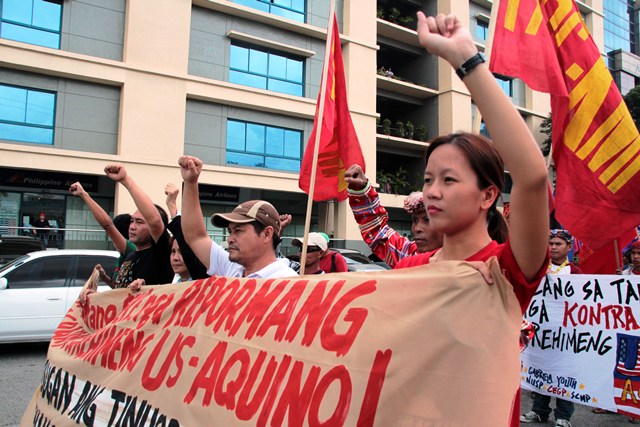 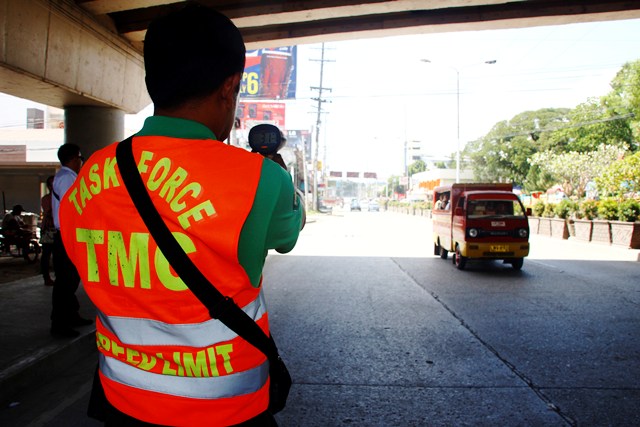 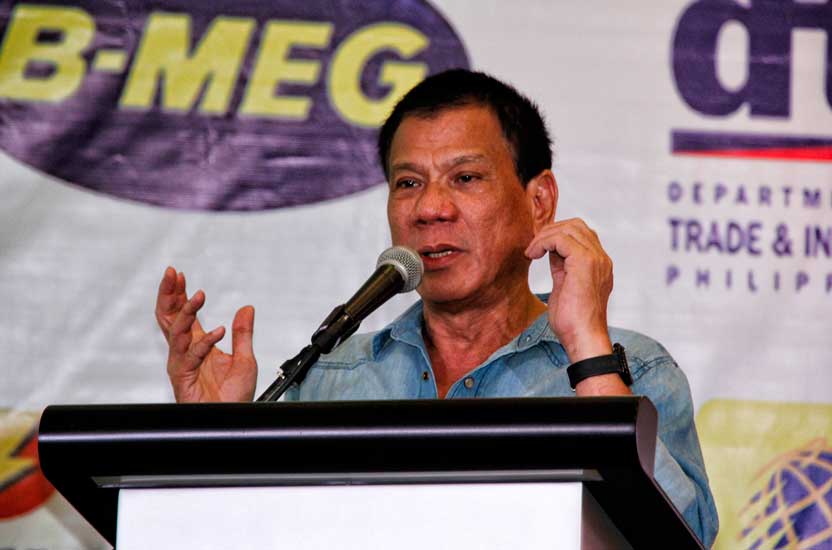 “It’s a fundamental question for business: is it good to do business in the mountains? Do we give in to them? it’s a reality that has to be talked openly, since the NPA is more active now in Region 11, notwithstanding the statements from the AFP” Mayor Duterte said.

By TYRONE A. VELEZ Davao Today Davao City – Fed up with cases of over-speeding drivers of  ‘uso-uso’ jeepneys (passenger…

Loreto, Agusan del Sur Mayor Dario Otaza (in white shirt) finally showed up in a dialogue Thursday at Men Seng Hotel with the Manobo evacuees and concerned groups including Davao City Mayor Rody Duterte (left) to reach an agreement to pullout military and paramilitary troops in their communities so they can return. The Manobos also demanded seedlings from Otaza to make up for the planting season they lost due to their evacuation. (davaotoday.com photo by Ace R. Morandante)