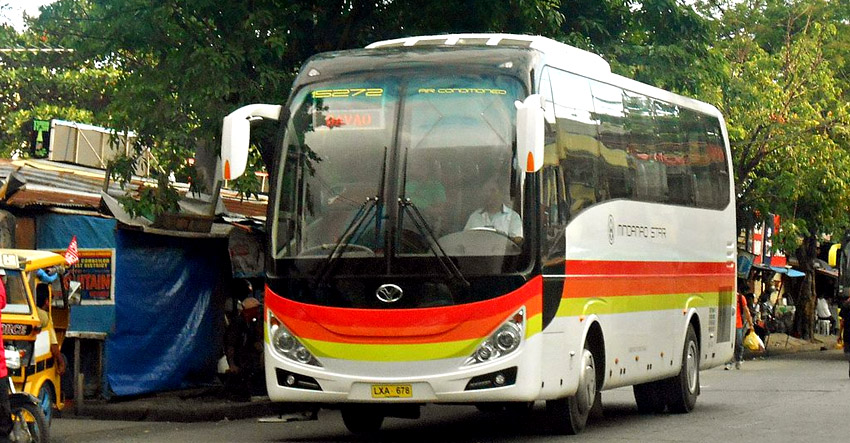 The Land Transportation Franchising and Regulatory Board-10 (LTFRB-10) is negotiating with local governments in other regions in Mindanao to open its borders for buses doing inter-regional routes. 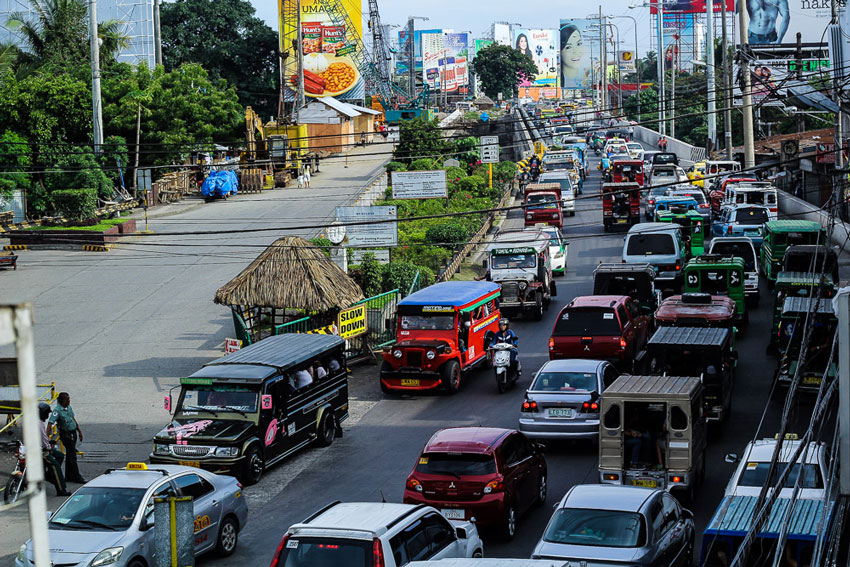 Traffic enforcers here will still apprehend drivers using cellular phones while on the road because of an existing ordinance signed by then mayor Rodrigo Duterte. This despite the suspension of the Anti-Distracted Driving Act, or the Repubic Act 10913 on Tuesday, merely five days after it was implemented. 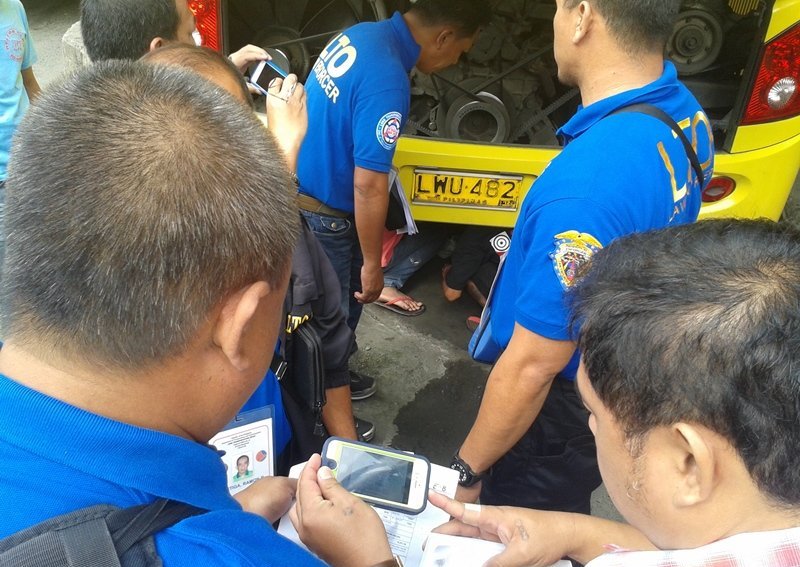