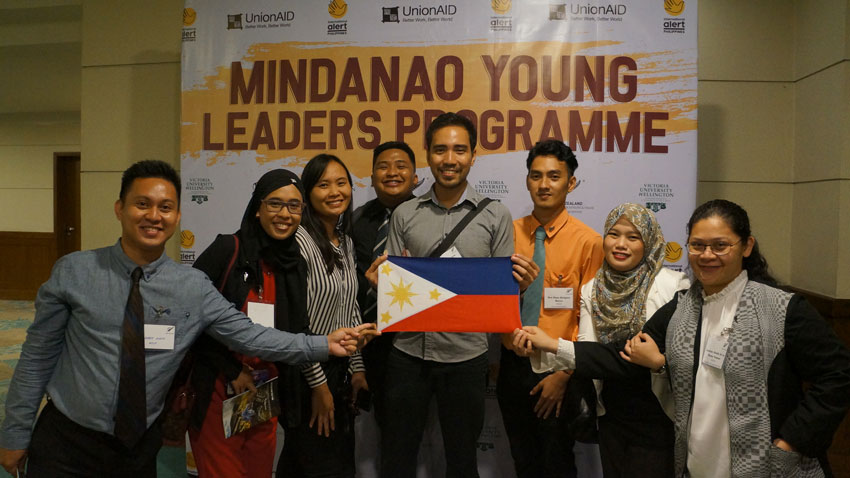 DAVAO CITY, Philippines — A Davao Today journalist has been named as one of the eight young leaders from Mindanao chosen to get a four-month bespoke leadership program in New Zealand.

Malaya Genotiva, production head, and reporter of DavaoToday.com and a member of the National Union of Journalist of the Philippines-Davao Chapter joins seven other young scholars from Mindanao who will be going to New Zealand this August.

Genotiva, who graduated Bachelor of Science in Anthropology from the University of the Philippines Mindanao, was a student leader in her college days and a press freedom and human rights advocate who aims to learn how the media in New Zealand align them with causes advancing democracy, human rights, equality, and social justice.

“I could use the skills of a journalist to learn more about the good practices in New Zealand when it comes to governance, especially upholding press freedom. Hopefully, I learn from their experiences and apply them critically here in our context especially here in Mindanao,” Genotiva said.

The Mindanao Young Leaders Program (MinYLP) is supported by the New Zealand government and managed by UnionAID in collaboration with the International Alert Philippines and Victoria University of Wellington.