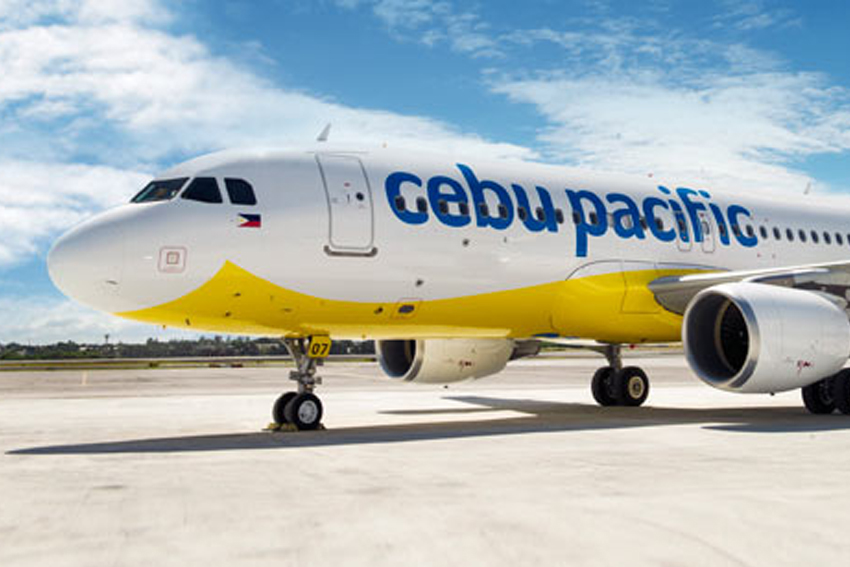 “What was originally the 4th destination launched back in 1996, is now a hub. It follows the path of Manila, Cebu and Iloilo, also hubs,” said Lance Gokongwei, Cebu Pacific’s president and chief executive officer.

The launch of the new hub was attended by President Rodrigo Duterte.

The airport has a 7,200-square meter passenger terminal and a 2,100-meter runway. It boasts of 4 takeoffs and landings per hour and is the country’s 6th busiest airport with 1.7 million passengers annually since it opened in 2013.

The airport caters to the cities of Cagayan de Oro, Iligan and Marawi, and Bukidnon province.

The airline made the city as among the first domestic destinations when it started operations in 1996.

Gokongwei said the establishment of the Laguindingan Airport “is a testament to our long-standing commitment to contribute to nation-building, and make air travel more accessible to Filipinos.”

He said they look forward to provide low fares and direct flights to their Northern Mindanao clients, and to increase their capacity for cargo service.

“This will mean faster and more efficient movement of goods across the country,” the airline said in a statement.

Cebu Pacific is targeting to carry 20 million passengers in 2017, having flown a total of 10.09 million individuals as of June.(davaotoday.com)