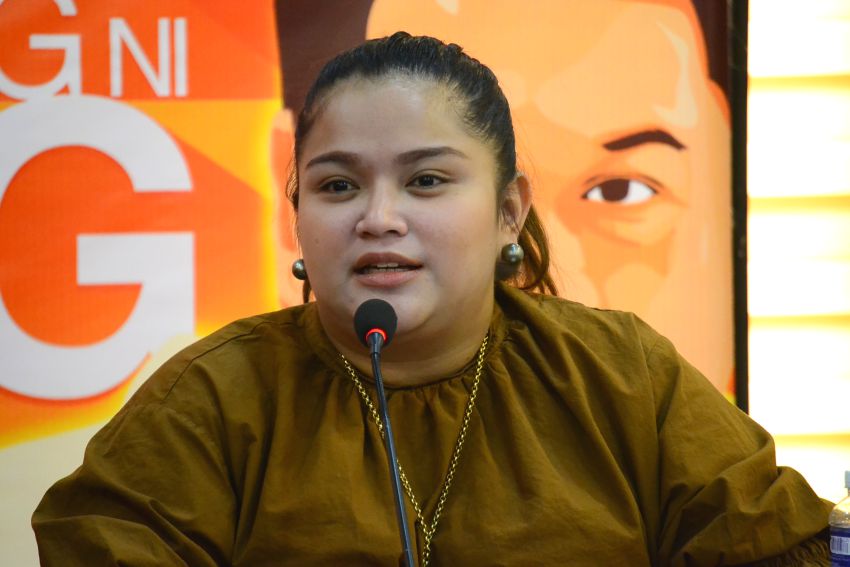 Once it becomes a law, the city expects that traditional over-the-counter transactions will “minimize human interaction between the transacting public and the government employees.”

It is hoped to end the long struggle of long lines to do transactions with the city treasurer’s office, said Councilor Joanna M. Bonguyan-Quilos, the primary author of the legislation.

“(So) if you are outside Davao City, you don’t have to travel to Davao City anymore since you can already pay your obligation… online,” she said.

This comes as the Duterte administration vowed to free the government from corruption and red tape.

In his second State of the Nation Address (SONA), President Rodrigo Duterte expressed frustration over “red tape and inefficiency” because he kept on hearing reports that people doing government transaction were asked to return several times on certain offices or provide a number of documents.

With the ordinance, the city government will partner with state-owned Land Bank of the Philippines for the planned online payment system. To date, the local governments of Naga, Valenzula, Iloilo, and Quezon City have made the same system available to its residents. (davaotoday.com)