UPLB to put up satellite campus in Panabo City 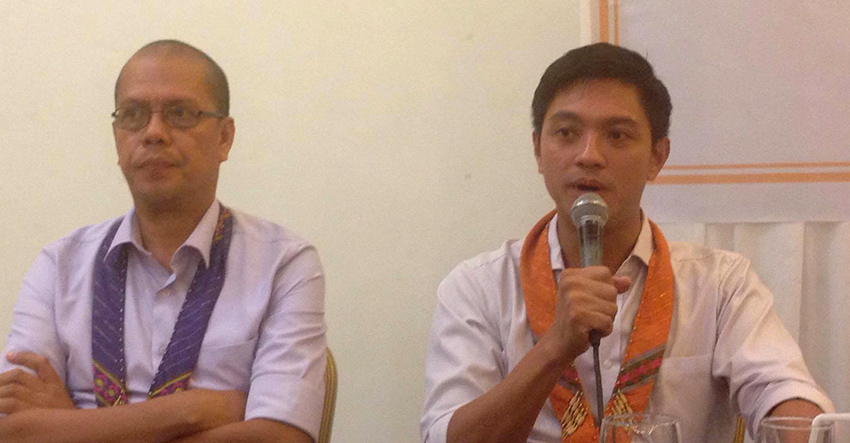 TAGUM CITY – A satellite campus of the University of the Philippines Los Banos will soon rise in Panabo City, Davao del Norte province.

Ricardo F. Lagdameo, vice president of Damosa Land, Inc., a subsidiary of the Anflo Management and Investment Corporation(Anflocor) told the participants of a business forum here Wednesday, June 29 that the satellite campus will be put up in Barangay Cagangohan, Panabo City inside Anflocor’s 88-hectare property.

Lagdameo said that the satellite campus will be open to anyone and not limited to their employees.

“It will be open for everyone all over the country, ” he said.

Lagdameo said that the school will mainly offer agricultural courses.

“It will be mostly agricultural courses but they didn’t tell us yet the final curriculum,” he said.

In December 2014, UPLB launched its off-campus Master of Science in Entomology program. The first batch of students include employees of Anflocor’s flagship company, the Tagum Agricultural Development Corporation, Inc. or Tadeco with its classes being held at the Anflocor Corporate Center in Davao City.

But Lagdameo said that the masteral classes are not only limited to Tadeco employees but also open to all who are interested.

“UP Los Baños professor would fly every weekend to provide masteral classes,” he said.

Lagdameo said that the school is supposedly to open 2017 school year or the year after.

“Actually our target supposedly is next school year but, there are still a lot of planning that must be done,” Lagdameo said.

Lagdameo said that he hoped that the people, particularly in Visayas and Mindanao, will choose UP Los Baños in Panabo City since it will be nearer.