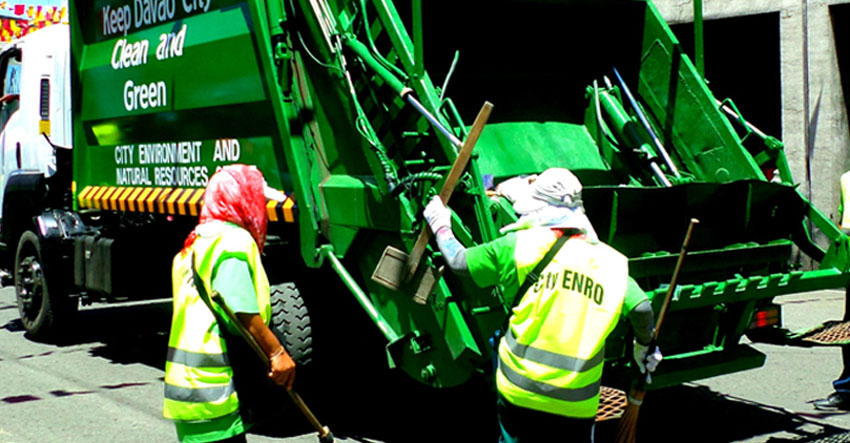 DAVAO CITY, Philippines — After a complaint regarding foul odor emitted by unwashed garbage trucks in Barangay Ma-a was lodged with an online platform of the city government for public complaints, the City Environment and Natural Resources Office (Cenro) was compelled to resolve the matter.

In a letter sent to Davao City Reports, residents of Barangay Maa said in the vernacular, “Hello po! May request po sana ako, kami regarding po sa amoy dito sa Cenro-Motorpool sa Maa. Dili na jud maayo ni kung pirmi in ani kabaho dinhi sa amo community. Sana tagaan pod pag tagad amo hangyo (Hello. We have a request regarding the odor here at the Cenro Motorpool Maa. It is not good if this would continue. Hope this would be given attention.)”

It also said affected residents have asked for actions in the past but to no avail.

Residents have appealed that unwashed garbage trucks should no longer be kept in the motor pool.

“Hangyo Iang unta nga di nila i-garahe ang truck kung wala hugas or naa bay basura nga wala na hatod sa dump site kay kami intawon mag antos diri sa community (We request not to park trucks that are not cleaned or still have garbage on them because it is us in the community who suffer),” it said.

The Cenro conducted a meeting to resolve the matter after the recent letter was forwarded to the office.

In its report, the Cenro said “all trucks (compactor & dumptrucks) subject for repair and with garbage inside will be transported to the Davao City Sanitary Landfill to eliminate emission of odor.”

Also, it committed to subject all compactor trucks to undergo complete washing and thereafter to be sprayed with odor eliminator upon arriving from the landfill.

The Cenro said all used tires that have piled up at its garage area would be turned over to General Services Office to prevent dengue-carrying mosquitoes from staying in the area. (davaotoday.com)