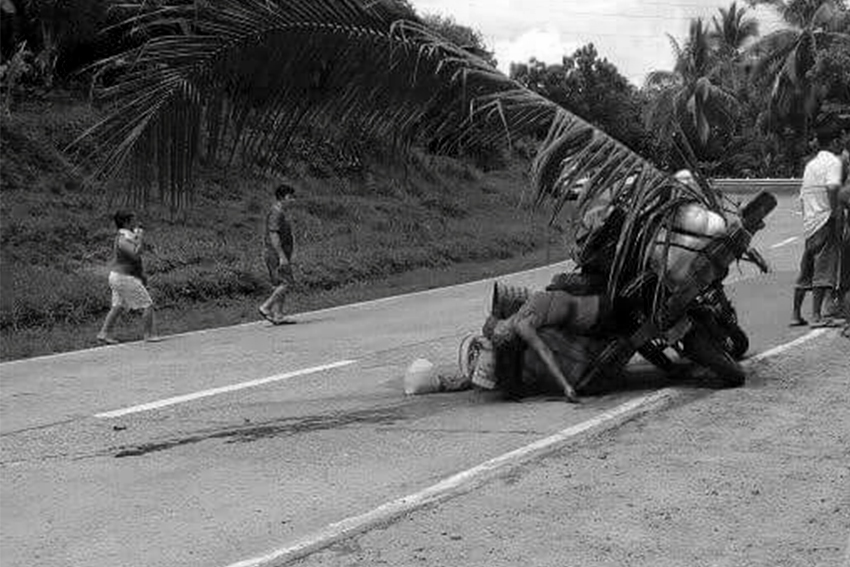 DAVAO CITY, Philippines — A student of a Lumad school was wounded while her mother was gunned down by unidentified assailants at Barangay Salvacion, Trento town in Agusan del Sur province on Saturday noon, May 26.

The Save Our Schools Network (SOS) in an urgent alert on Sunday evening identified the victims as Beverly Geronimo, 27, and her eight-year-old daughter (name withheld).

“Beverly sustained seven gunshot wounds, one in the head, which caused her immediate death while her eight-year-old daughter who was hit on the arm survived the killing incident,” SOS Network reported.

Geronimo is a member of the Parents Teachers Community Association (PTCA) of a community school operated by the Mindanao Interfaith Services Foundation Inc., (MISFI) Academy where her daughter is enrolled in grade three. Geronimo is also an active member of a local peasant organization Tabing Guangan Farmers Association (TAGUAFA).

Geronimo and her daughter along with two other relatives were riding a motorcycle when assailants ambushed them. The group came from Trento town where they bought school supplies.

On their way home after passing Salvacion gate, two unidentified men in civilian clothes halted their ride and fired upon them, SOS added.

The report said the suspects are believed to be agents of the 25th Infantry Battalion of the Philippine Army.

“Beverly has experienced harassment, intimidation and coercion from different military battalions present in their community since 2009 (75th, 25th, 67th and 66th) since she was a staunch anti-mining activist especially against large scale mining companies such as OZ Metals and Agusan Petroleum,” SOS Network added.

Meanwhile, Amihan or the National Federation of Peasant Women in a statement condemned the killing of Geronimo, citing her as the 21st peasant women victim of extrajudicial killings under the current administration.

(Clearly, the Duterte regime targets peasant women and other sectors in the countrysides. Beverly was a peasant woman and activist who fights for their land rights, this is the reason why she became a target of this regime which is known for no respect to human rights of its people.)

According to Soriano, 125 farmer leaders have been killed under the Duterte administration. The number includes 21 women, five children, five elderly and five farmer couples, as recorded by human rights group Karapatan. (davaotoday.com)