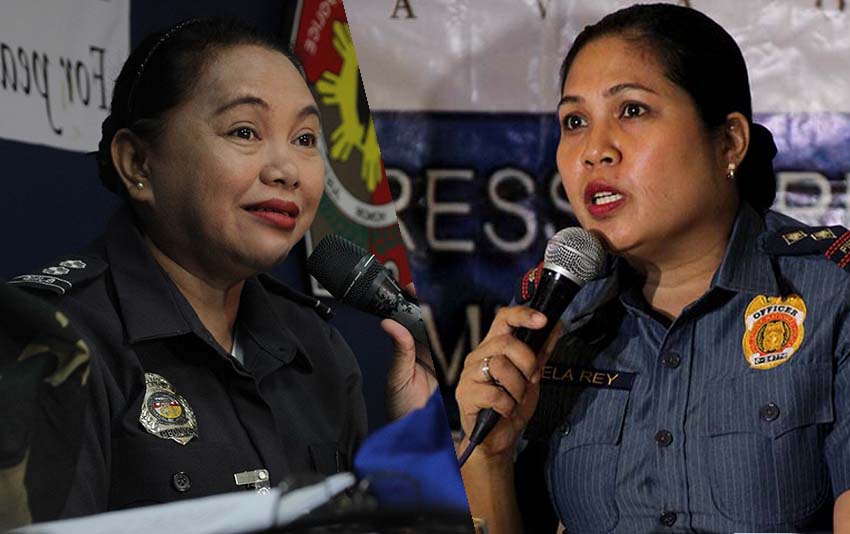 DAVAO CITY, Philippines —- All police station commanders in the city are in full alert status in the wake of a jail attack in North Cotabato district jail early morning of Wednesday.

“We are praying that those incidents will not happen here, not just for the (Bureau of Jail Management and Penology) but also for innocent civilians that will be affected,” Taculin said in a phone interview with Davao Today, noting that the city’s jail facilities are surrounded by residential areas.

At least 100 unidentified, fully armed men raided the jail facility in Barangay Amas, Kidapawan City around midnight, allowing at least 158 of the 1,511 inmates to escape.  Provincial Jail Warden Superintendent Peter Bungat said three of those who escaped were captured.

Jail Officer 1 Excel Visido perished in the siege, according to a radio news report. Barangay Patadon Councilor, Satar Manalundong also died after authorities shot him for allegedly helping out the inmates who escaped.

Aside from the two, five other casualties identified by the North Cotabato police including inmates Joey Aranas, Allan Tolentino, Liscano Edifel, Rapacon Ambolodto and Adonis Cedeno.

“We are willing to share information as soon as we get them,” Jaafar said.

“We would like to ask the people to report the police any suspicious sighting of unfamiliar faces in their area, so that we may compare these to the pictures of inmates in Kidapawan and take action,” Dela Rey said.

The incident was said to be the biggest jailbreak in the province. In 2000, 40 inmates also escaped. (davaotoday.com)