Davao City wants to regulate use of drones 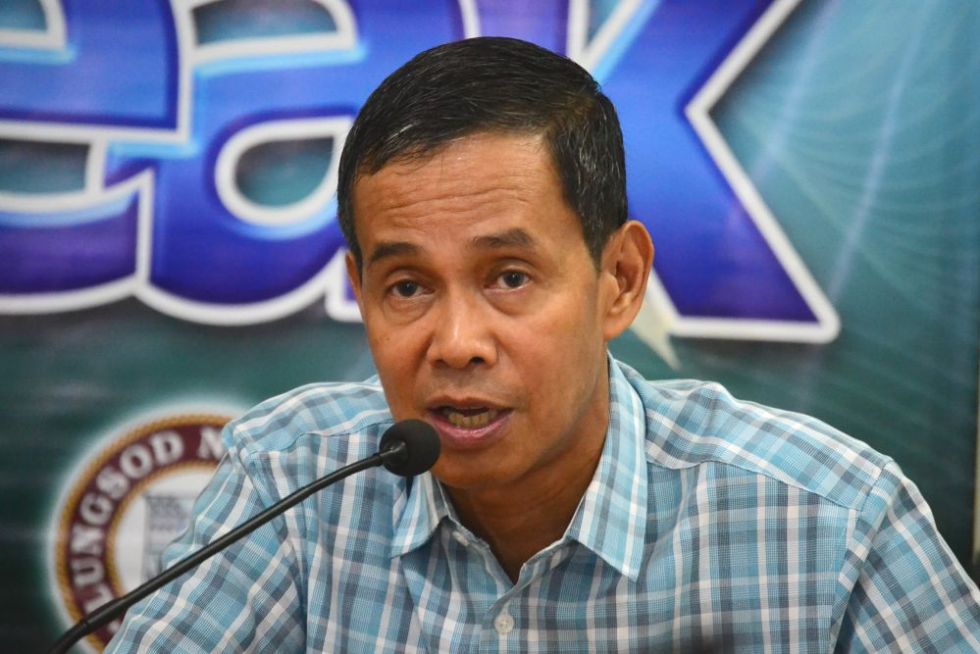 Public Safety and Security Command Center (PSSCC) chief, Benito De Leon says they are planning to create an ordinance that shall regulate the use of drones in the city and to provide more specific guidelines to drone operators, Thursday, August 24. (Robby Joy D. Salveron/davaotoday.com)

DAVAO CITY, Philippines – With the rising number of drone-users in the city, a local security chief urged that the use of the remote-controlled aircraft equipment should be monitored.

Drones are gadgets considered as unmanned aerial vehicle (UAV) having camera and sensors usually used for aerial surveying or mapping, monitoring, search and rescue, cargo carrier, and video and photography.

However, Public Safety and Security Command Center (PSSCC) head, retired General Benito De Leon said these remote-controlled gadgets should be regulated because of the possible danger it could cause.

“These (drones) should be appropriately cleared by our security officials. As an advice to the public, this is a security surveillance that may compromise the safety and security of communities,” De Leon said in a press conference on Thursday, Aug. 24, at the City Hall.

De Leon stressed that drones in other countries are “used to deliver bombs to certain targets.”

Countries such as United States, United Kingdom, China, Nigeria, South Africa, Pakistan and Iraq are just some of the places who have declared that they are utilizing “weaponized drones” in military operations.

Reports from Colombia and United Kingdom also show cases where crime gangs and drug traffickers have been operating drones to smuggle drugs and firearms.

In Marawi City, authorities confirmed that the ISIS-linked Maute group have been using drones to escape the military offensive operations.

Currently, through the memorandum circular no. 21 of 2014, the Civil Aviation Authority of the Philippines (CAAP) regulates the operation of UAVs in the country. The memorandum states that operators are required to register their UAV equipment to the CAAP and secure a certification to operate.

In June, two students were apprehended for flying a drone near President Rodrigo Duterte’s residence here without permit.

De Leon said drone-users in the city should seek and secure a clearance from CAAP and PSSCC for them not to be apprehended. He said the city currently lacks specific guidelines in terms of operating drones.

“We will have to put out more specific guidelines in the use of drones. What is important is that the use should be limited especially in public places,” De Leon said.

The general said they are now planning to create an ordinance that shall regulate the use of drones.

“But in as much as many are using it, to lessen confusion, we have to get out certain guidelines in this and if needed be we’ll ask the assistance of the Sanggunian,” De Leon said.(davaotoday.com)