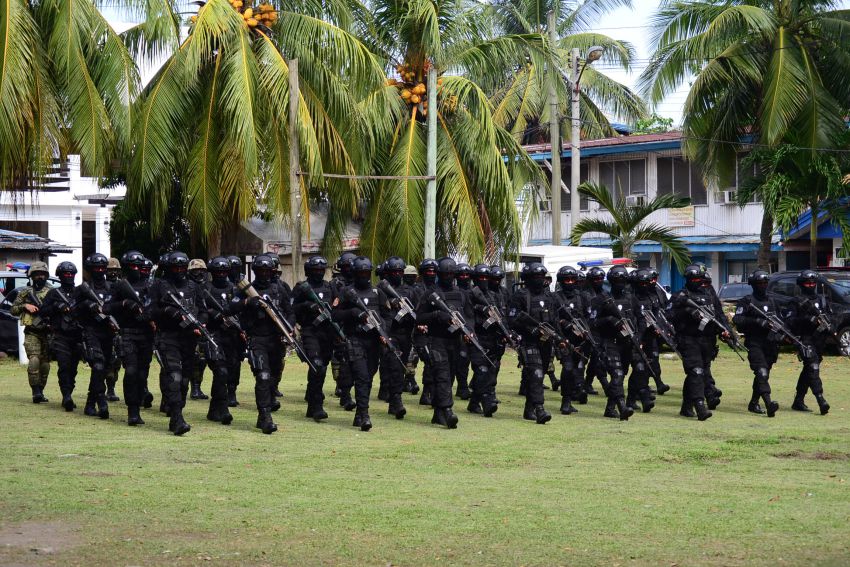 DAVAO CITY, Philippines – The Davao City Police Office (DCPO) assured that with the help of 48 members of the Special Weapons and Tactics (SWAT) Team, who recently graduated the advance course, a similar attack of extremists in Marawi City will not happen here.

“Davao City will have a very capable tactical response that will be provided by our SWAT. The similar situation in Marawi will not happen in Davao with the presence of the SWAT team,” DCPO Director, Police Senior Superintendent Alexander C. Tagum said during the SWAT Advance Course Closing Ceremony on Thursday, August 3.

Tagum said the SWAT members are divided into five teams and will be deployed to the so-called strategic areas in the city namely Tugbok, Sasa, Sta. Ana and Buhangin.

“Four teams will be deployed in a four sectors situated in strategic areas in Davao because we have sectorized Davao City and one team will be based in headquarters of Davao City Police Office as counter terrorist unit,” Tagum said.

Tagum added that the SWAT team will also provide “tactical response and high level of tactical capability” in cases of high-risk situation during the Kadayawan celebration.

“There will be continuing training for our SWAT to further enhance their tactical skill. The next training will be Urban Sniping force which will be held within this month,” Tagum said.

Tagum said the supposed number of graduates is 49, however one of them is currently in the United States and is representing the country in a women’s volleyball competition.

In his speech, Tagum expressed gratitude to City Mayor Sara Duterte for supporting the security program and other undertakings of the office. 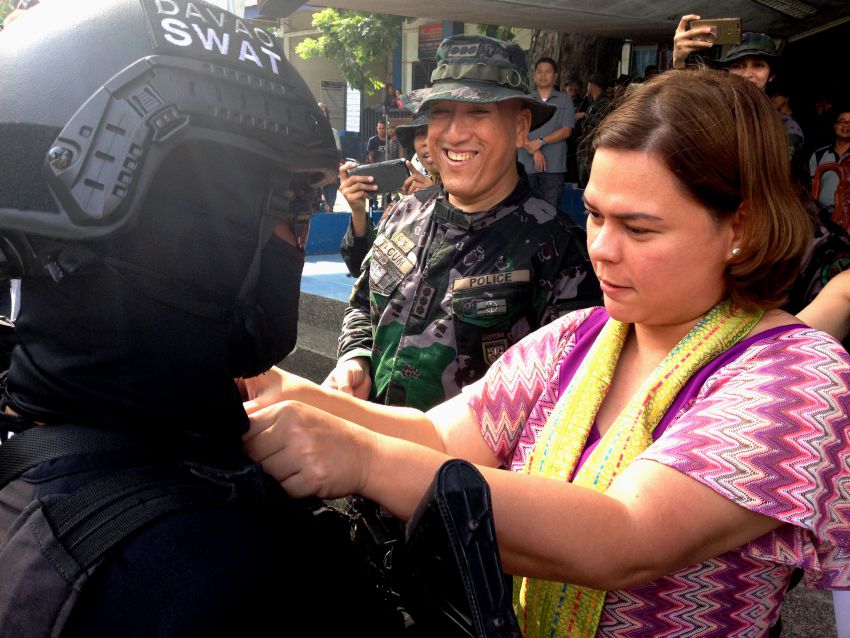 The city government of Davao has allotted about P5 million for the reorganization, retraining, and equipage of the SWAT team, including the conduct of the said course, issuance of tactical equipment and uniform and the SWAT tactical assault van.

“Your active support to us further motivates us to strive harder and be the best that we can be in securing the public especially the people of the city. I assure you that we will double our effort and go the extra mile to effect each purposes to ensure the security of this premier city,” Tagum said.

Meanwhile, Mayor Sara Duterte, who was was present during the ceremony, urged the new graduates to “live with honor and do their work with honor” in order to attain a “peaceful, progressive and multi-cultural unity” in the city.

“You are our partners in keeping Davao City peaceful and livable. I hope that the training did you well you learned a lot from it. Give pride to Davao City,” Duterte said.(davaotoday.com)